It has been a bounty the last two weeks, hasn’t it? Beyoncé’s Lion King takeover has resulted in a bountiful yield full of announcements, red carpet appearances, and music and video drops. Last night, after Cats and Top Gun had their moment on social media, it was Beyoncé who came in and dominated the conversation with the release of The Lion King: The Gift, the companion album she curated and produced, highlighting the talents of African artists and creatives. As we have seen, our Queen has been doing A LOT in tandem with the release of the film. She’s basically turned this into an opportunity to extend her platform and she’s using her platform to lift up new voices. As Rolling Stone points out, this “suggests a new direction for Beyoncé, and maybe a new challenge” because “in recent years, singers from West and South Africa have repeatedly been thwarted when they attempt to crack the narrow-minded American market”. I don’t think this is a short-term effort for Beyoncé. It is, rather, part of what may be a long game, what her focus will be going forward as she continues to imagine and re-imagine what her legacy will be. In a word: BIGGER.

“Bigger” is the first song off The Gift, following Mufasa’s spoken words from the film introducing Simba to “the great circle of life”. Of course that’s not an accident, beginning the album with this track in particular, as she sings in the chorus:

This works on so many levels. It’s a circle within a circle within a circle of life. It’s her own life, her own lineage, her own children. It’s her place within the Black community and her advocacy for social justice. It’s also her advocacy for Black art, inviting Black artists from the diaspora to join her on the massive stage she’s been meticulously expanding.

“Bigger” is now connected to “Spirit”, the first song released from both The Lion King soundtrack and The Gift. We saw the “Spirit” video earlier this week and now Beyoncé has put out an extended version of the video with “Bigger” attached to it so that the two songs have become sister tracks, the last and first on the album, reaching out to each other to complete a circle.

See? You see what she’s been doing?!?! This is what she’s doing! She’s creating her own f-cking multiverse. Our Queen! Her mind!

“Bigger” begins at 4:25 if you don’t want to watch the whole thing (although I don’t understand why you wouldn’t want to). Bonus: there’s more footage of the Blue Ivy Carter.

Speaking of the Blue Ivy Carter… “Brown Skin Girl”, have you listened to it yet? OF COURSE Blue’s a moment now too. 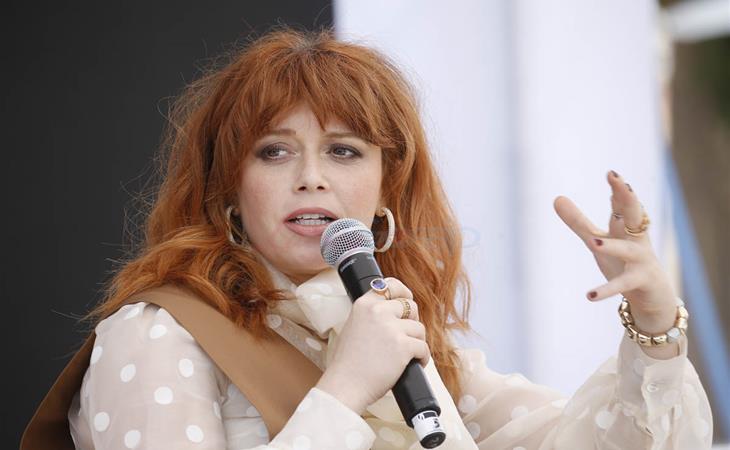 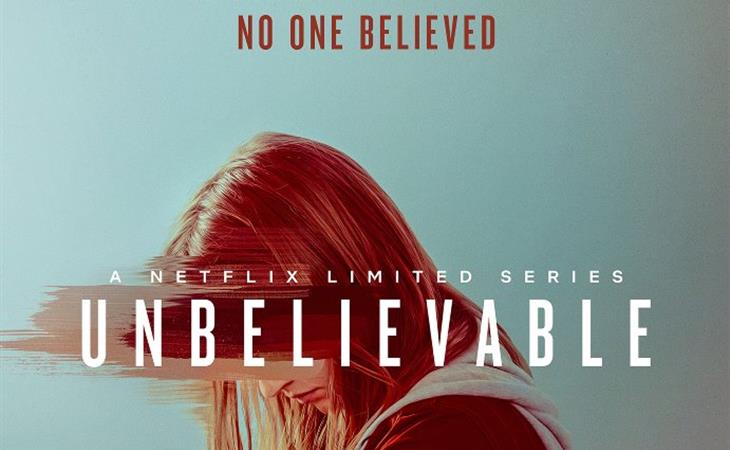 THAT article is now a Netflix series