Billy Porter wore blue to the AMAs. Like rainy blues? Because, you know, the umbrella. Which I am obsessed with because he wore it like it was the most secure thing, no fussing, no adjusting, just stomping around on that stage in those heels with all the confidence of an umbrella that won’t blow away. How?! (Go Fug Yourself)

I f-cking love a buffet. So much that a few years ago, I had my birthday party at the Mongolian Grill. There were maybe 25 of us there? And we asked for the private room. And we ordered some drinks – I guess more drinks than they’re used to people ordering at the Mongolian Grill because they started getting nervous that we might be out of control and called the cops to supervise our exit at… 930pm. LOLOLOLOL. My friend Darren, afterwards, texted to thank me for a “very safe” night. The sad thing is, even though I desperately want to go back, I’m not sure if I’m ready for a buffet in these times. I don’t know when I’ll ever be ready. When I am ready though, I will eat the way I normally do at a buffet, which is everything. There’s a man who tried to eat everything at the buffet and now he’s banned because his version of “everything” is, literally, everything. I thought I was a high-performer at a buffet. But compared to this dude, I’m a novice. Like, I can eat, but I can’t put a place out of business, holy sh-t. (Dlisted)

Kid Rock has a new song. And the tweets about it are better than the music. Also, for someone who keeps sh-tting on who he considers to be young people…your actual stage name is KID Rock?! (Pajiba)

We’re going to go back to food here. Have you ever had a chicken stuffed with Cantonese sticky rice? It’s the BEST. I only eat it when I’m out with my parents – we just had it a few weeks ago when my friends were in town from Vancouver. I don’t know how they make it, I just know it comes out sliced, and the skin on the chicken, it’s so crispy, I wish I could watch them fry it, and it’s the only time I get excited about chicken, because it’s not boring and baked, and because of the sticky rice, with Chinese sausage (lap cheung) that they cook the rice with. Anyway, there’s a turkey version of this for American Thanksgiving and if there was ever a way to make turkey moderately palatable (this is a tough ask) it would be this. (Eater) 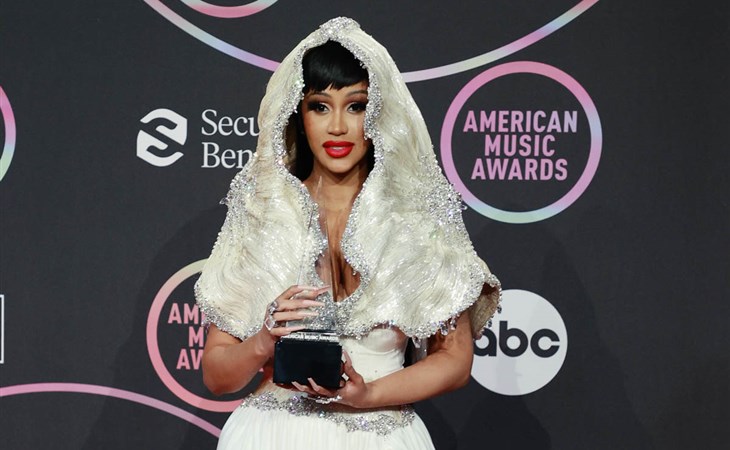 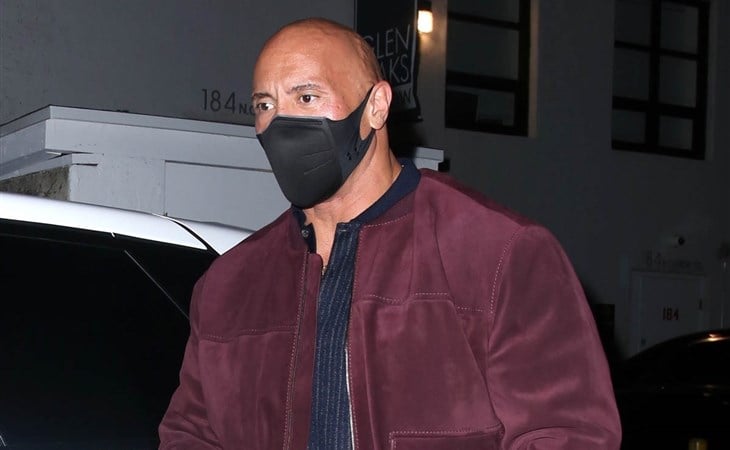