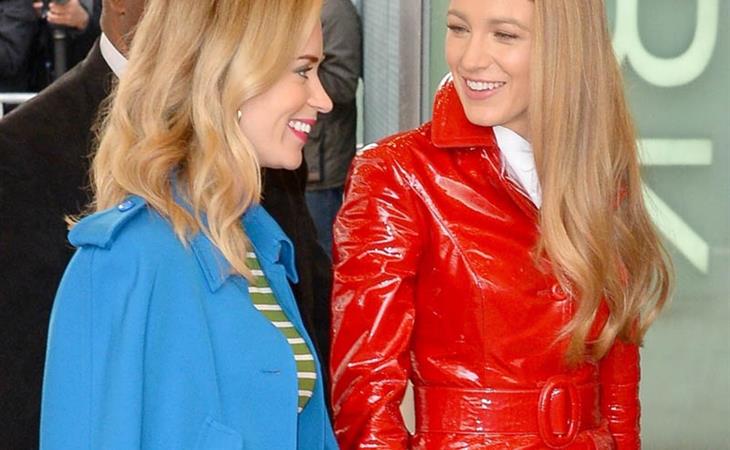 New Hollywood BFF alert! Blake Lively and Emily Blunt attended the Michael Kors NYFW presentation  together today. They arrived together in an Uber and held hands heading into the show. Apparently they’re also having Valentine’s dinner tonight because John Krasinski is out of town. Do you know when this happened? Doesn’t matter, I guess. Because people are probably already shipping this friendship.

Blake Lively, as we know, is also pretty tight with Taylor Swift. So maybe Emily will get to go to Rhode Island for #Taymerica this year… if #Taymerica is even happening anymore.

So. Whose outfit do you prefer? Emily’s print clashing stripes and florals or Blake in red PVC? I wonder if that PVC was a pain in the ass. Have you ever worn PVC? It makes so much noise! Those Louboutins though, with the red heart on white patent leather – I wanted these when they came out in 2015 ago but the white was hard to find so I ended up going with light pink on the shoe and dark pink as the heart. But I still think about the white ones all the time and goddamn it, why can’t he just reissue them?

On preference though, in terms of the entire outfit, I’m always going to go Zendaya. Look at this woman. A track suit. She’s wearing a tracksuit until a trench-duster. F-cking love her style so much. 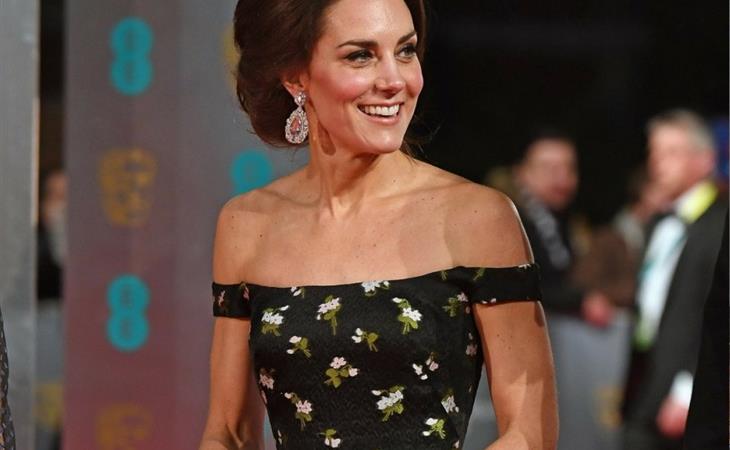 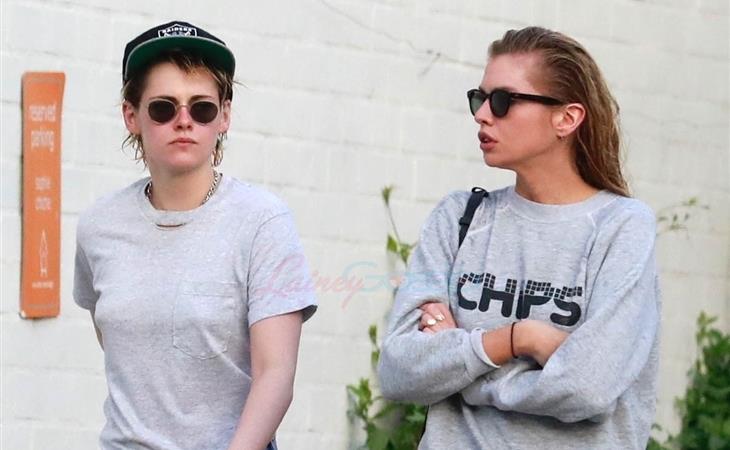