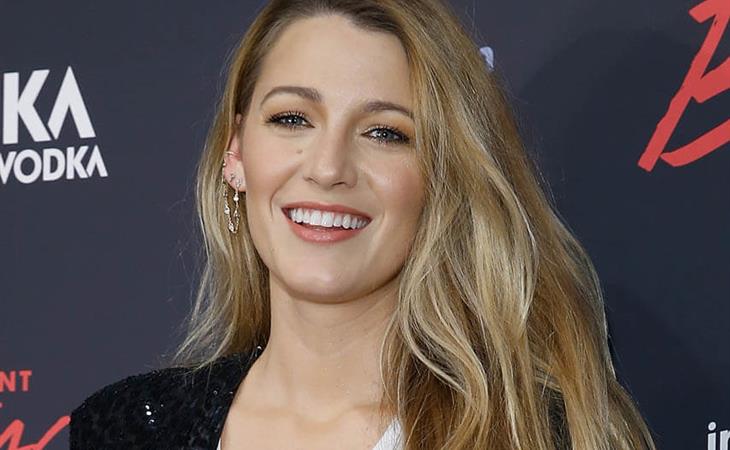 Today in This Year Is Complete Nonsense News: Blake Lively will star in a movie about a woman who turns to cage fighting in order to keep her son. That’s right, Blake Lively, the self-appointed second coming of Martha Stewart, is going to play a cage fighter.

The movie is called Bruised and it will be directed by Nick Cassavetes, who is best known for The Notebook. It’s being shopped around the Cannes film market right now, because 2017 is bonkers and anything is possible, up to and including Blake Lively starring in a mixed martial arts movie. Everyone is pointing to The Shallows, a sleeper hit last year, as proof that Lively can carry a movie, but Lively didn’t carry that movie—the shark did. The movie Lively did have to carry was The Age of Adaline and it didn’t exactly bowl people over.

Lainey thinks that maybe, given the success of The Shallows, Lively is looking to remake herself as a B-movie queen, but she also gets roles in Woody Allen movies (and has another romantic drama due out later this year, in which she plays a blind woman who regains her sight. Sadly, it is not called Reverse At First Sight). So the generous view on the last few years of Lively’s acting career is that it’s a mixed bag, with some hits, some misses, a little prestige and a bit of summer flare.

To me it looks less like a plan and more like throwing darts until something sticks. Her peers include Alicia Vikander, Emma Stone, Kristen Stewart, Anna Kendrick, Zoe Kravitz, and Jennifer Lawrence, which doesn’t leave a lot of operating room for Lively, and it looks like she’s trying to find her level, given that she isn’t seeing that top tier of scripts, but she hasn’t quite found her niche yet. (Lively is exactly the kind of actress who misses the romantic comedy the most—twenty years ago, she’s a rom-com queen.) With her borderline mocktress side projects, you know who Blake Lively reminds me of? Jessica Biel. Except Lively isn’t married to a twerp. 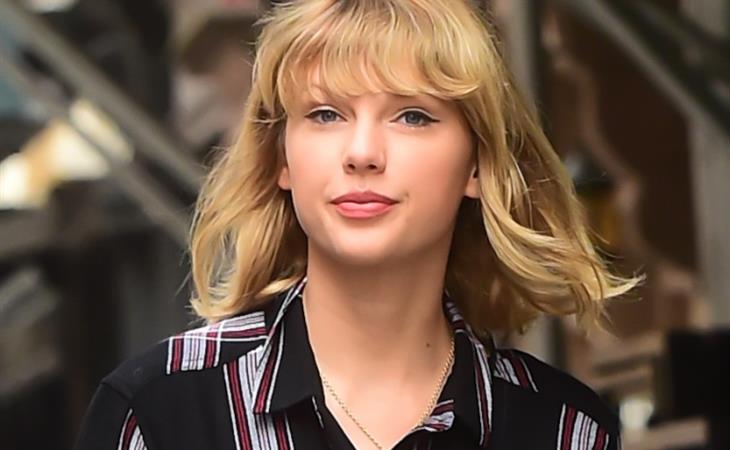 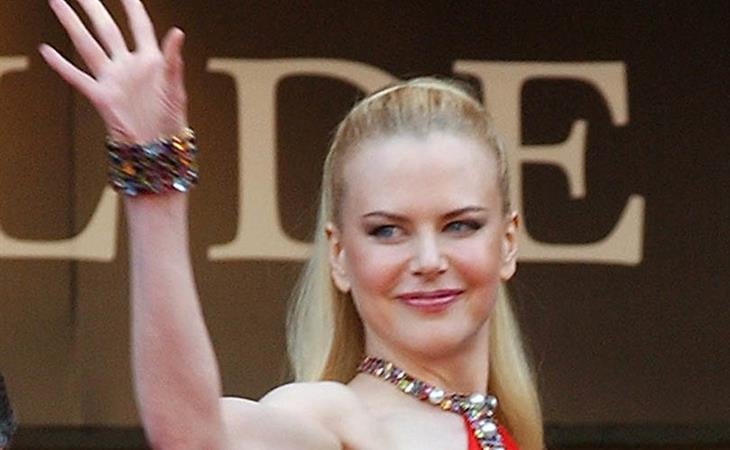