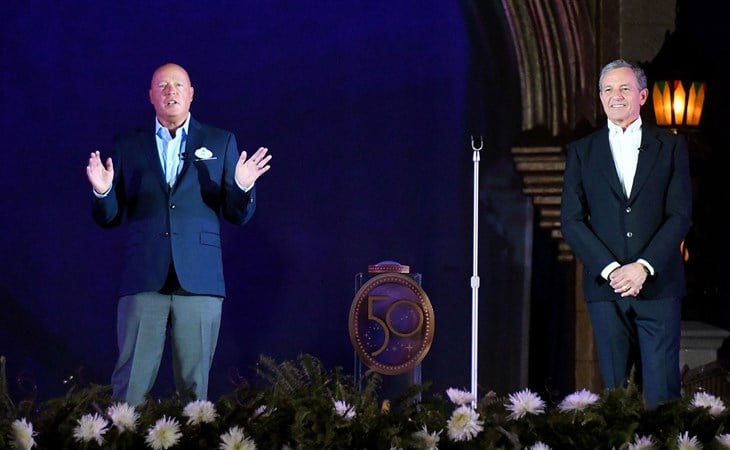 Today in I Thought We Were Done With Dramatic Disney Announcements News, it was announced Sunday night that Bob Iger is returning to Disney as CEO effective immediately. His successor, Bob Chapek, who has had a truly terrible two years in the CEO saddle, is out. Not to say “I told you so”, but back in June, I DID openly opine how much longer Chapek’s run could continue given that he alienated basically everyone, from the fans to the Disney Adults to his own employees. The answer to my own question is: five months and three days. Bob Chapek’s entire tenure as CEO lasted two years, eight months, and twenty-five days.

Chapek’s time as CEO ranks among the worst two-year periods in Disney’s history, which isn’t entirely his fault. The pandemic wreaked havoc on every aspect of Disney’s business, from tourism to theme parks to movies. But every issue that came up seemed worse because the man at the top didn’t have the ability to put out any fires, everything just seemed to blow up bigger as it became glaringly apparent Chapek lacks the personal touch that fuels so much of the entertainment industry. At the end of the day, even in the 21st century, it’s a handshake industry, fabricated upon contracts and managing talent partnerships that can last years, if not decades. But Chapek didn’t just strike out with talent (see also: Scarlett Johansson’s lawsuit), he also pissed off the rank and file employees over his lackluster response to Florida’s “don’t say gay” law and how that would negatively impact LGTBQ+ Disney employees and their families. Bob Chapek rose high in Disney’s ranks, he’s probably not a bad businessman, but being CEO of a company like Disney isn’t just about business, it’s about people, too, and Chapek is not good with people.

Not so Bob Iger. He is famous for his even temper, grace under pressure, and diplomatic skills. He can handle hot tempers on the creative side, talent loves him, and employees didn’t hate working under him because there was always a sense of control when he was in charge. Disney was a reliable, steady place to work. Defying an industry where job-hopping is not at all unusual, many people stay at Disney for years and years, if not their whole careers. Under Chapek, though, that changed. He drove some people out with his insistence the Imagineers move to Florida—a decision ultimately delayed until 2026 because it caused such revolt. And just two weeks ago, he announced another round of layoffs, a hiring freeze, and budget restrictions, which on the surface don’t seem like a bad thing during economically trying times, but the one and only time I worked for a company that banned travel, it went under. So those were big red flags, and in response, it seems the Disney board has elected to bring The One True Bob out of retirement to lead Disney once again.

At this point, I wouldn’t be surprised if Iger named himself Disney Dictator For Life, but the statement from Susan Arnold, Chairperson of the Board, indicates a two-year term, just long enough to whip Disney back into shape. Though Iger stepped down as CEO in February 2020, he remained at Disney as the “Executive Chairman” until the end of 2021, so he has technically been retired less than a year. It’s amazing how fast it went to sh-t, though it is worth noting the entire entertainment industry is facing a money crunch, stocks in freefall, and uncertainty. It’s not just Disney. To be fair to Chapek, his two years as CEO literally came during the worst economic time since the Great Recession.

But I don’t think economics is the sole reason this is happening. As I said, it became rapidly and abundantly clear Chapek doesn’t have the personal touch, that he makes enemies, not friends. The creatives at Disney’s subsidiaries—MARVEL—are restless, talent perceives him as unfriendly, his own employees don’t respect him, and every decision just seemed to exacerbate these issues. There wasn’t a single situation Chapek was able to turn around, or make better, or even just improve public perception. He was hurling from one car crash to another, constantly putting out fires by making bigger fires. The economic uncertainty will persist because the overall global economy is precarious, but at least with Bob Iger back in charge, we can expect a measure of calm to come to Disney. Less flailing, more prevailing, if you will.

Iger will now have to rebuild Disney. His leadership team from before is gone, so expect some C-suite shuffling as Iger puts a group in place he can work with. He’ll have to rebuild damaged relationships around town, from talent to media, and shore up employee relations (I wonder if Chapek’s edict about layoffs, et cetera, holds?). And, of course, he’ll have to restore good faith in the fans, who have seen theme park prices spiral recently, and a run of movies and TV shows of inconsistent quality, at best. Some of those things will only bear out with time, but Iger is already at work reassuring the most important facet of the company: the employees.

He sent a company-wide email announcing his return, which will undoubtedly feel like a cool drink of water after a protracted draught to many “cast members”.

Generally, be suspicious of men in charge, but I will reiterate that Bob Iger rose to the height of the entertainment industry and corporate America without earning the kind of screaming, stapler-chucking reputation that graces so many of his peers. He was, and is, one of the most respected business leaders in the country because he’s good with people. People just plain like working for him. And while one man at one company isn’t going to fix the economy overnight, at least for the folks at Disney, it’s a reprieve. This is a return to stability after two wild years. 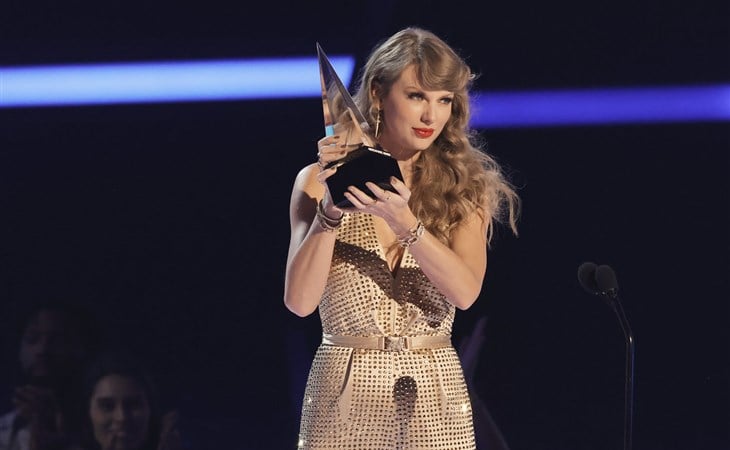 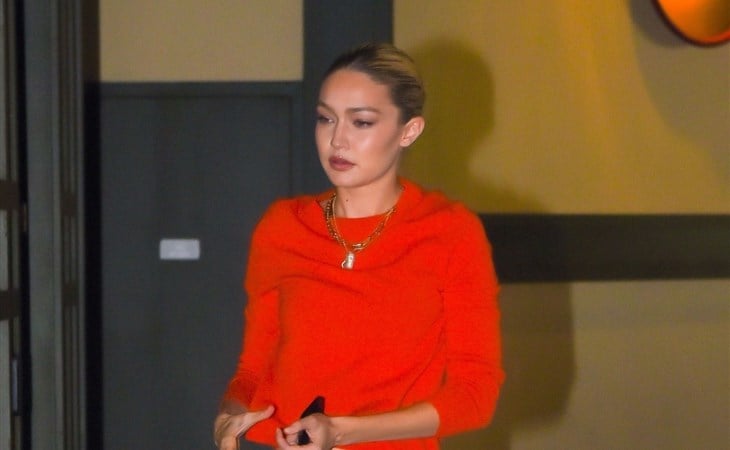