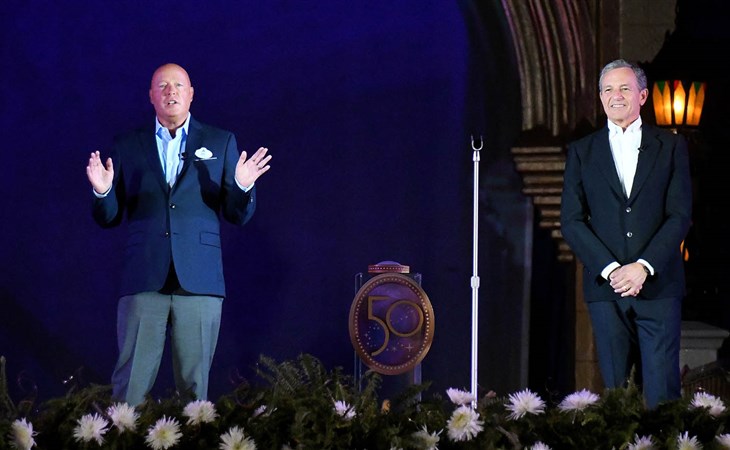 Disney had an epically bad run back in March. It started with their owned-goal response to Florida’s “Don’t say gay” bill, and it just got worse and worse and worse. Don’t worry, things are still bad! More recently there was a C-suite kerfuffle when Bob Chapek, aka Bob II, fired popular industry executive Peter Rice (a contender for the seat Bob II now occupies). It’s pretty inside baseball, but basically everyone thinks Bob II is trying to shore up internal support by getting rid of one of his biggest rivals in the company. But mostly he just pissed everyone off, again, once more demonstrating the dude completely lacks the personal touch that distinguished Bob Iger’s long (and fruitful) reign. Chapek might be a brilliant businessman, probably is, to get so far in one of the world’s premiere entertainment/tourism businesses, but godDAMN does he suck at managing people. One wonders how long before that catches up with him.

One attempt to stave off the wolves at his door—read: his own employees—is that Bob II has put the brakes on his plan to relocate Disney’s famous “Imagineers” to Florida, where LGBTQ+ employees and/or their family members would be entering a state that views them as second-class citizens (at best), and is working feverishly to codify that into law with statutes like the “Don’t say gay” bill. The move is expected to impact 2,000 employees and is being delayed till 2026. Officially, this is because the new Disney campus in Lake Nona, Florida won’t be complete until then, but given the state of open revolt among Disney staffers at the forced relocation, it’s pretty clear this is also a compromise with those employees not anxious to move.

It's temporary, though. This isn’t a permanent solution. Bob II is kicking the can down the road. It’s giving four years for the situation on the ground to change in Florida, which would probably only happen with SCOTUS-level intervention (and given the state of SCOTUS…). Chapek’s current contract is up in February 2023, but it’s expected he’ll get an extension this year, so unless something either goes majorly awry or a miracle occurs and Florida’s law is repealed and LGBTQ+ rights are given broad constitutional protections limiting the amount of f-cksh-t states can pull, it seems like he’ll be dealing with this problem all over again in four years’ time.

Mostly, it just seems like Bob II is trying to stop the bleeding. He’s got inflation problems and pandemic problems and streaming-is-floundering-but-still-changing-everything problems, plus he’s apparently abysmal at the talent glad-handing part of his job and half of his employees hate him, so there’s a lot going on. Fighting with the Imagineers over Florida, at this point, is just energy he can’t afford. Besides, the damage is already done. The Imagineers are Disney’s fabled in-house creative team, and since Chapek’s order to either move, retire, or quit came down, their ranks have been decimated, with more than half exiting the company because of the relocation requirement.

Among entertainment companies, Disney has a unique culture. A lot of it stems from the legacy of “Uncle Walt”, that Disney is not only a family-oriented company but a family itself, yet its C-suite is no stranger to turmoil (James B. Stewart’s excellent DisneyWar details the dumpster fire end of Michael Eisner’s time as CEO in the 2000s). Bob Iger’s tenure as top boss is notable for two things: 1) his prescient acquisitions of Pixar, Marvel, and Lucasfilm, and 2) the relative calm and stability of his leadership. It’s not that there wasn’t drama under Iger, it’s that he managed it well enough that it rarely leaked into the entertainment press. Talent loves him, executives love him, the press loves him, he is arguably the Disney CEO to best nurture the avuncular spirit of Walt Disney himself. And yet his successor is rapidly burning through all that inherited goodwill. Ostensibly, Bob I selected Bob II to succeed him, but honestly? I’m starting to wonder. Because Iger is out here tweeting like he’s still in charge, with a lot of “us” on his timeline:

Sana: You pitched #MsMarvel to us years ago, and now here it is: a great new series on @disneyplus! Well done! https://t.co/dABCqC4WVo

I really can’t figure out Iger’s play, but without saying anything on the record about Bob I, he is pretty consistently undercutting Bob II. Is Iger positioning himself as a savior, ready to swoop in and unretire (again)? Or is he going to reveal support for a dark horse to supplant Chapek as CEO? I don’t know. But something sure seems to be happening there, because Iger is not acting like a happily retired man, and no CEO who built up everything he did could be happy watching their successor flush it all away. Amidst all that, stalling the move of the Imagineers to Florida—after over half of them already quit—is just a Band Aid on an infected wound. Something is wrong in the upper echelons of the Mouse House. Keep an eye on that. 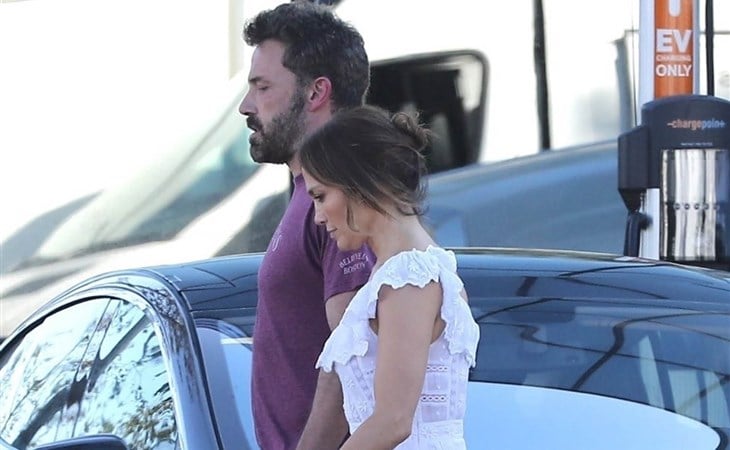 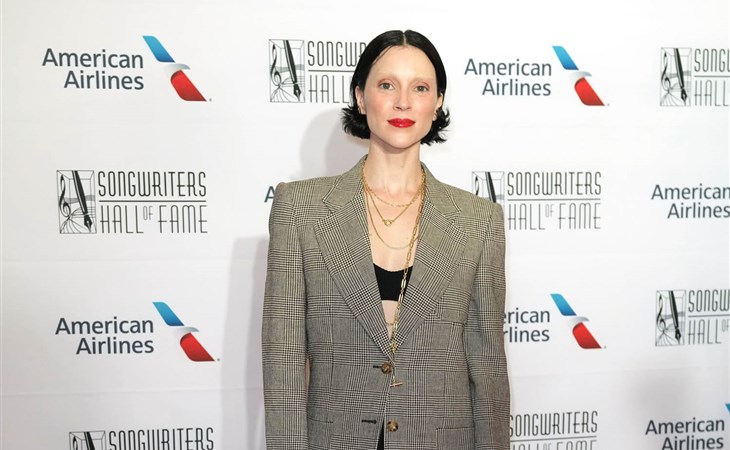