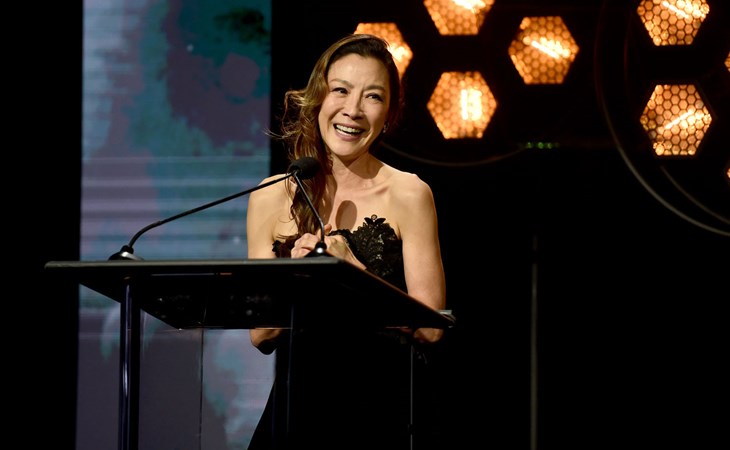 Earlier this week, TIFF announced that Steven Spielberg’s The Fabelmans won the People’s Choice Award which has become an Oscar booster over the years. There is no doubt that The Fabelmans will be a contender. The Academy loves Spielberg and this film is not only semi-autobiographical, about Spielberg himself, but also about filmmaking. It’s a love letter to filmmaking. You know the Oscars will eat that up.

So The Fabelmans will likely be in the Best Picture race. As for the acting categories, this year Ariana DeBose became the first woman to win an acting Oscar for her performance in a Spielberg film (West Side Story). Will it be two in a row? Variety reported yesterday that Michelle Williams will campaign in the Best Actress category and not the Best Supporting Actress category at the 2023 Oscars. This was surprising to some because it was expected that she’d go supporting instead. In the past during awards season there’s been some side-eyeing about category fraud or category shenanigans when actors opt to go supporting instead of lead in their campaigns, even when they are clearly in lead roles, because the lead actor and actress races can be more competitive, and there’s arguably an easier path to victory in supporting.

This year’s Best Actress race does look quite competitive. Everybody is talking about Cate Blanchett’s performance in Tár after it premiered in Venice. Ana de Armas is trying to enter the chat for her performance as Marilyn Monroe in Blonde. But you know who was the first contender to emerge, many months ago, and is still in the conversation?

Everything Everywhere All At Once is one of the most critically acclaimed and beloved films of 2022. It did very well at the box office – over $100 million worldwide – and as we all know now, the film simply does not happen without Michelle.

Here’s Michelle last night in Beverly Hills at the Will Rogers Motion Picture Pioneers Foundation Dinner honouring Barbara Broccoli and Michael G Wilson, aka the Bond custodians. Daniel Craig was there too. And you have to think there would have been at least a few Oscar voters in that ballroom so her appearance also served as an early campaign opportunity. And what an excellent way to reinforce the message.

She an icon of Asian cinema. She is also a Bond Girl. She’s part of the Star Trek universe. She is an action superstar. Now she’s an independent film actor, the star of the “first big indie hit of the COVID era”. Seriously, Michelle Yeoh better be on that ballot.

Since it’s Thursday then, let’s do a throwback. Michelle in Tomorrow Never Dies. I can still remember how I felt seeing that movie back in 1997 – a Chinese woman in a Bond film?! There are no words that can adequately express what that meant to me, to so many of us, to see someone from our community in that movie. 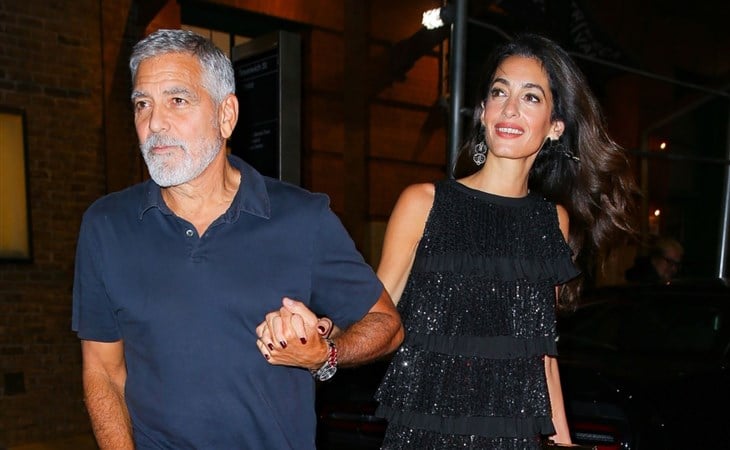 George and Amal have a date night 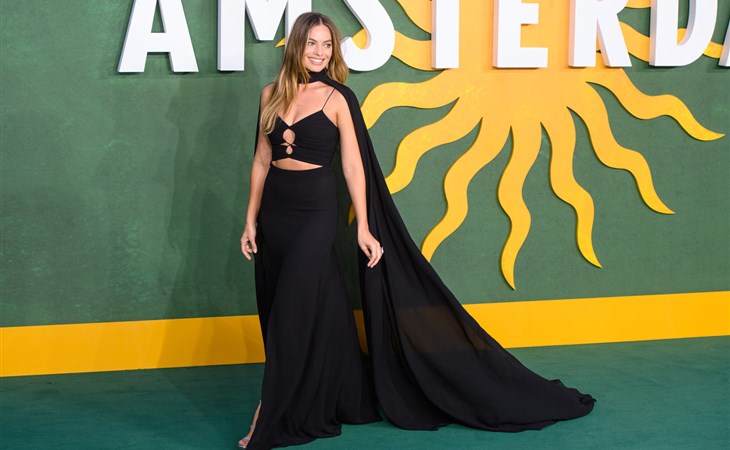 Maybe Michelle Yeoh can save the Russos from themselves as she has joined their next Netflix movie, The Electric State