Last week came the rumor that No Time to Die, the Bond film that started the chain reaction of shifting release dates last year, would move once again from its April 2021 release date. Well, it’s happened, and No Time to Die has moved to October 8, 2021, which will make this movie almost two entire years past its original November 2019 release date. It should be retitled: Plenty of Time to Die, Actually.

But Bond isn’t the only thing moving. Universal, which is distributing No Time to Die internationally, pushed Edgar Wright’s Last Night in Soho from April to October 22, and Nobody, the John Wick-esque film starring Bob Odenkirk, skips a couple months from February to April. Sony is also pushing their top-tier blockbusters back, moving four films. Peter Rabbit 2 is jumping from April to June; Kay Cannon’s Cinderella starring Camila Cabello moves from February to July; Ghostbusters: Afterlife goes from July to November; and Uncharted, the video game adaptation starring Tom Holland and Mark Wahlberg, is moving from July all the way to February 2022. I don’t believe Uncharted—a movie that spent years in development hell—actually exists. If it DOES exist, moving it to February, even in extraordinary circumstances, isn’t a confidence builder. One movie Sony didn’t kick is Spider-Man 3 (version 2), which is currently filming and slated for release in December. Of course, they can’t move that without working it out with Marvel, since it plugs into the MCU somewhere between WandaVision and Doctor Strange 2, but I do expect it to move, eventually. I expect all the Marvel movies to shift when Black Widow inevitably gets kicked to November, taking over The Eternals’ current spot. A Marvel movie Sony DID move is Morbius, which kicked to January 2022, after previously moving to October earlier this month.

At this rate, the only blockbusters we’re going to see this year are the ones Warner Brothers dumps on HBO Max. Sure, all their creative and financial and legal partners are furious at them, but at least they don’t have to play this leap-frogging release date game anymore. Given the money at stake, I don’t expect other studios to follow suit—Warners is flushing at least one billion-dollar earner down the toilet—but I keep wondering at what point we see smaller films just give up and move to streaming. Like Bob Odenkirk’s Nobody, that’s a mid-budget movie at best. It could totally turn a profit on VOD, why are we pretending it’s going to come out in April, when millions of people in the US still won’t be vaccinated? Let’s stop pretending! Nothing is ever coming out, movies don’t even exist anymore! I know they’re not real because Ghostbusters: Afterlife revealed a ghost character too horrible to contemplate on this mortal plane. So let’s just admit that movies are mirages made of ever-shifting release dates and let this horrible creature carry us into the weekend: 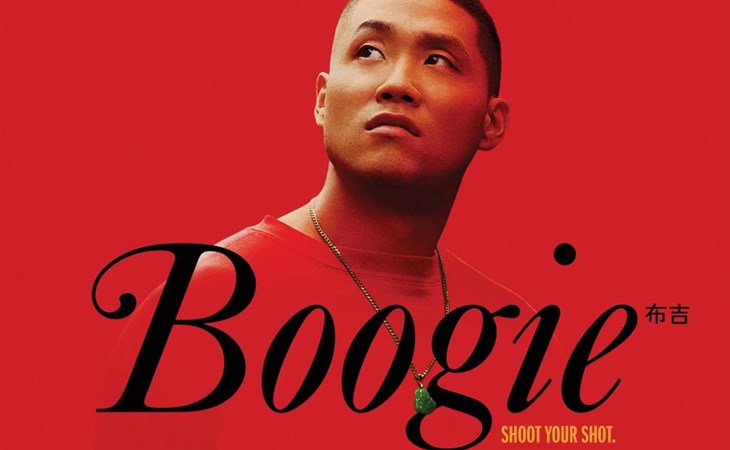 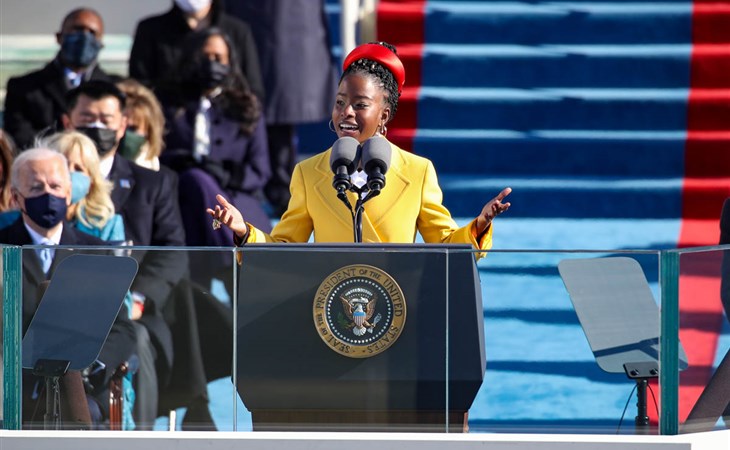