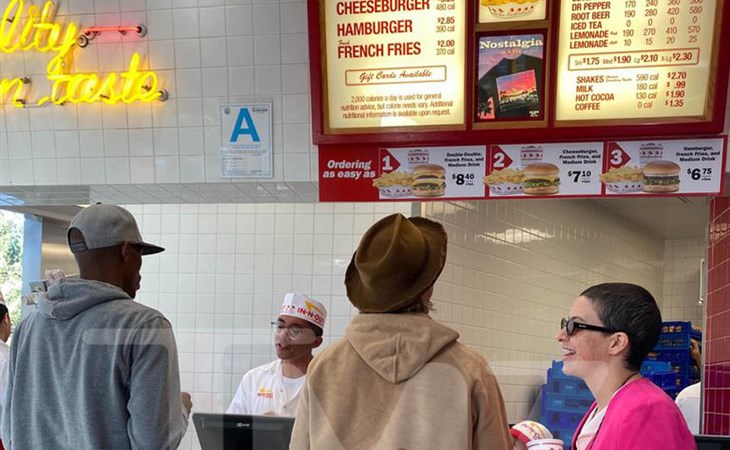 Brad goes for burgers, Angelina is not a hoarder

Brad Pitt and Alia Shawkat spend a lot of time together. They were recently seen at a Thundercat show together. And here are some new photos of the two at In-n-Out grabbing burgers. TMZ points out that Brad’s in the same outfit he was wearing at the Wiltern for Thundercat and these shots of him with Alia were taken the next day so…?

That’s actually not what I’m curious about. I’m curious about social distancing as the Centers for Disease Control yesterday recommended pausing or postponing public gatherings of 50 people or more for at least eight weeks to flatten the Covid-19 curve. Infections are climbing in the US and some experts say that America is still a while away from peak numbers (even though Donald Trump bafflingly insists on insisting that it’s under control). Health care services around in Europe are overwhelmed and there are concerns that the same could happen in North America if people don’t exercise precautions. The way this relates to Brad and Alia? Going to the Wiltern might not be an option for much longer, if it still is.

Meanwhile, also in LA, Angelina Jolie was photographed out for groceries with Vivienne on Saturday. They’re each holding a bag, and while it’s possible that their bodyguards could be pushing a cart full of food, I’m choosing to believe that Angelina is not a panic-shopper and that she’s not stockpiling. There should be enough for everyone. Here in Toronto, where I live, the shelves are empty because people have been clearing out the aisles – and, yes, of course these are f-cked up times but also, if some families have all the supplies, it means other families might not have enough.

At work we were doing some research on how people are coping in Italy and we spoke to a woman who’s in isolation there. She said that grocery stores and pharmacies are open and each morning, people go to the supermarket, get what they need for the next day or two, and no fights are breaking out over toilet paper. Government agencies and retailers around the world are urging shoppers to be considerate. Angelina Jolie has five kids at home and god knows how many staff. And she doesn’t appear to be, at least not to me, panic-buying.

On a related note – I wonder how it is for her lately with Maddox in South Korea. South Korea has been efficient AF in dealing with coronavirus – they’ve tested almost 250,000 people in six weeks! Still, as a mother, with a child so far away, and two children at home who’ve been their medical issues of their own, 2020 has probably been an asshole for Angelina so far. 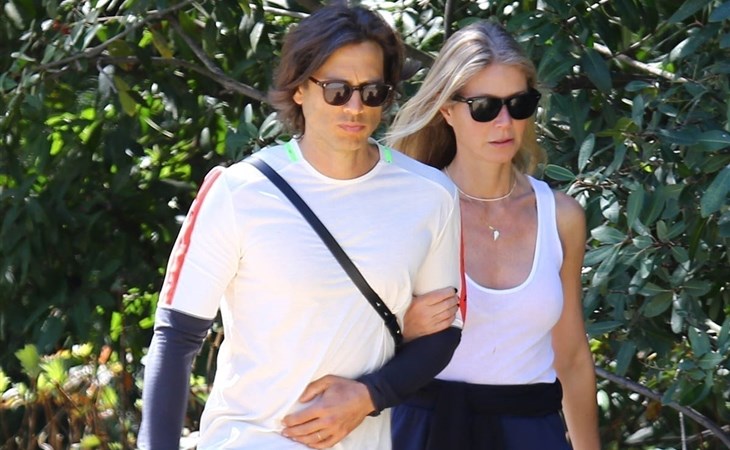