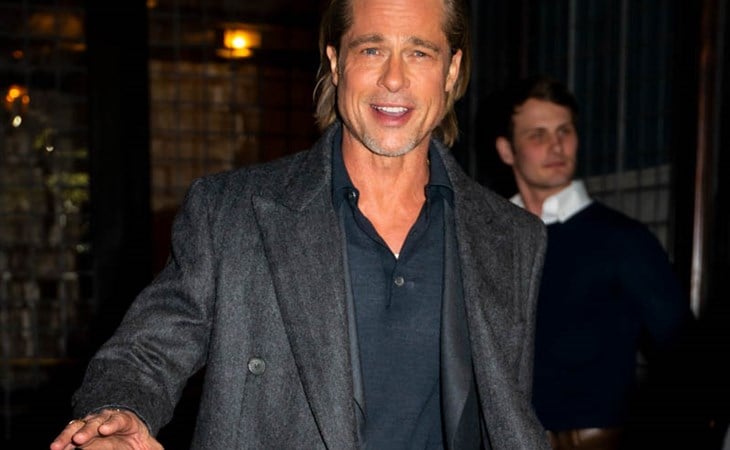 Brad Pitt pretty much locked in his Oscar on Sunday, didn’t he? As mentioned, Once Upon a Time …in Hollywood is not my favourite film, but he is, for me, the best part of it. And it’s time. Every year we talk about who’s “due” in Hollywood for their Oscar. You could make a strong case for Brad Pitt. Also, it’s not like he’s facing a lot of competition. Tom Hanks is out there but considering he’s the only representative from A Beautiful Day in the Neighbourhood, it’s a tougher pitch. (Oscar chances go up on the strength of a collection of nominations across the board for a film.) Joe Pesci and Al Pacino aren’t hustling for it at all, and neither is Anthony Hopkins. The Best Supporting Actor Oscar is Brad’s, as much as he’s “not campaigning”.

Brad is SO not campaigning that he’s doing podcasts (he made headlines yesterday for talking about his “mess” of a personal life on Marc Maron’s WTF – it was a joke and it’s playing well) and, as I mentioned Monday during our Golden Globes coverage, he actually did interviews on the carpet, including one with Entertainment Tonight where he actually took a question about Jennifer Aniston:

First of all, gold star to Kevin Frazier for going there. It’s the thing everyone wants to talk about and he worked it in there in a smart way. And, as you can see, Brad handled it. Sure, I’ll take a picture with Jen, “she’s a good friend”. And then a dad joke about Friends. Not exactly the joke itself but the way he had to explain the joke.

Of course he followed that up with a comment about how anyone who stands next to him is his girlfriend, which is what he said on stage that night when he accepted his Golden Globe. So this is a talking point, and we’ll probably be hearing it again and again until he wins his Oscar which, again, he’s not campaigning for. They’ve been friends for years. There’s a Sean Penn connection. I mean, it’s not the only connection but publicly at least they’ve been seen in the past with Sean Penn. I remember once they were photographed leaving a dinner with Sean with copies of Sean’s book in their hands. And, of course, in recent years, they would have sobriety in common. Do you think, when it’s just the two of them, Brad and Bradley, they talk about what a sh-tty writer Sean Penn is? 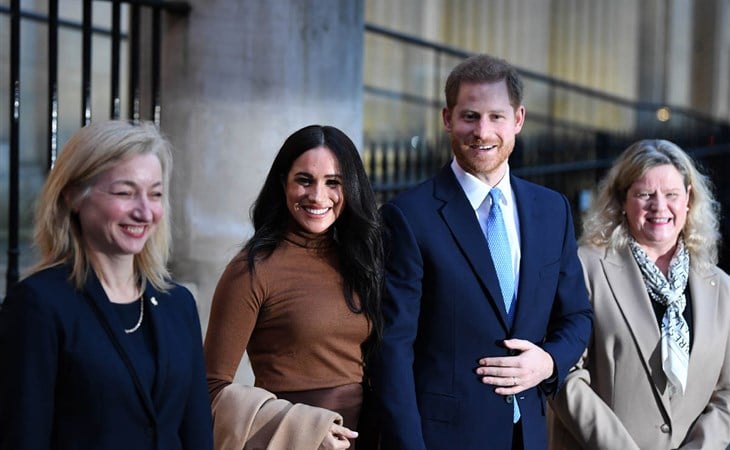 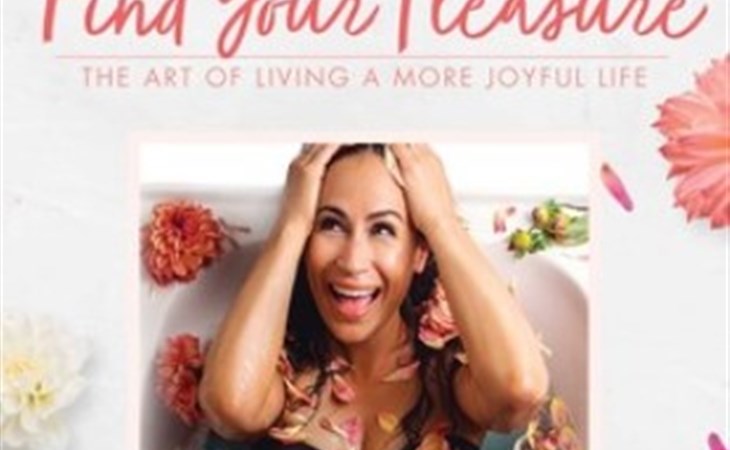