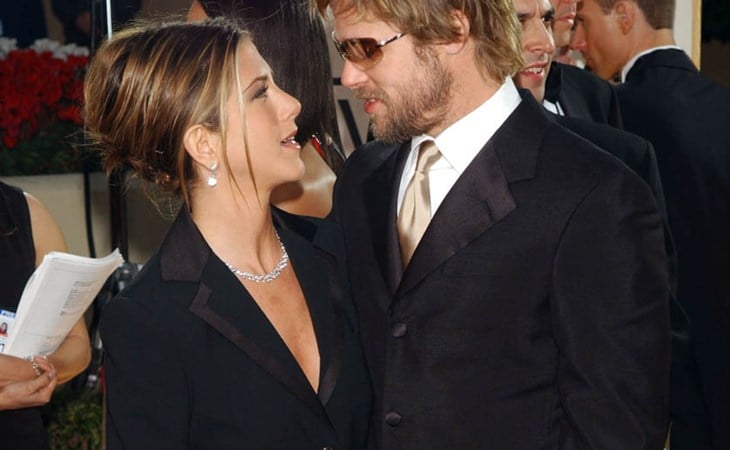 Brad Pitt was last at the Golden Globes in January 2017 as a presenter. I don’t remember seeing him seated at a table though. He may have walked through the ballroom but there were no cutaways of him during the broadcast. It was four months after he and Angelina Jolie announced their divorce. He and Angelina, of course, were in the ballroom, and seated, a few times during their relationship. Back then, we lived for that PDA. The last time they attended the Globes together was in 2012.

Jennifer Aniston presented at the Globes in January 2018. Before that she attended with Justin Theroux in 2015. And before that she hadn’t been to the Globes since 2010, with Gerard Butler, as they were promoting The Bounty Hunter. Her dress that year featured a lot of leg: Single, and flexing it.

Both Brad and Jen were nominated for Golden Globes this morning. He, of course, is considered a frontrunner in the Best Supporting Actor category for his work in Once Upon a Time in…Hollywood and she’s up for Best Actress Drama Series for playing Alex Levy, the best performance of her career, in The Morning Show.

So they’ll both be in the ballroom. He’ll be seated with the Once Upon a Time team and she’ll be with The Morning Show people which, typically, because it’s television, is placed further back, but since it’s also Jen Aniston and Reese Witherspoon, could be moved up closer to the stage and, well, how far away from each other will those tables be? And if I could make an early request to the show director and the control room that night, those cutaways are going to be critical. The Golden Globes are always an exercise in eagle eyes and there’s going to be a lot to laser that night.

Attached – Brad and Jen were last at the Globes together as a couple in 2002. This is what they were like that night: Jen won the following year in 2003 and they were still married but he didn’t show. She was back at the Globes in 2004 and again they were still married and again he wasn’t with her at the event…because that’s when he started shooting Mr & Mrs Smith: This moment in Gossip Nostalgia was brought to you by little black dresses. 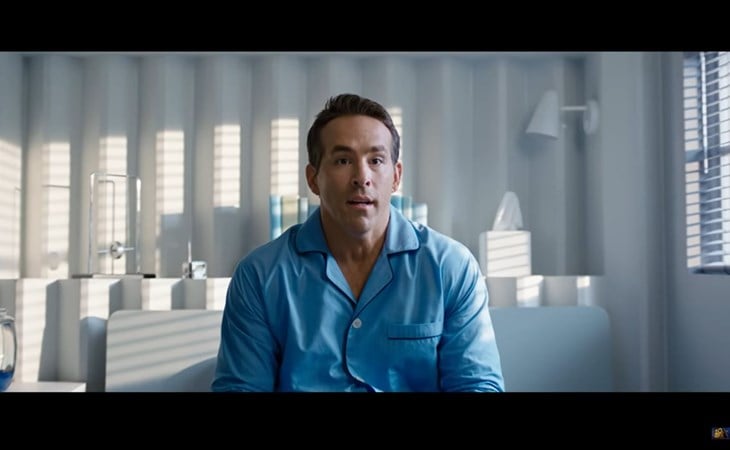 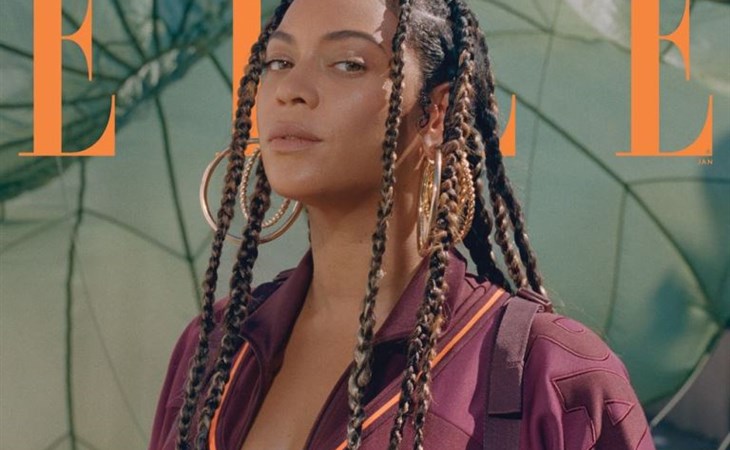