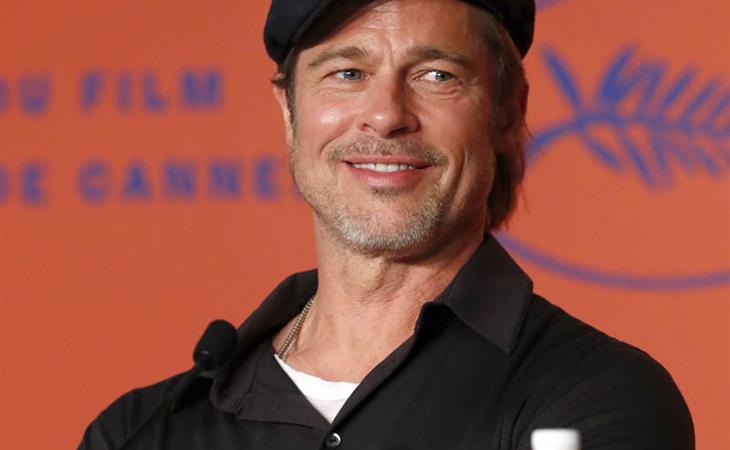 Here he is looking like Barbie’s dad at the Hollywood Film Awards November 2018: At the Chris Cornell tribute January 2019: And Tuesday at the Once Upon a Time …in Hollywood premiere in Cannes: The re-hotting of Brad Pitt is complete. How did we get here? Part of it, I think, is that his hair is perfect right now. This is a good length for him. I like how he styled it at the gala. The other parts?

Maybe he’s just getting really good sleep, you know? And drinking lots of water and eating kale and quinoa and good fats. Perhaps we’ll hear next week from E! or Entertainment Tonight that he’s gone vegan. The other possibility … could be that he’s getting help.

I have no idea, I’m just speculating. But it’s not just women in Hollywood – and the world – who are getting cosmetic enhancements, Botox, fillers, whatever. Vox did a piece last year about how more and more men are getting plastic surgery. One of the surgeons interviewed for the piece talked about his five “iconotypes”, the five categories of men he sees in his practice ranging from male models to gym rats to the “athletic father” to the corporate executive, and other types in between. Each type has their reasons. But if regular people are doing it, to the point where men accounted for 1.3 million procedures in 2017 and that number was expected to rise in 2018, obviously they’re doing it in Hollywood. It’s just that the rate of normalisation hasn’t kept up with the actual experience. If women still aren’t comfortable talking about it openly, men for sure aren’t going to be sharing.

And, probably, some of that is due to the fact that Hollywood and certain socialite circles have done such a sh-t job representing cosmetic enhancements with their “LA Faces”, a term I came up with years ago to describe that specific Hollywood blonde with the cheeks and the lips – they all look the same. The work goes OUT, away from the face, like two lumps on either side of your nose, and a rainbow bridge where your mouth should be. Brad kinda had LA Face for a while.

Unfortunately the alternative examples don’t get the same spotlight. Demi Moore, for example, whatever she’s doing is what I would want. Demi doesn’t look like she’s ever f-cked with her lips – that’s one of the keys. To me, in my opinion, another key is to NOT go with the LA Face template, which many people manage, successfully, only we don’t see that enough because, frankly, the work is subtle, you barely notice. All you notice, if anything, is that they don’t look as tired. We had dinner with a friend a few months ago and Jacek kept telling her that she looked amazing, so rested, and in the end she was like, yeah, I got fillers between my eyebrows, and it doesn’t make a big difference but it makes a difference. Both of us were like…REALLY? It was noticeable, but not noticeable, you know what I mean? And it was a surprise because in our minds, the only reference point is LA Face.

That’s what I’m speculating is going on with Brad Pitt here. He doesn’t look “younger”, necessarily. Like he’s not trying to convince you he’s still 35. But there appears to have been a refresh, a much more effective one than the refresh attempts we’ve seen from him the past. I wonder, then, and still speculating here, if his dermatologist or whoever does his treatments, if he gets them at all, figured out, finally, exactly the right amount to use, at exactly the right time. Because that, probably, matters too. Like when you have a CBD gummy, and for the first half an hour you don’t feel anything, but your body buzz sweetspot is between the 1 to 3 hour mark – is there such an equivalent for whatever it is that Brad is or isn’t doing? 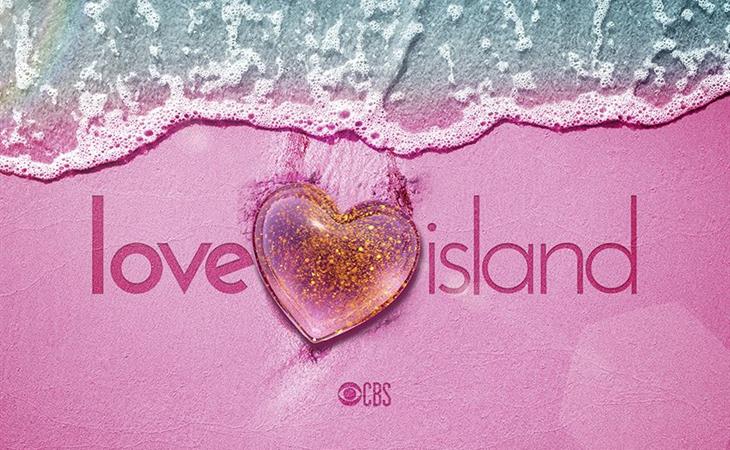 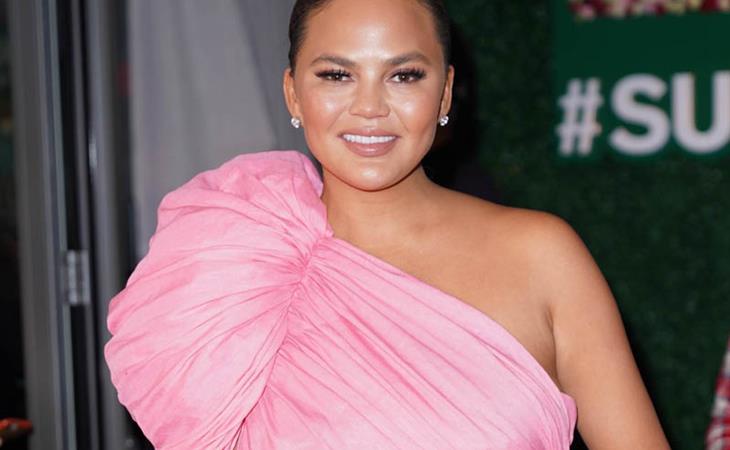