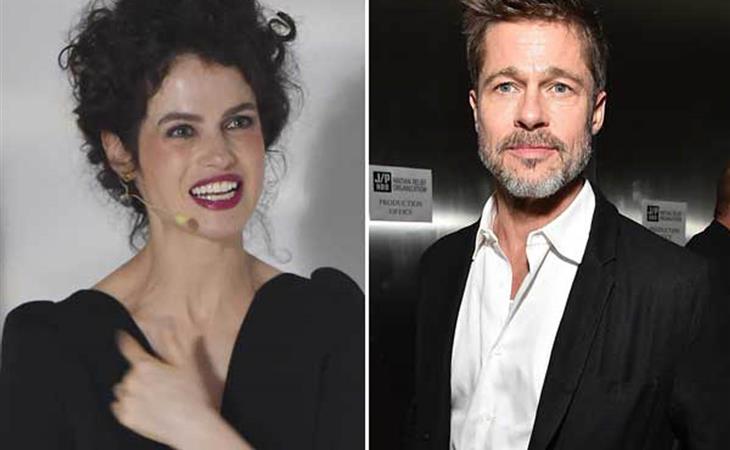 The architect, the billionaire, and Brad Pitt

I wrote about Brad Pitt’s possible Neri Oxman rollout earlier today. Page Six broke the exclusive that Brad and Dr Oxman have been hanging out. Towards the end of the story, it’s mentioned that there may be another player involved:

But Pitt may have a challenge on his hands — multiple sources also confirm to Page Six that Oxman has recently been dating billionaire activist investor Bill Ackman, 51.

What’s interesting, as pointed out by a reader called Jennifer, is that Bill Ackman was making headlines of his own yesterday because his hedge fund, Pershing Square, is losing investors …and a LOT of money. Bill Ackman is a big personality. A lot of attitude. Here’s how he was described in 2014 in a profile in The New York Times:

His critics agree that he’s big. They say he stands out for his oversize mouth and his big ego, an accomplishment in the hedge fund world.

You get the idea. A mouthy billionaire. A powerful, obscenely wealthy man. And his business reputation is taking a major hit. And now his name is showing up in gossip columns because his girlfriend may be dealing with Brad Pitt?!?! How does a guy like Bill Ackman respond to this? And the TIMING of it too. Because in breaking the story, Page Six talked to Brad Pitt sources. As I mentioned earlier, names like Neri Oxman and Bill Ackman don’t show up out of nowhere in connection to Brad Pitt. This scoop was hand-delivered by someone. And if Brad Pitt has really been slow-rolling the way I’ve been watching it play out, this could be more than just a simple play on getting the gossip public ready for a new woman in his life, it could be some old-fashioned dick-swinging against a love rival too.

In other Neri Oxman news, another reader just sent me an interview that Dr Oxman did with W Magazine last year where she actually namechecks Brad Pitt and George Clooney. Here’s what she said in response to a question about architecture being a male-dominated field and whether or not it’s unique to the discipline:

“For the same reason we have the Brad Pitts and the George Clooneys, it’s just part of human nature to idolize stereotypes. Such singularities are useful to the common perception of heroism. But it’s not only true for architecture; it’s true in musical composition, for females working in theater, for film directors. This isn’t just a disease of the architecture profession; it’s a phenotype of human culture and how we develop stereotypes and perceptions.”

That was a year ago. And now, 12 months later, she’s being romantically linked to Brad Pitt. 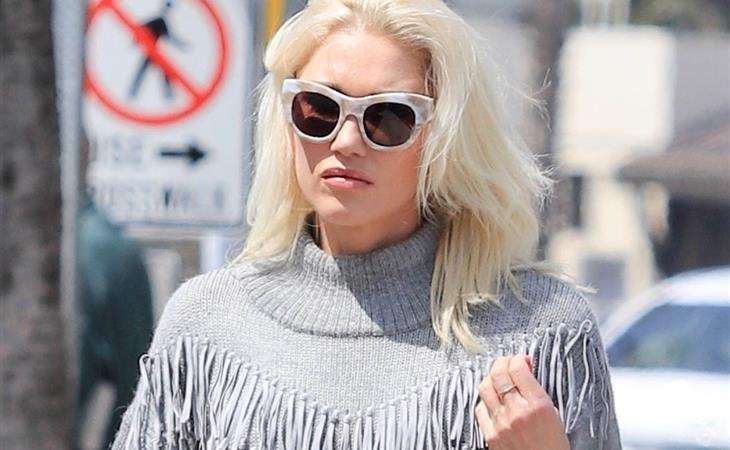 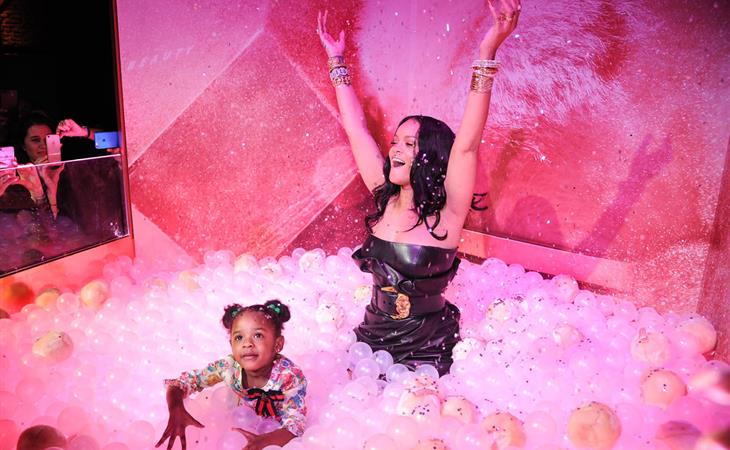 Rihanna having a ball in Milan