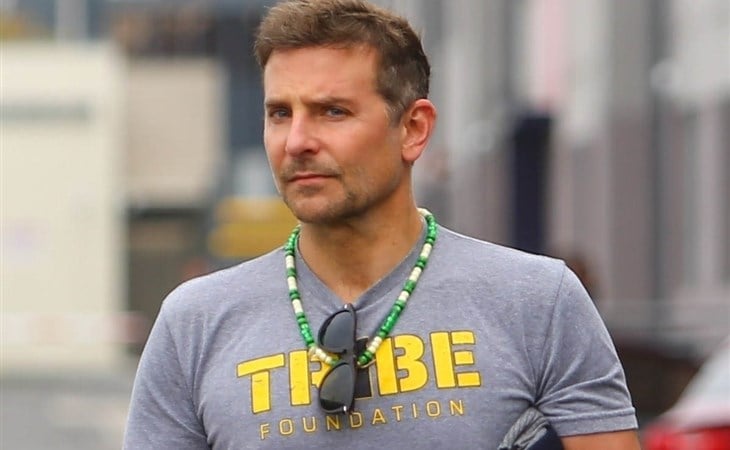 Bradley Cooper has been quiet the last couple of years. It’s the pandemic, of course, which is still not over, which I feel the need to repeat all the time because there are people out there acting like it is, but it’s also because it was definitely not quiet during A Star is Born, which is approaching its third anniversary this fall. This is deliberate – when you’re in everyone’s face for a high-profile project like ASIB, it’s not a bad decision to retreat for a while, not only to let people miss you but also to recharge.

Because there are big things on the way. Guillermo Del Toro’s Nightmare Alley is due out in September. This is Guillermo’s first film since the Oscar-winning The Shape of Water, so expectations are high. And then consider the cast: Bradley, Cate Blanchett, Rooney Mara, Willem Dafoe, Toni Collette, Richard Jenkins, Mary Steenburgen, and more. A December release date also means that there are automatically awards aspirations involved. With just over three months to go then, we should see a trailer soon. And early promotion. I’m actually surprised that it hasn’t been announced for any festivals, like Venice and/or TIFF. Venice because that’s where The Shape of Water kicked off its ultimately successful run and TIFF because Nightmare Alley was filmed in Toronto, where Guillermo seems to be based artistically. He works often out of Toronto, and had the film been ready, I can’t imagine he wouldn’t have wanted to screen it here. According to IndieWire, Venice was originally the goal, and Guillermo was rushing to make the deadline but there were things he couldn’t get done in time.

Still, they haven’t changed the release date – so it maybe New York will luck out of circumstance and Nightmare Alley will start there. Or AFI? Will be interesting to see what Searchlight’s plans are for rollout.

In the meantime, Bradley’s enjoying the downtime he has now, and here he is heading to yoga. I like him with his hair cut like this, and I like even more his yoga pants, they look super soft, super comfortable. And that’s generally the fit I prefer in a yoga pant…since I don’t do yoga and I wear yoga pants as leisure pants. Here’s where I tell you about my favourite yoga pants, and I’m precious with them because I love them so much. Sweaty Betty, these ones. Not cheap but I’m telling you, they’re sooooo soft, I can’t stop feeling myself when I’m wearing them. 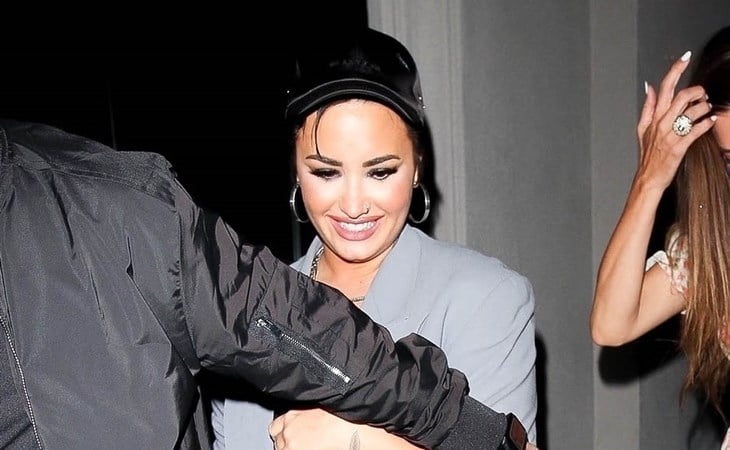 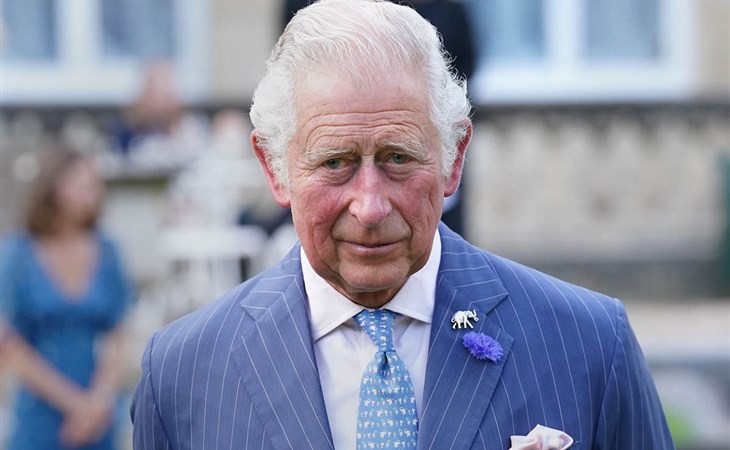