After posting about Paul Thomas Anderson’s new film, Licorice Pizza¸ Southern California gossips wrote in to let us know that Licorice Pizza was a record store in the region during the 1970s and 1980s. Cool, it’s still word salad to the rest of the world. I don’t think PTA cares about that at all, but I guarantee a marketing flak at MGM has had at least one bout of anxiety while thinking about how to make “Licorice Pizza” resonate with potential viewers. Audiences are generally smarter than the industry gives them credit for, but one thing remains true: titles are important, and the more esoteric they are, the more they can hamstring a movie. Even now, in the age of YouTube and trailers being available at a moment’s notice on your phone, people still walk into movies largely sight unseen (or scroll to them at home). A title that doesn’t give you at least a hint of what’s coming can be a challenge. Anyway, the trailer for Licorice Pizza is out.

PTA is returning to the SoCal 70s milieu he loves, with Cooper Hoffman playing a young actor and looking enough like Phillip Seymour that it’s a trip to watch. There’s also a lot of Alana Haim and some Sean Penn and Tom Waits, but the standout for me is Bradley Cooper. He is playing Jon Peters, Barbra Streisand’s one-time hairdresser and partner who, among other things, got a producing credit on A Star Is Born. Forty-five years later, people are still debating how much he really had anything to do with A Star Is Born. Peters also ran Sony for a couple years (along with Peter Gruber, with whom he is now feuding), and he is the star of Kevin Smith’s “Superman spider fight” story. He remained involved with Superman through Superman Returns and Man of Steel, on which Christopher Nolan banned him from set. Jon Peters is both a larger-than-life figure, and a total f-cking sh-theel. It’s a GREAT part for Bradley Cooper, and it’s an interesting coda to his time with A Star Is Born. I can’t wait to see BCoop and PTA’s take on this guy. 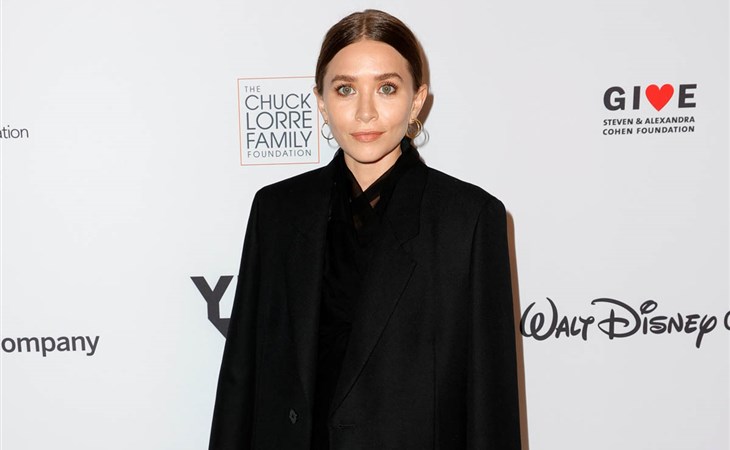 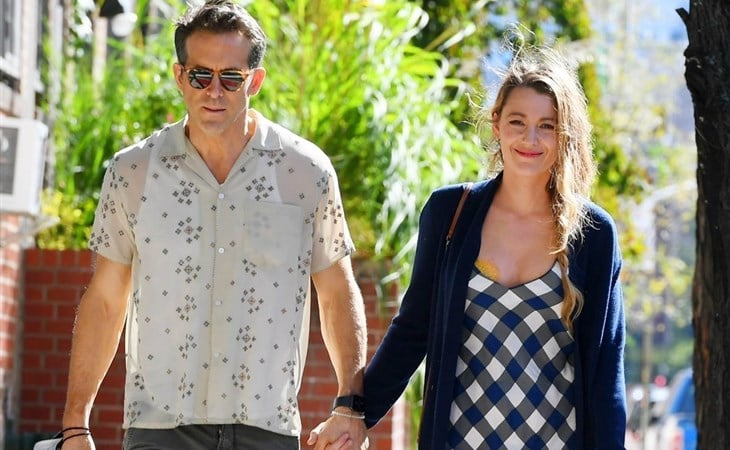