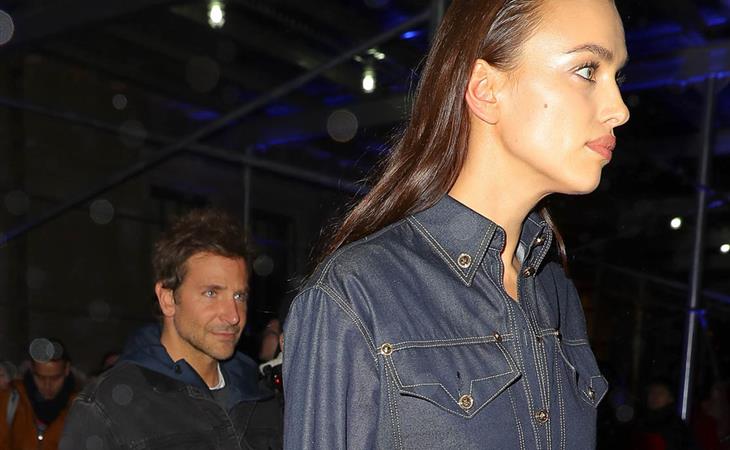 Irina Shayk walked in the Versace show in New York last night. As mentioned in the previous post, there were a lot of celebrities in the front row, including Irina’s partner, Bradley Cooper. No photos of him at the event though, not that I’ve seen, not on the arrivals carpet and not during the presentation. He and Irina were, however, papped as they were leaving. Maybe Coop didn’t want to be seen because he was dressed so casually. Or, you know, maybe he didn’t want to be seen because he’s campaigning-but-not-campaigning for all those Oscars and, right now, he only wants to have his Serious face on. Can’t he be both? Can’t he be in love with a model and support her at fashion shows AND be an Oscar contender for Best Actor and Best Director? It’s not like Sean Penn and Leonardo DiCaprio wouldn’t understand, you know?

Earlier in the day, Coop was seen with several other Oscar hopefuls, like Emily Blunt and Lin-Manuel Miranda and Amandla Stenberg and Rami Malek, at the Deadline’s The Contenders conference at the DGA Theatre. It’s an “invitation-only event for Oscar voters and key guild members” giving “a kind of one-stop shopping opportunity to hear from talent and filmmakers and see clips from movies in contention for the industry’s highest award”. Right. So when Sean Penn bitched last week at BCoop’s American Cinematheque Award ceremony that some people are “more interested in selling a film than making it," does this count as “making” or as “selling”? 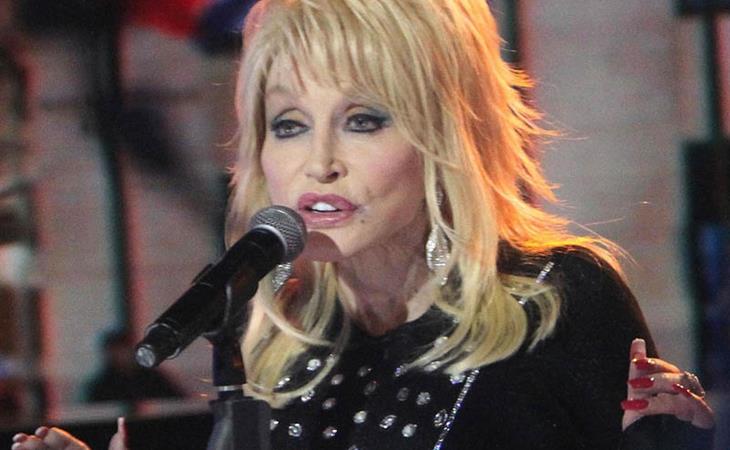 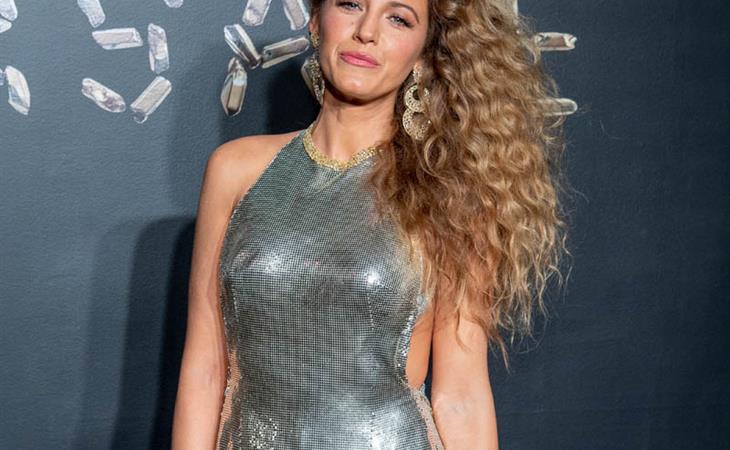