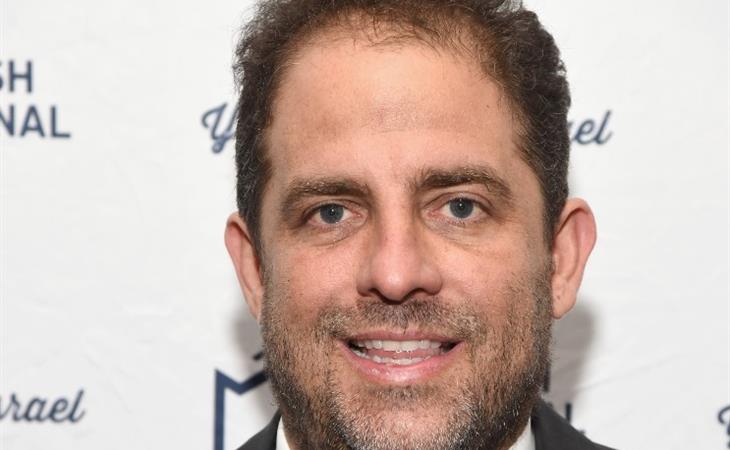 Who’s Next? There’s been a new “who” almost every week, sometimes every day, coming out of Hollywood. Who’s the Next Harasser/Abuser? By the time Who’s Next is over, who’ll be left standing in Hollywood?

Earlier this week it was Kevin Spacey joining Harvey Weinstein, James Toback, Bill Cosby, Roger Ailes, Bill O’Reilly, Roy Price, Chris Savino, and more on the list of gross, powerful predatory men. Now it’s Brett Ratner. The LA Times reports today that six actresses have come forward alleging that he sexually harassed them over the years – among them Natasha Henstridge, Katharine Towne, and Olivia Munn. Natasha said that when she was 19, she was at Brett’s apartment and he blocked the door and wouldn’t let her leave. Then he started stroking his dick and made her go down on him. Katharine says he followed her to the bathroom once and she could only get him to leave by giving her his phone number. Olivia Munn was on the set of one of his movies in 2004 and when she delivered food to his trailer, he jerked himself off in front of her. Later on, he told everyone that he f-cked her. You can read the complete details in the LA Times article here.

Five of Brett’s former assistants tell the LA Times they never witnessed this kind of behaviour and Brett’s lawyer, the very powerful and ferocious Marty Singer, tells the LA Times that the allegations are baseless and that he’s worked with Brett for 20 years and that there’s never been a formal complaint:

“I have represented Mr. Ratner for two decades, and no woman has ever made a claim against him for sexual misconduct or sexual harassment,” Singer said in a 10-page letter to The Times. “Furthermore, no woman has ever requested or received any financial settlement from my client.”

Just because a claim has never been filed and no woman ever asked for money doesn’t mean he didn’t do it. How strong is that defence? By the way, Marty Singer is also representing David Blaine, the magician, who has also been recently accused of sexual assault. Oh and David Blaine is a Leonardo DiCaprio Pussy Posse OG. We’ll come back to that in a minute.

Brett Ratner, as you may know, is well known for his partying and his playing. He hangs out with James Toback. And Roman Polanski. He’s also connected to big money. You’ll recall, Brett was tight with James Packer – he was the one who set James up with Mariah Carey – and they formed a production company together, RatPac. James sold his shares RatPac earlier this year but the point is, Brett Ratner has backing. RatPac finances movies. Brett has the financial backing of some very, very wealthy people. Wealth, as you know, is a major power source. So, like Harvey Weinstein, with these accusations against him, will those power sources continue to support him? How many of those power sources have their own sh-t they have to keep buried? How big is that circle?

Brett’s circle includes all kinds of money moguls and also Hollywood celebrities. RatPac is involved with the financing on all kinds of Warner Bros properties, including Batman vs Superman, Wonder Woman, and the upcoming Justice League. Also The Revenant, starring Leonardo DiCaprio. And Leo’s documentary Before The Flood. As mentioned, Leo’s good friend, David Blaine, and Brett Ratner use the same lawyer. That’s just a very, very simple snapshot of the web here. It’s a huge, complicated web. And it remains to be seen whether or not, even if you get rid of one of the parts of it, whether or not it’ll rebuild itself or if it’ll get pulled down altogether.

For example, Warner Bros has now issued a statement that they’re “reviewing the situation”. What does “reviewing” mean? Does it mean “waiting”? Waiting to see if this will go away? Warner Bros is currently in the middle of a negotiation with AT&T. In the most basic terms, they need to seem robust to be appealing for acquisition, and having deals in place with business like RatPac is a bonus. But….having a deal in place with a man who may have a similar history as Harvey Weinstein is not at all a bonus. In that sense, the Brett Ratner situation may end up having even bigger ramifications in Hollywood than Harvey Weinstein. 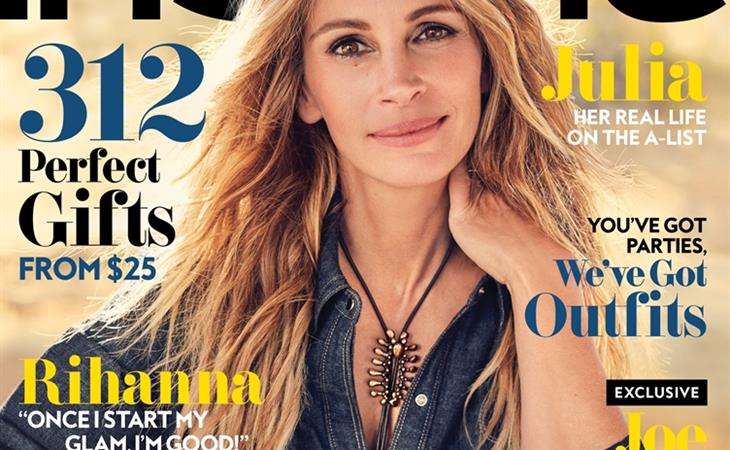 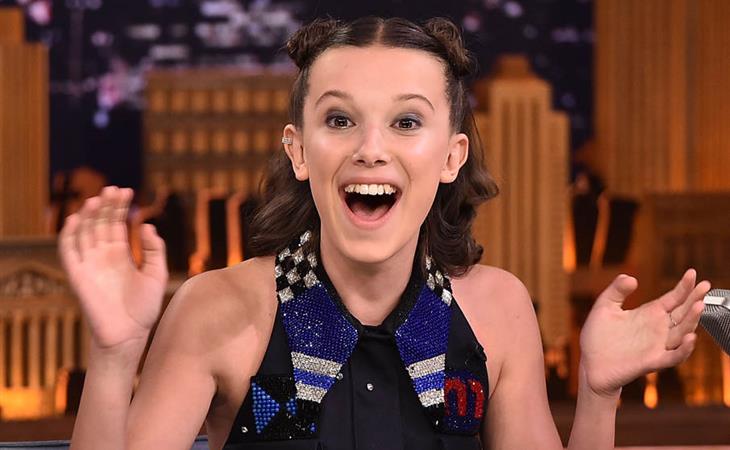 Stranger Things 2 has an Eleven problem