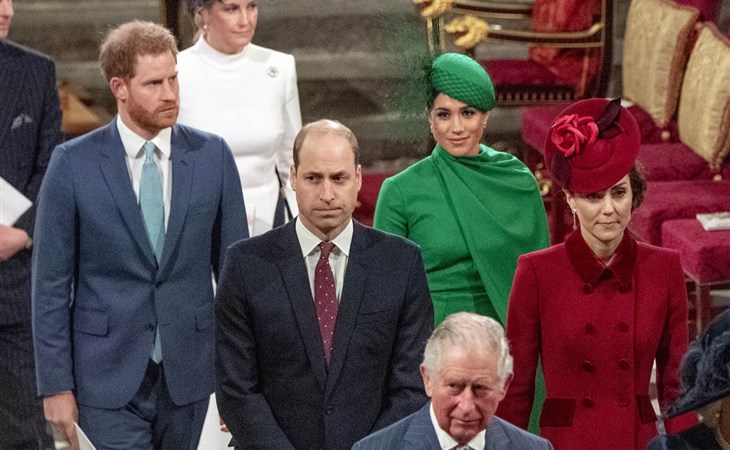 Yesterday was the day we all had marked on our calendars for weeks: Commonwealth Day service at Westminster Abbey, expected to be the last engagement for Prince Harry and Meghan Markle as senior royals. They all know we’d be paying attention, watching and analysing the interactions. And you’d think that, knowing this, that we’d be Photo and Video Assuming the sh-t out of every angle, they’d put on their signature stoic faces and not give up anything, right?

No, actually. It looks like things are so bad that even they couldn’t pretend. And it started even before the event began, when the order of procession was changed. Originally, according to the printed programme, House Sussex wasn’t included in the procession, even though they were last year. House Cambridge was to walk with the Queen and Prince Charles. Then the Wessexes were added and it was revealed that the Sussexes and the Wessexes would arrive and be seated together before the procession. And then came the news that the Cambridges wouldn’t be part of the procession either and that all three houses, Cambridge, Sussex, Wessex, would arrive at their seats first before the Queen and Prince Charles.

That, naturally, resulted in an investigation into why the change and who was to be blame for it. Naturally, as it always is for the British media, specifically “The Cartel”, it was Harry and Meghan, but mostly Meghan. According to them, the Sussexes were upset when they learned that they were out of the procession so Prince William and Catherine graciously stepped in and offered to not be in the procession to make them feel better. So, basically, the Sussexes had a hissy and the Cambridges are the heroes. I mean, yeah, it’s possible that that’s how it went down.

But if that’s really how it went down, and the Cambridges are the most pure of heart and the class of the lot and not petty at all, then why did it end up looking like this when the Cambridge arrived to take their seats? Harry and Meghan smile and Meghan waves but William gave Harry and Meghan the briefest of acknowledgments and if Kate did the same, it’s practically undetectable.

The Duchess of Sussex waves to the Duke & Duchess of Cambridge as they arrive at the #CommonwealthDay Service pic.twitter.com/G5S4382d0w

If the Cambridges could barely greet the Sussexes, how likely is it that they put their hands up and magnanimously volunteered to sit out the procession? What’s the real story here with the procession?!

All we know is that Harry and Meghan were invited to attend church with the Queen on Sunday. Then, the next day, for Commonwealth Day service, the procession had been changed. Is it something Harry said to his grandmother? Possible. Was he whinging about it? Also possible. Was he able to talk her into making an adjustment and then when William found out, he was pissed? I buy that. I also buy that one of the arguments Harry might have made could have been along the lines of… hey, gran? You know that speech you just gave about the Commonwealth and diversity? Maybe not a good look on the day you’re celebrating the diversity of the Commonwealth to make it explicit in the procession that it’s now “whites only” again down the aisle. Maybe that’s how they ended up at the compromise that, in the end, didn’t end up working anyway because these two brothers clearly can’t stand each other.

That’s the big takeaway, isn’t it? As I mentioned yesterday, Harry did not go to visit William on this trip. And, by the way, even though the Daily Mail reports that Harry and Meghan are staying in the UK for a few more meetings before returning to Canada next week, I’m hearing that they’re getting the f-ck out as soon as they can and may already be on their way back. So a reconciliation between Cambridge and Sussex does not seem like it’s going to be happening any time soon. Man whatever it is must be f-cking ugly. It’ll be years before we really know what actually went down. And apparently The Crown’s not doing it. Or maybe now they’ll change their mind because that would be a GREAT season. 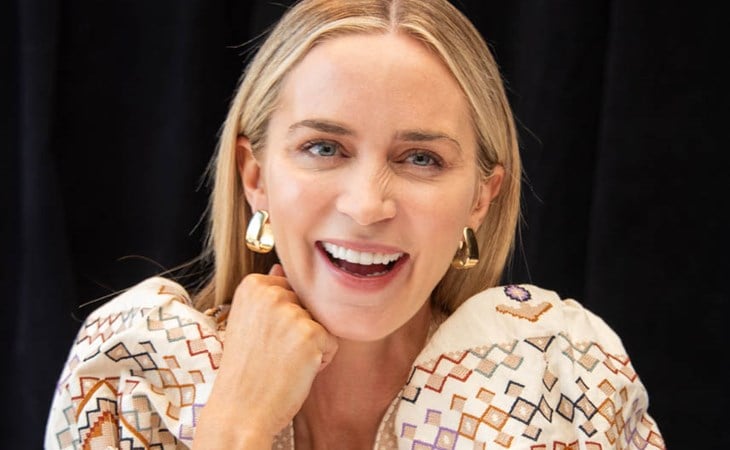 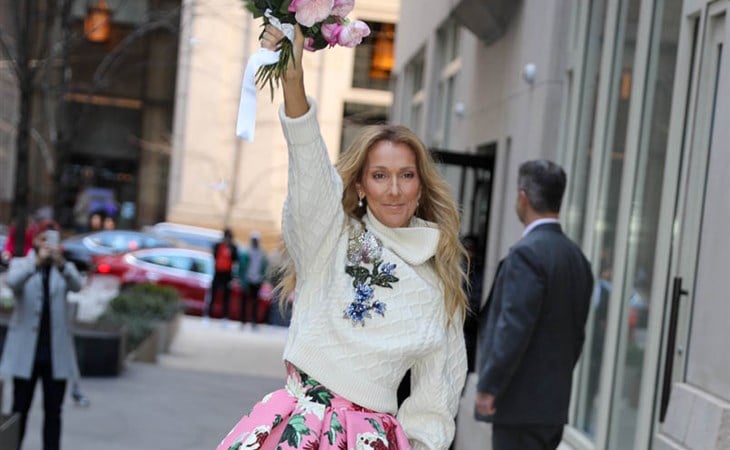