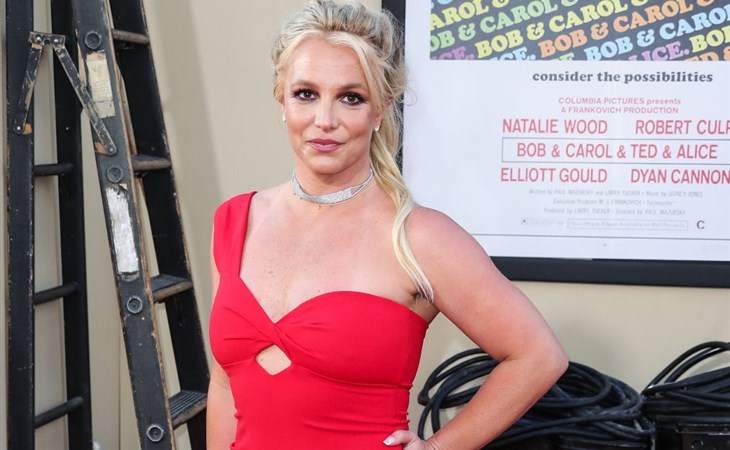 Earlier this week, a day before Britney Spears was scheduled to speak at her conservatorship hearing, the New York Times published a report by Liz Day and Samantha Stark (who produced and directed the Framing Britney Spears documentary) and Joe Coscarelli based on confidential court documents that reveal how Britney has “quietly pushed for years to end her conservatorship”. The documents show that Britney increasingly found the conservatorship, controlled by her father, Jamie, to be oppressive, and that she was forced to live by extreme restrictions and still made to work to pay for the people who were telling her what she could and couldn’t do.

Just before the audio of yesterday’s hearing was shut down, Judge Brenda Penny addressed the confidential court leaks, saying that according to her information it didn’t come on the court side and though she didn’t ask outright, she was basically wondering if any of the various legal teams wanted to comment on how the New York Times was getting all this information. She was met with silence, not surprisingly. But someone, or a few people, on the inside may be helping Britney’s cause and not just recently. These days it’s impossible to talk about Britney’s conservatorship without talking about the Free Britney movement, a movement that took off, to the point where they’ve actually been able to change the media narrative around Britney’s situation, just over two years ago, when a voicemail from someone claiming to be from a law firm associated with the conservatorship was played on a Britney fan podcast, seemingly confirming that Britney was being locked in the arrangement against her will.

Between that voicemail and the legal documents that have been made publicly available and the ones that have been secretly accessed, the reporting on Britney has dramatically changed since 2019, which brings us to yesterday and Britney’s statement and what could be a major turning point in her fight to get her life back. That, obviously, is the priority. Petitions will need to be filed, more hearings scheduled, and it will probably still take some time, but many are seeing yesterday’s developments as a big win to free Britney. And at least some of that can be attributed to the whistleblowing that’s been happening behind the scenes from the time of the voicemail right up to the New York Times report.

Britney Spears is one of the major pop culture icons of our time. She was already a legendary figure, well before this conservatorship tragedy, and what happened yesterday is pop culture history. When her complete story is finally told in the decades to come, I wonder then whether or not we’ll ever find out about who was helping her in the shadows, how coordinated that strategy was, if Britney herself was involved in its rollout. More on Britney and the hearing to come later today. 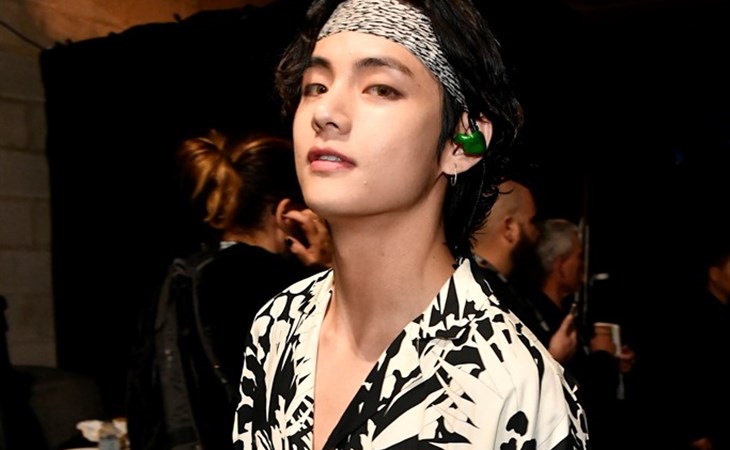