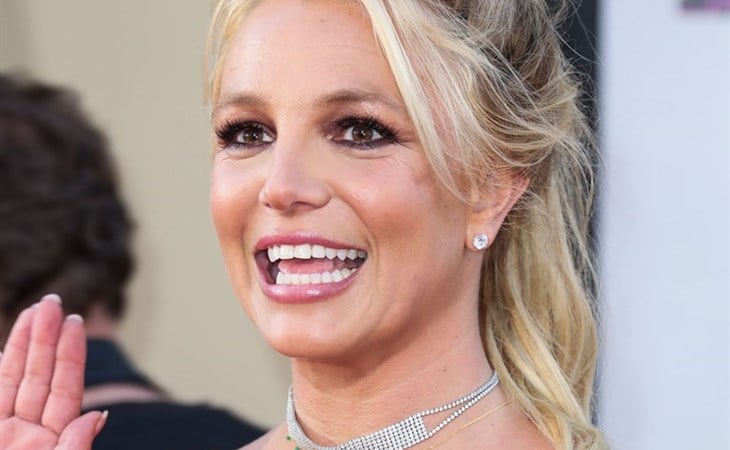 Britney Spears can run fast, but not that fast, and I don’t know why anyone was taking her seriously. Still, she had to clarify. Are there hidden Marxist messages in her post about what she’s been doing in isolation though? She mentioned an ORANGE dress, and not a red dress… what does that mean? Would red have been too obvious? Is orange the new shade of the proletariat revolution? (Dlisted)

“Then bury all your money in the backyard like a beagle.” My favourite lyric from The Lonely Island’s song “Yolo”. A throwback on this day after Thursday. This video is the most tolerable I have ever found Adam Levine and it’s because of the other guys. They did the same for Justin Timberlake. But not Kendrick Lamar. He’s doing them the favour here. (Pajiba)

Fug Madness is a model-off today! Lottie Moss vs Gigi Hadid…so it’s also a battle of cute names! I haven’t cleared this with Duana yet, and she might judge me, but I don’t care – I love the name Lottie and I love the name Gigi and I cannot decide which one to vote for because I’m hung up on the names and which one I prefer. I think… maybe Lottie? And I say it like “Lodi”, as in “Lodi Dodi”, we likes to party. Now there’s a smooth de-stressing jam. Would go well with your buzz tonight. The BTS stan in me should mention that there’s a “Lodi Dodi” nod in their song “Mic Drop”. Ha. (Go Fug Yourself)

Hate in the Time of Coronavirus is Jeremy Renner and his ex Sonni Pacheco who are back at each other again because Jeremy wants to reduce his child support payments during the lockdown. Sonni is now claiming that he has exaggerated how much she gets. Maybe he can make some money by releasing some new music. (Cele|bitchy)

Speaking of BTS – what?! This is only my second mention of them today – their label announced yesterday that the North American tour has been postponed because of the global COVID-19 crisis. All tours have been put on hold. And Billboard has a pretty comprehensive article about how this will “reshape the concert business”. Concerts, obviously, are nowhere near the priority right now. But concerts aren’t just about the artists. There are many non-famous people who depend on concerts for their living: like vendors and caterers, seasonal workers, all of whom are out of work and can’t pay their bills. (Billboard) 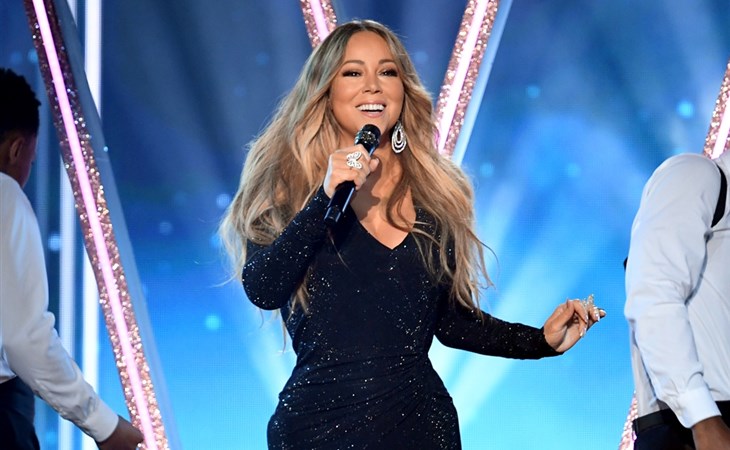 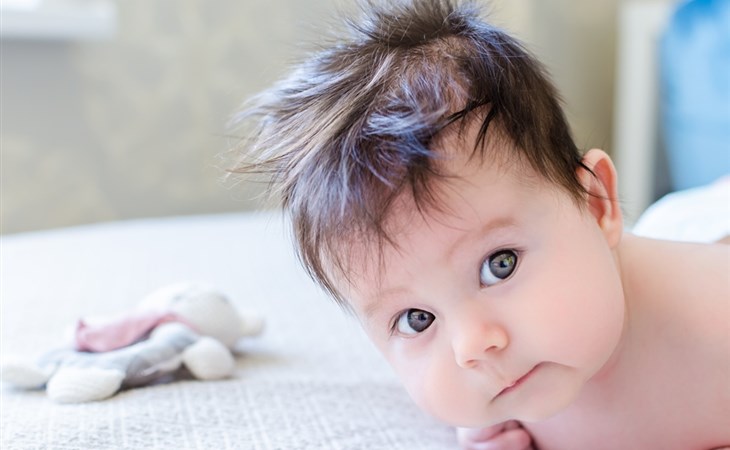 Duana Names: NOW MORE THAN EVER