It’s only Tuesday and already there are so many BTS updates. This morning I got this on Twitter:

Ok as baby army I was warned by @LaineyGossip about the full on comeback schedules that are announced but no one warned me about the constant surprises. UN here they come @bts_twt #BTSARMY

As exhausting as it can be to stay current on BTS news, since it’s my birthday week, I’m taking it as a personal gift. And besides, this particular promotional cycle, as @waterlilynb notes, has seen RM, Jin, Suga, j-hope, Jimin, V, and Jungkook take on new challenges and opportunities.

Let’s start with their appearance on NPR’s Tiny Desk Concert. During the pandemic, Tiny Desk can’t obviously always be what it typically was pre-COVID. Over the years, however, Tiny Desk has hosted an eclectic range of artists – from up-and-comers to artists with cult followings to some of the most high profile entertainers in the world. My personal favourite Tiny Desk is Adele back in 2011. She opened with “Someone Like You” and it was 14 minutes of pure bliss.

Last year around this time-ish, Taylor Swift’s Tiny Desk Concert was released, as she was Grammy-campaigning for her album Lover. Which brings us back to BTS and the next target on their goal list, now that they’ve topped the Billboard Hot 100 (twice) and as “Dynamite” has held on to #2 for the second week in a row; BTS wants a Grammy nomination. Or several Grammy nominations. Tiny Desk was a great opportunity to directly address the misconceptions that some (many?) Recording Academy and members of the western music industry have about the band: that they’re flash and style over substance, that their musicality is suspect, that they’re generic manufactured pop.

Don’t get it twisted though – BTS still served up a LOT of style for their Tiny Desk performance. The colours alone, copper, orange, brown, burgundy, with hints of green, this is a gorgeous autumn palette. But the main event here is the vocals. BTS performs three songs with a live band: “Dynamite”, an older track called “Save Me”, and also one of their most beloved, if not their most beloved, songs “Spring Day”. Here is where they showcase that, yes, they can sing, they can harmonise. And they LOVE the music, they love the work of being musicians, they love the purpose of music – that music, like all art, can uplift, and inspire reflection, and be a way to connect – and that they are electrifying and charismatic performers, even without the staging and the pyro.

To no one’s surprise, they set a new Tiny Desk YouTube record with views. But that wasn’t all that was new yesterday. It was also announced that BTS will address the 75th United Nations General Assembly tomorrow:

Join @BTS_twt and UNICEF on 23 September for a very special message at the #UNGA.#BTSLoveMyself pic.twitter.com/98hdwzDOkV

This will be the band’s second time having previously spoken at the UN General Assembly in 2018.

We’re still not done. Making sure to cover all demos, and I mean ALL f-cking demos, from NPR to the UN, their next stop is gaming. They’re doing an exclusive “Dynamite” choreography video release on Fortnite.

And that isn’t coming out of nowhere. Because BTS is in the mobile gaming space too. BTS Universe Story drops on September 24. So there is a business synergy between them and Fortnite.

It was also just announced today that they’re taking over The Tonight Show starring Jimmy Fallon next week. The last time they were on The Tonight Show they performed at Grand Central Terminal.

Whoâ€™s ready for #BTSWEEK with @BTS_twt?!

Starting next Monday, RM, Jin, Suga, j-hope, Jimin, V, and Jungkook will join Jimmy for a five nights straight of performances, sketches, and interviews, continuing to push the popularity of “Dynamite” but also keeping themselves top of mind for the Recording Academy and those Grammy voters. So for those of you complaining that there’s too much BTS content on this site… 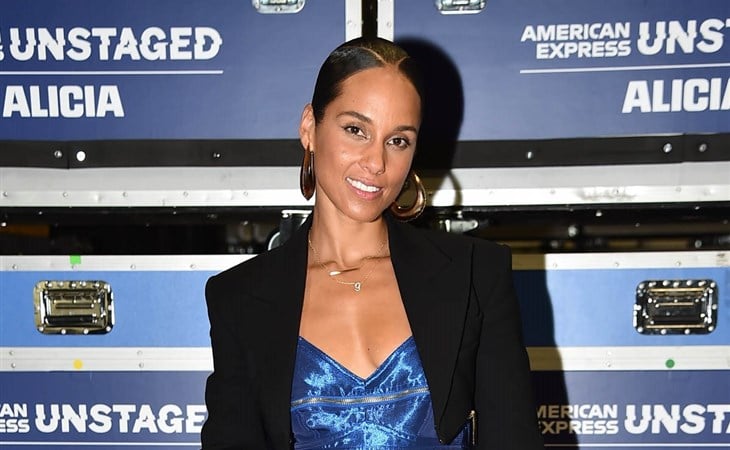