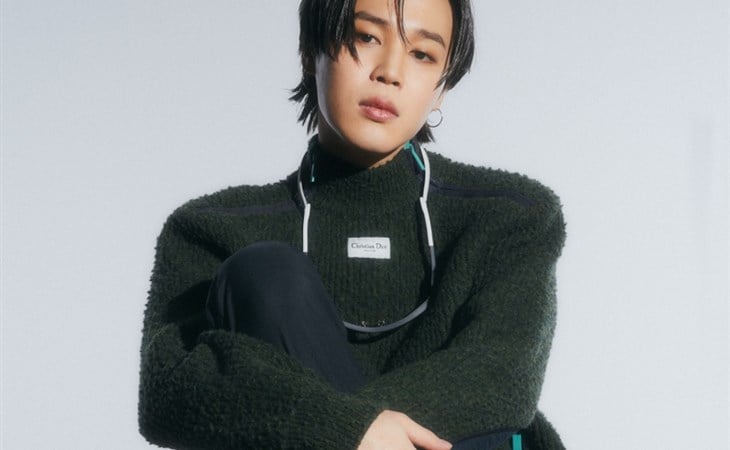 Men’s Fashion Week in Paris is now underway and there have been a couple of major branding announcements this week to kick off the schedule. As it turns out, BTS will have a big presence.

It was already confirmed a few days ago that j-hope would be attending the Louis Vuitton show.

BTS, as a band, has had an existing relationship with LV – back in April 2021 the fashion house announced a global partnership. Now that the band is pausing group activities so that they can each, in time, serve mandatory military duty in South Korea, their fashion partnerships have been individualised.

While j-hope appears to be staying with LV, two other members have just announced their own independent deals. Valentino yesterday made it official that Suga is now one of their Di.Vas, which stands for Different Values. Lewis Hamilton was the first to kick off Di.Vas last year. If you’re familiar with this site you know how I feel about Lewis Hamilton. Just the possibility of Lewis and Suga doing cool Di.Vas sh-t together is f-cking me up.

While Suga’s partnership with Valentino wasn’t much of a surprise considering that it was already known that he travelled to LA last week specifically because he was working with the brand, it was big news on Monday when Dior named Jimin their new global ambassador.

Before Jimin, Dior’s most high-profile menswear ambassador has been Robert Pattinson, who’s been working with Kim Jones for years. Jimin is en route to Paris and you know what that means?

Get ready for ARMY. Remember what happened when V went to Paris for the Celine show, alongside BLACKPINK’s Lisa and actor Park Bo-gum? It was like nothing Paris had ever seen. Fashion industry veterans were astonished by the crowd size, the enthusiasm. No other show and no other celebrity during Paris Fashion Week last summer elicited the same level of hype.

And that’s why, more and more, fashion houses are engaging with Korean superstars. All four members of BLACKPINK have their own ambassadorships with luxury brands, not only to maintain their connections to the East Asian luxury consumer market but also because they are finally beginning to understand the global reach of Korean celebrities. In particular, where the men are concerned, Korean male stars are more open to experimenting with clothing and accessories. Jimin, for example, LOVES a handbag, a luxury good that was thought, in the past, to be exclusively the domain of women. This is not the case for Jimin and his bandmates. And I’m not talking about a briefcase, I’m talking crossbodies and totes, bags that some would consider to be accessories for women, they’re out here walking through airports with their designer bags all like, um, yeah, men have sh-t to carry around too. For the brands, then, ambassadors like Jimin become added value. It expands the target range of their entire product line. And that, of course, is good business. 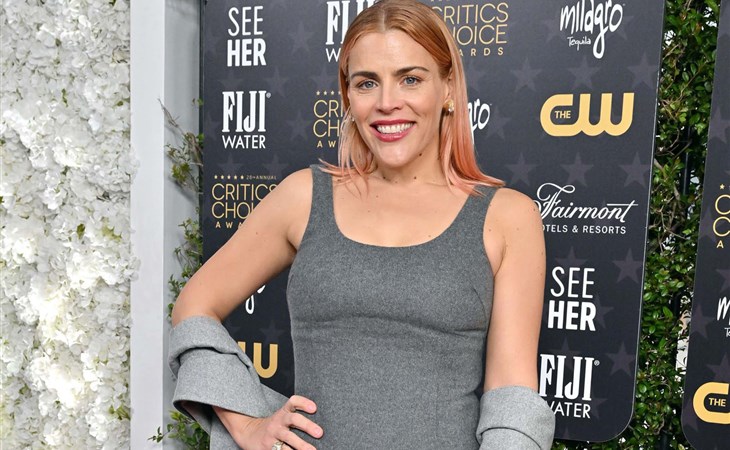 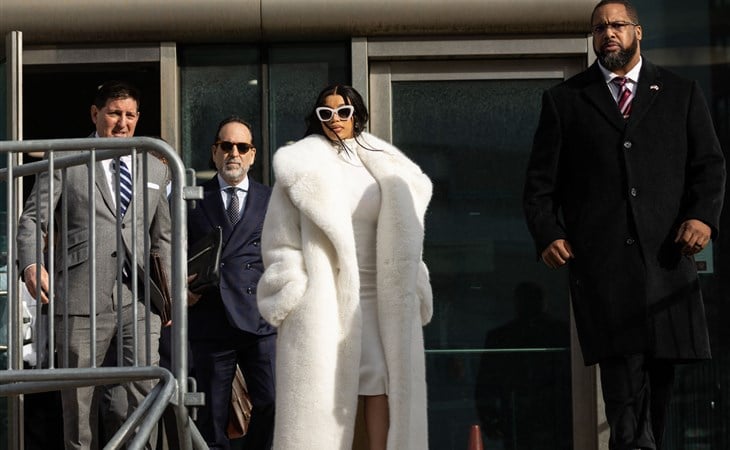