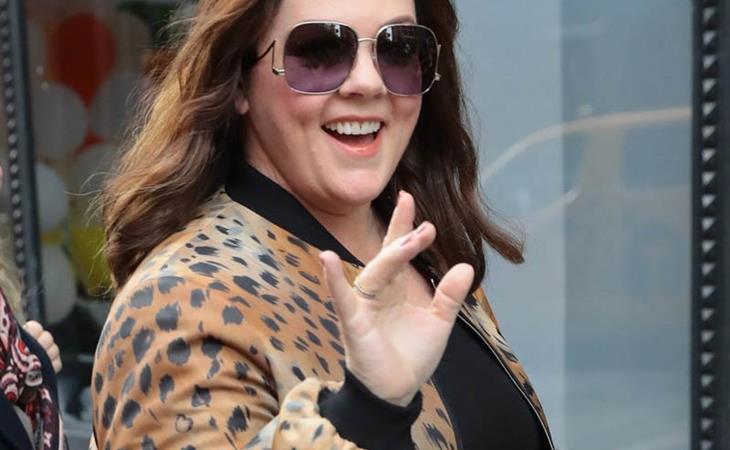 Melissa McCarthy is best known as a comedienne, but really she’s a good actress with a talent for playing cranks and borderline unpleasant, blunt characters. She excels when she’s playing someone who says and does as she pleases, so Can You Ever Forgive Me? is right up her alley. Marielle Heller’s second feature adapts Lee Israel’s memoir (from a script by Nicole Holofcener and Jeff Whitty), recounting her days as a literary forger. Heller works in a less embellished but no less effective manner than she did in Diary of a Teenage Girl, and McCarthy is at her blunt best as Lee Israel. The result is a film about the indignity of art and one misanthrope’s struggle to both earn a living and satisfy her creative impulse. It’s a film about liars and lying and the difficulty of not only telling the truth but living it. And it’s the best McCarthy has been in years.

When we meet Lee in 1991, she has written a few celebrated biographies but her work has dried up and she can’t make ends meet nor keep a job with her aggressively mean demeanor, and her agent (Jane Curtin) isn’t even trying to sell her pitch for a Fanny Brice biography. Then, by accident, Lee discovers letters from Brice tucked into a book in the library. She ends up selling them, the money helping her pay off overdue rent and vet bills, and thus a terrible, self-serving idea is born. Heller and McCarthy smartly don’t glamorize Lee—and no, I’m not talking about McCarthy’s makeup-less performance; they don’t shy from showing just how awful and unpleasant she is. Lee Israel seems intolerable, and it is not surprising that the only creature in her life is her elderly, ailing cat.

And yet Forgive is incredibly sympathetic to Lee, especially as she finds herself in a changing publishing world in which celebrity authors like Tom Clancy get seven-figure deals for cranking out mediocre sh*t. Lee can’t play that publicity game, she’s not built for it in any regard, and so her writing career is stalling. It’s not fair, and her work should speak for itself, but them’s the breaks. Her agent tells her to go out and make a name for herself in order to sell a new project, and for better or worse, that is certainly what Lee does.

Several other films based on memoirs and biographies have fallen short of really digging into their subjects in such a naked way, but Forgive Me always goes for the hardest hit. A fly problem in Lee’s apartment reveals she is living in virtual squalor—we can’t smell the setting, so it’s only when someone tries to enter her apartment for the first time that we realize Lee is struggling to this degree. And as sympathetic as Heller is to her subject, there is no pity in Forgive. Lee is having a hard time, but so are a lot of people, as evidenced by the people Lee comes into contact with. Anna (Dolly Wells) is a bookseller who is finding running her family bookstore harder than anticipated, and Lee’s duplicity is probably not helping. Jack Hock (Richard E. Grant) is a bon vivant who befriends Lee, but he is homeless and, later, stricken with AIDS. Forgive Me is very frank about the reality in which people live, it just doesn’t revel in their suffering, and thus avoids the dreaded misery porn.

There is also a quiet queerness to the whole film, as we see Lee’s tentative romance with Anna fizzle out, learn about a past failed relationship, and learn from Jack that “all of his friends are dead”. The film happens in queer spaces within New York City, and without making any obvious overtures it does posit a connection between Lee’s frustrated career and her status as an out lesbian. 1991 wasn’t that long ago, but in some ways it was a long time ago, and Forgive Me presents a thread connecting Tom Clancy’s middle-America appeal and Lee’s outcast status. It’s extremely well done and proof that representation does not have to equal exploitation, and there are ways to deal with these subjects that honor the reality of the era without making it misery porn.

Can You Ever Forgive Me? is a misanthrope’s character study, a candid revelation of a shocking literary scandal, and a brilliant performance from Melissa McCarthy. It does what a good biopic should do, which is not only present a series of events but also reveal something about the subject and the world she occupies. Forgive Me plumbs the meanest depths of Lee and still has the heart to sympathize with her within a world that rejects her, maybe even resents her, for her lying if nothing else. And those lies are fantastic, and Lee is SO mean, yet Can You Ever Forgive Me? is almost sweet, though, like Lee Israel, you’re only rewarded with that sweetness if you bother to look past the hard bitter shell. 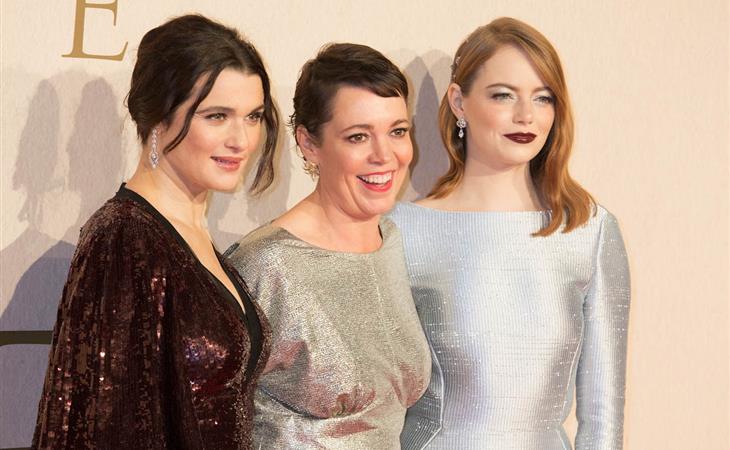 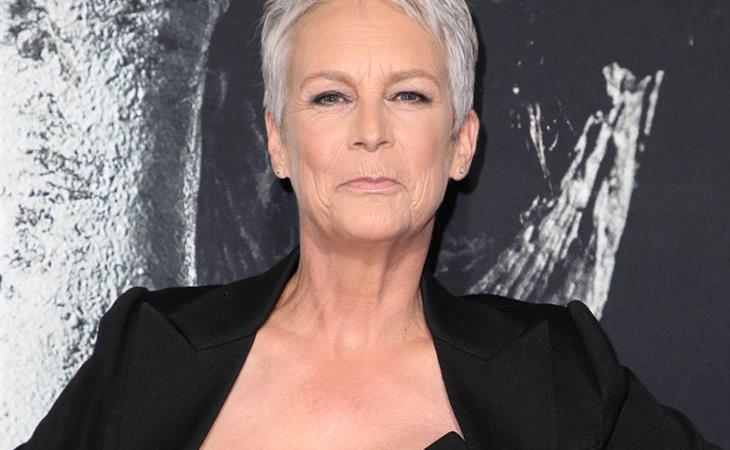