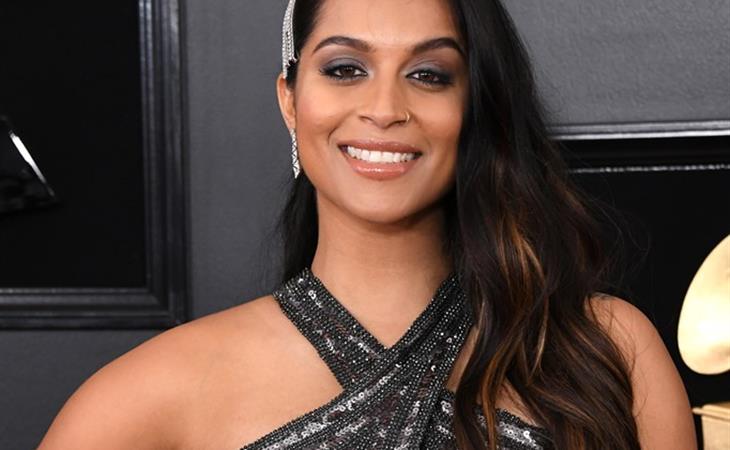 "The people who are trying to make this world worse aren't taking a day off. How can I? Light up the darkness."

The light in this space today belongs to Lilly Singh. She was on The Tonight Show with Jimmy Fallon last night to make a major announcement and then Seth Meyers joined both of them with champagne to celebrate the news:

It’s official. Ya girl is getting her own @nbc late night show... A Little Late with Lilly Singh. Thank you so much for being here. I am truly so grateful. ❤️

It’s a big f-cking deal. Lilly Singh is one of YouTube’s most popular personalities. Her videos normalised Punjabi culture, her parents’ accents, she showed us that brown girls contain multitudes too – they can be funny, queer, informed, joyful, kind, and also sometimes sad. Lilly has spoken publicly about her mental health, about her struggles with depression. Back in November, on an episode of Show Your Work, Duana and I talked about her decision to take a break, sharing with her followers the pressure that comes with having to create constant content and the toll it takes on your body and your mind. She came back a couple of months ago with some changes to her posting schedule, ensuring that her videos are more focused and strategic. And all of that has clearly led to this: her own late night talk show on NBC. An LGBTQ woman of colour from Canada with her own late night talk show on one of the three major broadcast American networks and her name is in the title, A Little Late with Lilly Singh – this is where a decade of hustling has taken her. And that means working hard and learning how to work smarter and more efficiently, figuring out how to work and grow, and accepting that better work can sometimes come from pausing the work. Boss (or, rather, “bawse”) moves coming out of Scarborough, Ontario!

Lilly’s show will begin airing in September and what NBC is getting out of this high profile new hire is digital relevancy. She’s already a proven success on YouTube so it’s expected that a lot of the content she creates using their production resources will be leveraged on their social channels, a hybrid of traditional and new media platforms, not unlike what Busy Philipps is trying to do with Busy Tonight on E!, but now on an even bigger scale. This is not just exciting for Lilly, then, it’s also a really interesting next phase case study for the industry in terms of where new talent can originate and how established entertainment systems are evolving to attract and accommodate these trailblazers. If her appearance last night on The Tonight Show was any indication, Lilly is ready for the moment. 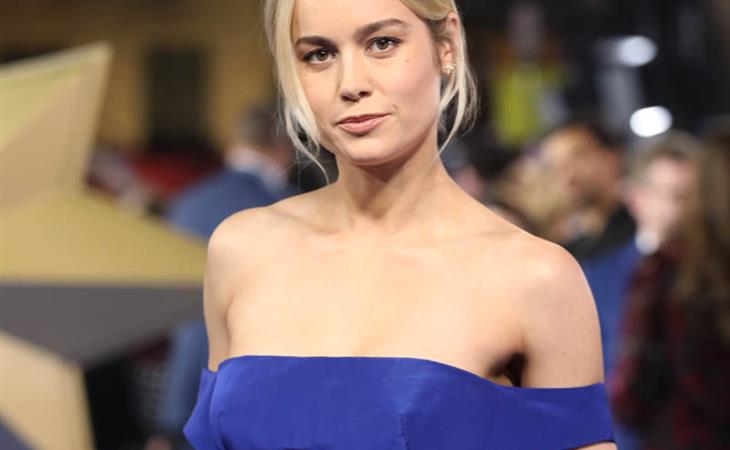 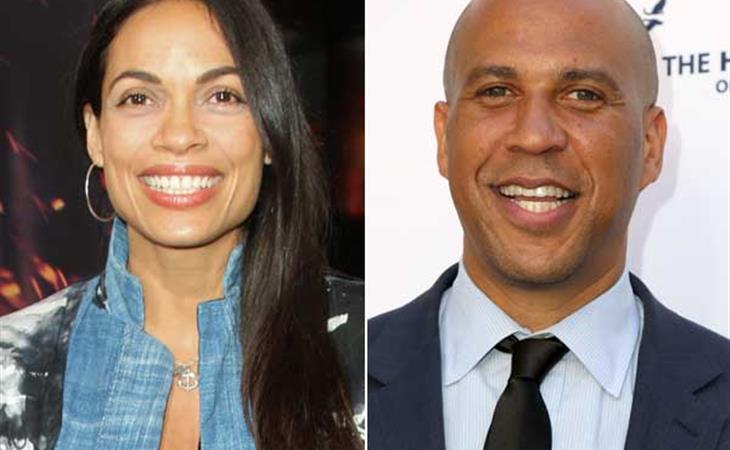