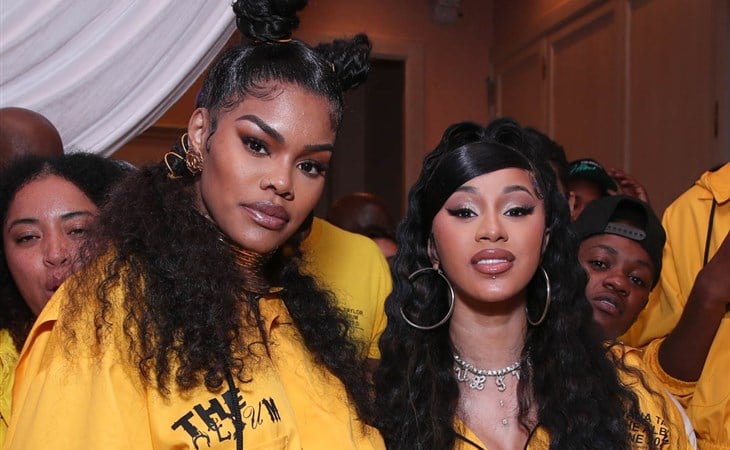 As I mentioned a few days ago, the first red carpet in almost four months (five? who can remember anymore?) happened earlier this week for a show I’ve never heard of and I only recognised two names on the guest list: Bai Ling and Ian Ziering. Last night’s red carpet for Teyana Taylor’s new album, The Album, released today, drew many major stars, including Cardi B, who arrived with baby Kulture and Offset, Quavo, Trey Songz, Winnie Harlow, Karrueche Tran, and Terrence J. Also… Lena Waithe and Cynthia Erivo!

Did we already call it or can we start officially calling it now? Lena + Cynthia are 100% together, right?

As you can see, yellow jumpsuits were the theme. Cardi wore one to support Teyana and dressed Kulture in a yellow bow with an adorable rainbow dress.

June is Pride month so the connection is obvious. That said, there has been in the past some controversy with Cardi, Offset, and the LGBTQ+ community. She has since apologised and tried to be an advocate. Earlier this year she publicly defended Zaya Wade, Dwyane Wade’s daughter. Showing up to one of the first major celebrity events now that restrictions are slowly lifting with her daughter in rainbow during Pride month is a choice that I can’t be mad at. Although if you have reasons to be mad at it, please do share. Cardi said on Twitter that Kulture is honouring her aunt, Cardi’s sister, Hennessey Carolina:

She reppin for her auntie https://t.co/Td1VsFl82H

As for Teyana, here’s her husband, Iman Shumpert, with their daughter Iman Tayla (they call her Junie):

Teyana and Iman just announced that Junie will be a big sister. In Teyana’s video for “Wake Up Love” that dropped last week, the couple confirmed the news. If you haven’t seen it yet, be warned: this video is so beautiful and so sexy and so sweet and so loving, it’ll make you want to make a baby too. 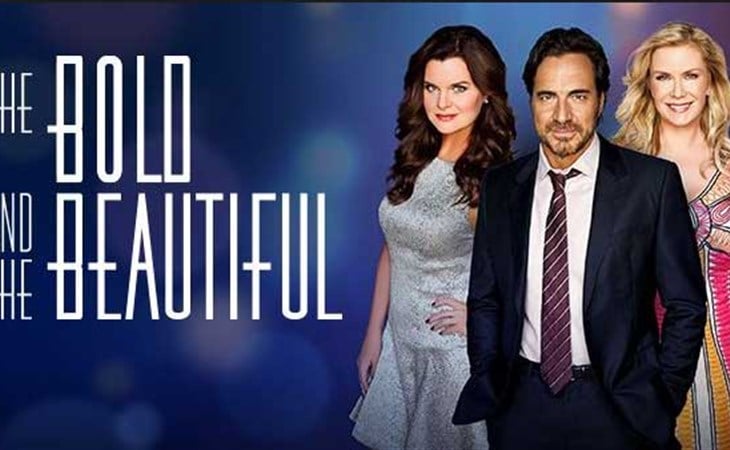