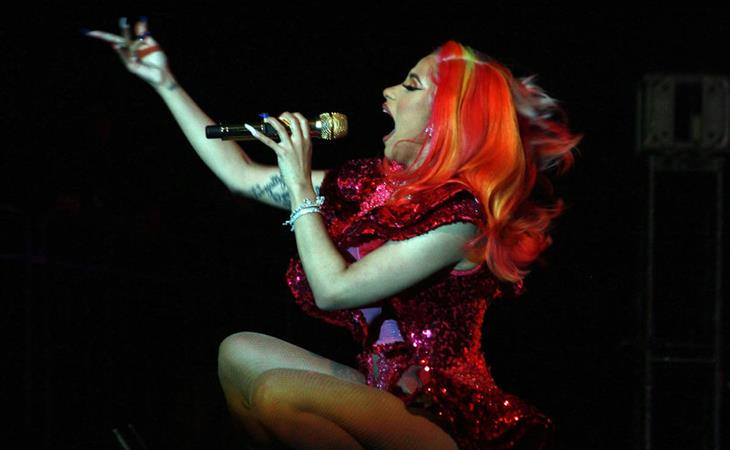 Cardi B & Offset are almost back together

Prem posted about Cardi B’s new video for “Money” in the previous post. Here’s what she says in “Money”:

Well, maybe sometimes she really does need the D. She was telling us last week on Instagram about how much she needed it, how much she missed it. Cardi performed in Puerto Rico on Friday and she was seen in Puerto Rico jet-skiing with Offset before the show so it’s not like we couldn’t see it coming. As I wrote just after their breakup, I didn’t think it would be the end of them. Not this time. Not when he’s stunting like this. She’s not tired of the tired-ass excuses yet. And, clearly, she’s not tired of his dick.

#CardiB says in Spanish that the only reason she reunited with #Offset in Puerto Rico was because she ‘needed’ to have sex:

“I still haven’t taken him back completely, but yesterday I needed to get laid.” pic.twitter.com/4KvW0ImuO1

She says it again later in English, after she calls out the jet-ski company that sold her photos.

That’s Cardi. She’s going to tell you, always, straight up. And, well, haven’t we all been there? Sometimes it’s just easier. Way easier than getting out there and meeting someone new and having to do that dance of getting to know each other, even just for a few minutes over a glass of wine – which is probably not an experience that someone like Cardi can have anymore. Besides, she broke up with Offset out of anger. There is no way that the feelings weren’t still there when she left, it’s just they were buried under the anger and when the anger subsides, they have to be dealt with.

If there was any doubt though that they did it, Offset too went on social media to confirm that Christmas came early:

9/20 is their wedding anniversary. I guess it’s supposed to be romantic, an extension of the manipulative public declaration he was trying to make last week. And while Cardi insists that it’s sex only, and it doesn’t mean that they’re back together, Offset is clearly taking it all as a good sign, encouraged that his efforts are paying off. After all, he’s been knocked off his feet.

Which means, of course, they’re going to f-ck again. Will all the f-cking lead to an eventual, formal reconciliation? I’m not sure that’s avoidable at this point. I have a feeling…something dramatic is going to do go down at the Grammys.

Attached: Cardi in concert in Puerto Rico the other day. 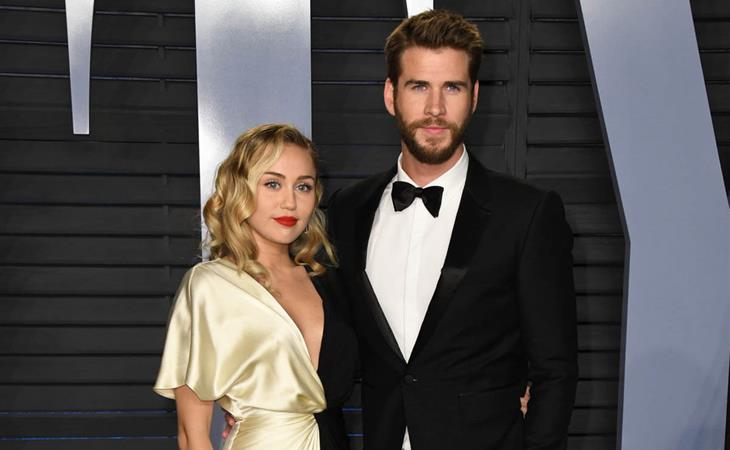 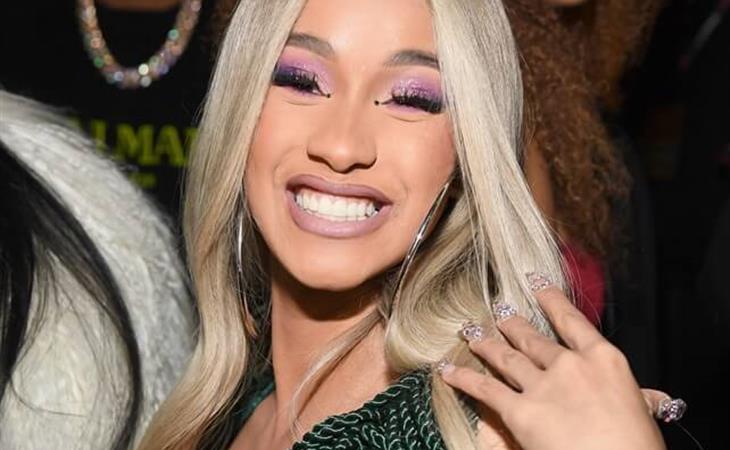