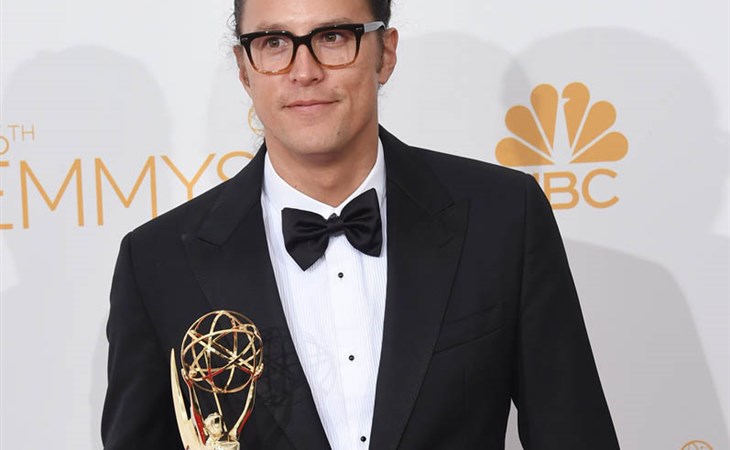 There’s been a lot of nostalgia happening the last few weeks as we’re all in isolation, wistfully remembering life before COVID-19. The Fug Girls have been posting nostalgia photos from past red carpets, calling back to fashion highlights and lowlights. Some of you have emailed requests to revisit hall of fame gossip stories, like it might be comforting to remember Britney and Justin’s dance-off (that apparently never happened).

Here’s a nostalgia moment from the Emmys in 2014. Remember when Cary Joji Fukunaga won for directing True Detective and went viral because, well, look at him, he’s hot AF.

Cary, for the last year or so, has been working on Bond: No Time To Die. The film was supposed to come out this month; it’s now been pushed back to later this year because, obviously, theatres are closed, everything is closed, except maybe the back of Cary’s feet…

Cary’s featured in the new issue of Mr Porter, an interview that likely took place when they still expected Bond to be released in the spring. Needless to say, he looks great. He looks great in anything, which is why I take issue with one of his answers.

Cary is asked 33 questions. One of them: What is cool? His answer:

“Clogs and socks. It’s an uphill battle convincing people, but it’s the future.”

This is Cary’s beauty privilege. Which is why I hope the people in his life who he’s having an “uphill battle convincing” are telling him about himself. Sure, Cary, YOU can pull off the clogs and socks, but f-ck yourself if you think we all can.

Click here to read more of Cary’s interview with Mr Porter and see the photos. 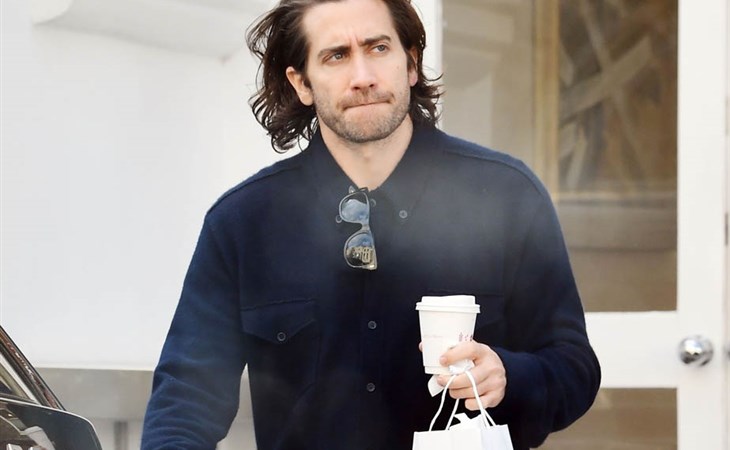 Jake G: Not the JK I was hoping for 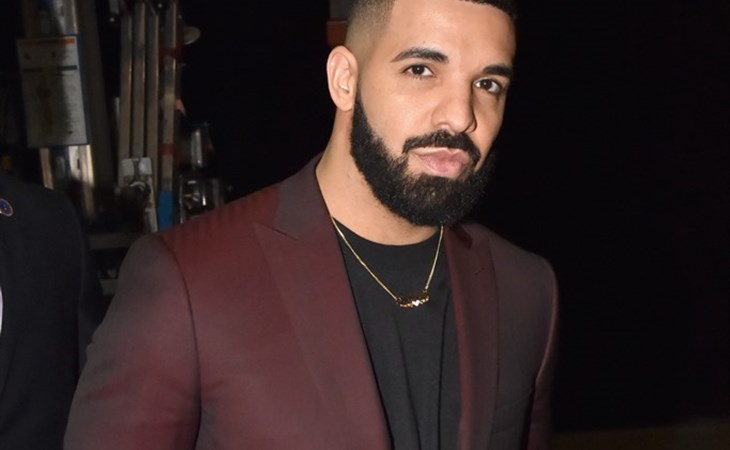