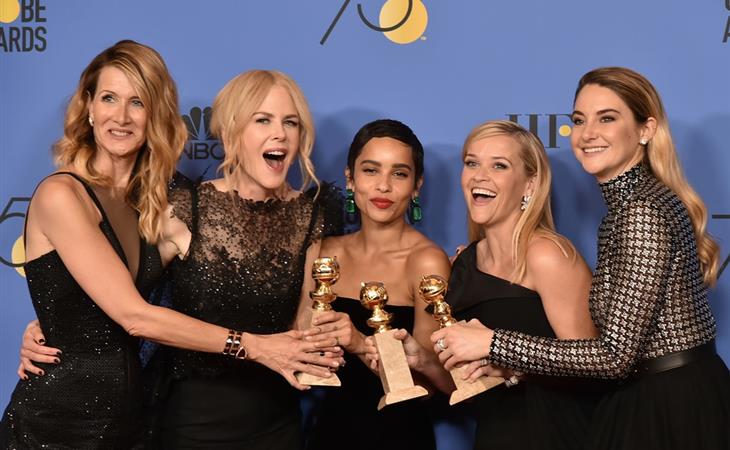 I’ve now read the Ellen Pompeo Hollywood Reporter article so many times I think I could recite it at a speech competition. Did you have to do that in school? Memorise a passage from a book or a speech you were studying and perform it in front of class? We did back in the day and not just once but now the only one I can remember is the speech I gave about Harry Houdini. And I don’t remember WHY I was into Harry Houdini.

As mentioned yesterday in What Else , Duana and I are recording a special episode of Show Your Work tonight dedicated to Ellen Pompeo. Please send us your comments, we’d love to include them. The podcast will be posted tomorrow. There was, however, another story in The Hollywood Reporter yesterday, sort of related to certain key points in the Ellen Pompeo profile, that may not have gotten the same amount of attention.

It’s about how the cast of Big Little Lies secured a significant pay increase because of Reese Witherspoon’s deal with Apple. Reese and Jennifer Aniston are working on a series about morning television for Apple. It’s an initial two season commitment that will reportedly pay each $1.25 million per episode plus producing fees and backend points. According to THR, Reese then used that deal to leverage a per episode increase with HBO on Big Little Lies for both her and Nicole Kidman that will see each getting $1 million per episode (plus producing fees and backend points), up from between $250K-$350K per episode. Zoe Kravitz is also getting paid. Her series salary has jumped from $380K to $3 million. And Shailene Woodley is getting a raise too. Laura Dern wasn’t mentioned but I can’t imagine that she wouldn’t be in the same position. Ellen Pompeo and Shonda Rhimes succeeded together because of their loyalty to each other. You might say that the women of Big Little Lies are also looking out for each other here, making sure that each sees a benefit. Do you think Mark Wahlberg operates that way?

This is approaching blockbuster movie money on a single season of television. And no, of course, it doesn’t apply to everyone. Back in 2016 Variety published a report on how the rise in television salary for big name stars was affecting the “working class actors”. Still, it doesn’t mean everyone isn’t taking note. Or has been taking note of how all of this, Netflix’s influence, Amazon’s influence, Apple’s upcoming influence, has already had an impact on the industry and will continue to reshape it. In five days, the Academy announces the Oscar nominations. So far, unlike the TV Academy, Oscar has tried to resist Netflix and the streaming service push into film. But when so many of its members, particularly in the acting branch, are increasingly working so closely now with streaming services, how much longer can they hold their ground? 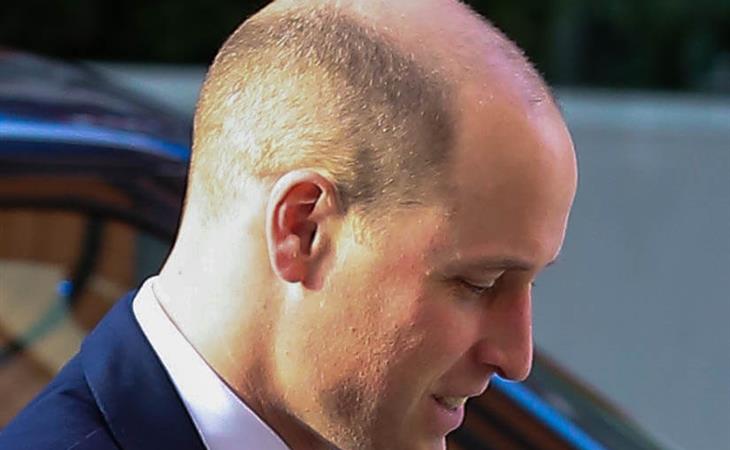