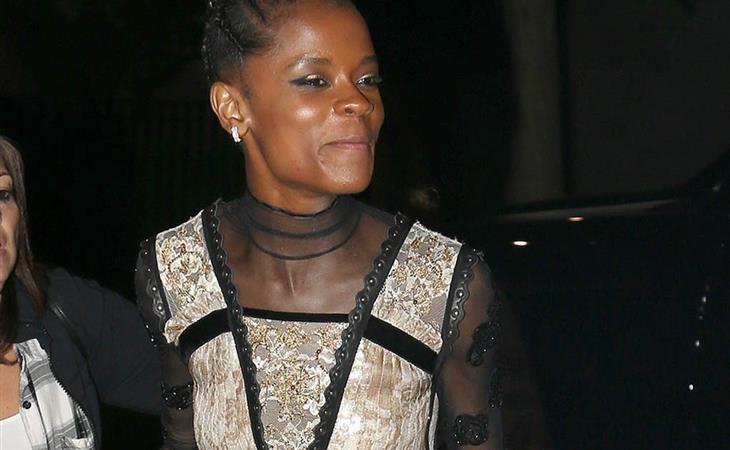 Black Excellence at the Met Gala after party

“I’m rooting for everybody black.” Issa Rae said this at the 2017 Emmy Awards and it’s a sentiment that holds up for me at every awards show, and in life in general, but especially at the Met Gala, I was rooting for everybody black. For those of you who are going to email me to say that this is exclusionary, let me save your time and tell you that I don’t give a f-ck. Hollywood has excluded and disregarded blackness for so long. Now that black actors and actresses are finally being rewarded for SHINING and creating the best sh-t in Hollywood, I am going to scream and yell and root for them as loud as I can.

All of the people I was rooting for at the Met delivered the best, most unique and on-theme outfits of the night. Aside from Tracee Ellis Ross and Gabrielle Union, none of my faves disappointed me. All of my faves were at Rihanna’s Met Gala after party. One of the best things about the Met Gala is the stories that come from the after-parties. We get to find out who hangs out IRL, who fangirls, who parties the hardest, etc. Now, thanks to Instagram, we’ve got video to answer all of the above.

Letitia Wright is a light in my life daily but yesterday, she gifted us with the most epic Met Gala after party moment in history. That is not an exaggeration. Please enjoy and meet me on the other side.

Thank you @letitiawright for capturing the Blackest moment in #metgala history. pic.twitter.com/ECDSsykno8

Letitia yelling "I'M GONNA CRY" over and over is me. I’ve watched this video an embarrassing amount of times and I tear up every damn time. Let’s break down my faves in order of appearance: Letitia Wright, Solange Knowles, Issa Rae, Chadwick Boseman and Tessa Thompson (chatting it up, oblivious), John Boyega, Lena Waithe, Daniel Kaluuya, Michael Bae Jordan, Tiffany Haddish, Donald Glover, Gabrielle Union, Cynthia Erivo, British Vogue editor Edward Enninful, Rita Ora (I think, how?) multiple sightings of all of the above and a final quick appearance by Diddy and Cassie. If I missed anyone, feel free to yell at me.

There are so many amazing things about this video but I’m fascinated with the fact that everyone convergences on Diddy and Cassie at the end. These after parties give a good sense of the Hollywood hierarchy and it looks like Diddy is at the top.

Here’s how Vanity Fair described Diddy’s presence at the party:

If Rihanna was the president of the affair, Diddy may have been vice president, many guests paying him their respects.

PEOPLE’s account of the party places Donald Glover at the center.  Apparently, when he showed up, This Is America started playing and everyone cheered. Diddy asked the DJ to play it again and since Diddy was The Don of the party, the DJ played it again. There are also reports that a bunch of celebs were vying for Donald’s attention. Vanity Fair says he spent part of his night “engrossed in deep conversation” with Chadwick Boseman. PEOPLE used similar wording to describe Donald Glover and Blake Lively’s interaction.

They were “deep in conversation.” This anecdote does not compute in my brain so to make sense of it, I’ve decided that Donald Glover was secretly mocking her the whole time. In my head, she was all, “I love your work,” and he was like, “It’s so nice they let fans into this thing.” I’ve always said that the most interesting thing about Blake Lively is the people she surrounds herself with (America Ferrarra, Alexis Bledel and Amber Tamblyn still want to hang out with her after all these years) so I’m adding this encounter to that list.

While Donald and Blake were getting “deep,” Michael Bae Jordan, Chadwick Boseman, Daniel Kaluuya, Letitia Wright, Tiffany Haddish and Issa Rae were on the dancefloor.

Earlier in the night, Tiffany was shouting out Michael B. Jordan on the red carpet.

Tiffany Haddish on the #MetGala red carpet: "Did Michael B. Jordan drop my name?" pic.twitter.com/Vgvmer5Cpi

Y’all know he is my man but if they shared a moment on the d-floor, I’m OK with that. I’m rooting for Tiffany.

I’m going to leave you with my favourite tweets about the convergence of black excellence at the Met Gala after parties. 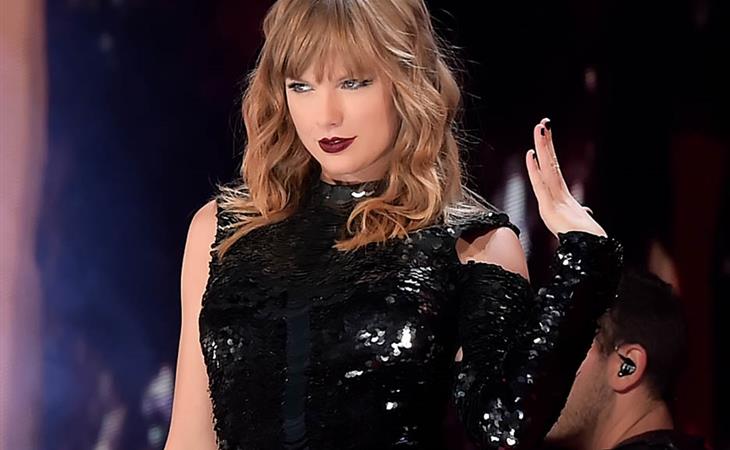 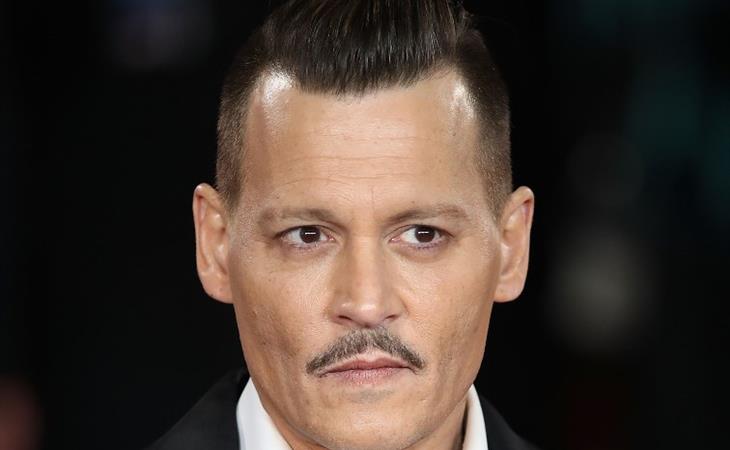