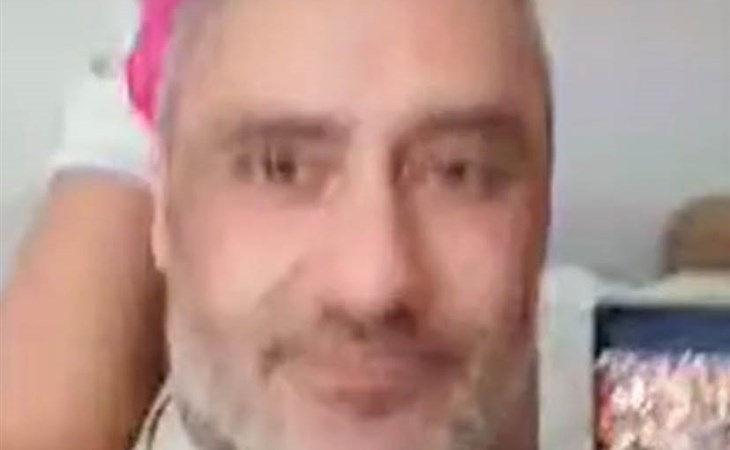 I’m taking over for Maria today because it’s Good Friday; she’ll be back on Monday.

Gal Gadot covers the new issue of Vogue and, of course, it was supposed to be timed to advance promotion of Wonder Woman 1984 which has now been pushed to August. Please. PLEASE LET THIS BE OVER BY AUGUST. Stay home everyone!

Anyway, I’ve pitched this profile to Duana for the next episode of Show Your Work because there’s a lot to talk about here but there’s also a little gossip. Because Adele makes a cameo! And that got me to thinking about, you know, the whole “Imagine” thing that Gal did which …um… wasn’t received the way it was intended. And since she and Adele know each other, do you think she asked Adele to participate? If so, how do you think Adele would have responded?

Speaking of Adele, if this pandemic is truly bringing the world together, is it too much to ask for an Adele-Lizzo collaboration?

One Direction was trending last night on Twitter because Liam Payne said that the band members have been talking about a 10th anniversary reunion. Liam’s in touch with Niall Horan, Louis Tomlinson, and Harry Styles. But… is it a “true” reunion if Zayn Malik isn’t involved?

It always makes me laugh hearing Kathleen analyse the because she considers herself a boy band “expert. The thing she always says when 1D comes up is that she “resents that they never danced”, LOL. Anyway, this is the anniversary that some 1D fans are celebrating today. Five or nothing!

Today (April 10) in 2012 - One Direction go for a cruise in Sydney harbor and the world is forever changed 🌊🌊😳 pic.twitter.com/EvrpEMb5ml

OMG Reese Witherspoon’s throwback photo. Those eyebrows were 100% of the 90s. And yes, the way we all parted our hair severely to the side and slicked down like that before putting it up. Our foundation was also always too light. I think I have a photo of myself in exactly the same makeup and outfit.

There's a lot to unpack here. I mean...what is happening with my hair?🤣But most importantly... who else enjoyed this 90’s brown lipstick trend?💄#tbt pic.twitter.com/HXBkLLOehh

Taiki Waititi did an IG live screening of Thor: Ragnarok yesterday. Tessa Thompson and Mark Ruffalo showed up and they talked about working on Thor: Love and Thunder. Deadline reports that they’re about four or five drafts into the story but didn’t give much away that’s new other than to say that Taika’s “Korg” will definitely get some screen time. Part of his conversation with Mark was about screen time, as in how they could mess with their faces on screen. I wonder if it was like this on set. Taika’s doing another livestream today. Also today – Rihanna’s hosting a virtual party tonight too for Fenty’s first “Social Club” to promote the new drop. But, as we’ve seen, during the pandemic, while Rihanna’s found ways to continue to get her party, she’s also doing the most to help those affected by COVID-19.

There have been multiple donations – and here’s another one: the Clara Lionel Foundation and Twitter’s Jack Dorsey have each committed $2.1 million to the Mayor’s Fund for Los Angeles to help “individuals and children suffering from domestic violence”. Rihanna keeps pulling up.

This is Jacek’s favourite thing on the internet right now. Andrew Cotter’s videos in lockdown have been HILARIOUS. The latest installment was some of his best work.

Some sports are slower. More about the strategy. pic.twitter.com/JMBaGJ1tSd

And finally, Sasha sent this over to me this morning asking “if you’ll want to hug me” when all of this is over. Please see today’s open and what Fran Lebowitz’s thoughts on hugging. Also, all I could focus on is that kid’s hair. Look at how great that hair is! So thick and the way it waves at the ends! Now I want to cut mine exactly like it.

REUNITED: These best friends were very happy to see each other after two months of coronavirus lockdowns came to an end last month in Beijing. https://t.co/uiYn9hy5Ej pic.twitter.com/U9srNxT419 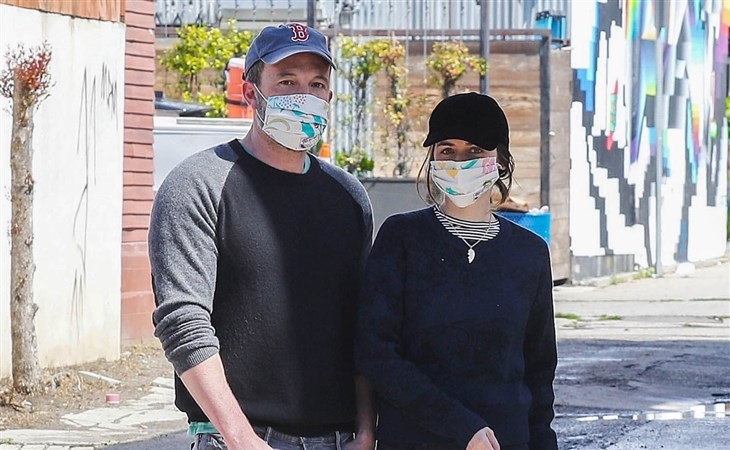 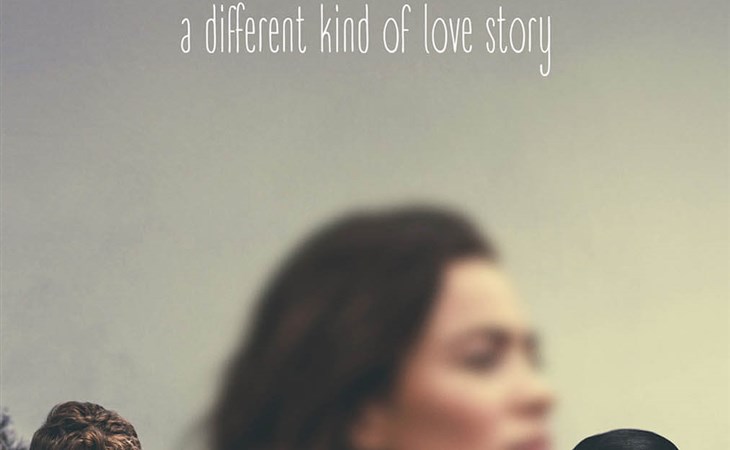 The friend-com we want and need