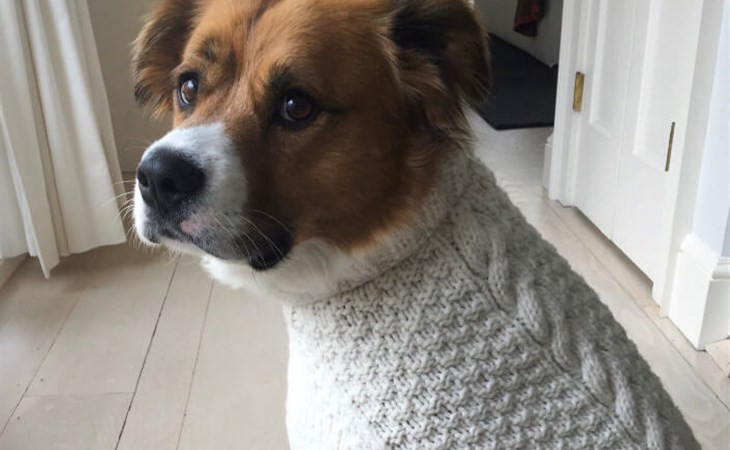 Maria’s away so I’m taking over this space for a few days. Which means, naturally, a lot of Beyoncé content.

Lupita Nyong’o’s doing her annual countdown (also the title of a Beyoncé song). She started 10 days ago, building towards the new year. Getting namechecked in “Brown Skin Girl” was #6. Most people would have this as their lifetime accomplishment every year. But then again most people aren’t Lupita. Lupita might get an Oscar nomination for her performance in Us. Which has yet to be mentioned on her list. It’s for sure coming though.

I’ve got that 2020 vision, but first it’s time for reflection. Day one of my annual #LNTopTen!

6. That time Her Excellency @Beyonce name dropped me in a song. 💥 Here's a bonus clip from the first time I heard #BrownSkinGirl! #LNTopTen pic.twitter.com/Sbkue31tru

Where in the world is Beyoncé is a question I ask myself several times a day. Is she is Ghana this weekend?

Beyoncé is said to be headlining Afro Nation in Ghana this weekend, celebrating African culture alongside past collaborators @burnaboy, @wizkidayo and more.@AfroNationGhana pic.twitter.com/rBGJ2zs1kJ

If the Carters are in Ghana, is Miss Tina with them? She posted this on Christmas Eve and if only this kid were at every church, attendance would be records-setting. She is MOVED by the Spirit!

Back to LeBron – his best friend is Dwyane Wade. And Dwyane and Gabrielle Union are spending the holidays in Hawaii. This swimsuit is so simple but it’s perfect.

Chris Evans’s gave us one of the best celebrity Christmas posts of the year. Everyone’s been talking about the sweater he wears in Knives Out (have you seen this movie yet? It’s so good!).

So what happened to the sweater? Dodger is wearing it. I don’t know how happy Dodger is about that but he looks very handsome.

At Christmas, I always watch The West Wing. But I haven’t started this year yet! I had to get caught up on Meteor Garden and now I’m obsessed. This gave me the West Wing thirst though.

December 25th: As long as I’ve got a job, you’ve got a job. You understand? pic.twitter.com/qd3JDYcnDg

Speaking of thirst… (but she acknowledges it and it’s a good joke):

That’s not the Elizabeth Hurley photo people are talking about though. It’s this one of her with her son, Damian. Because they do look so much alike – the eyes, the nose, the shape of the face…the hair!

What does Mimi wear at Christmas? Please. Her own face, obviously. With a robe. 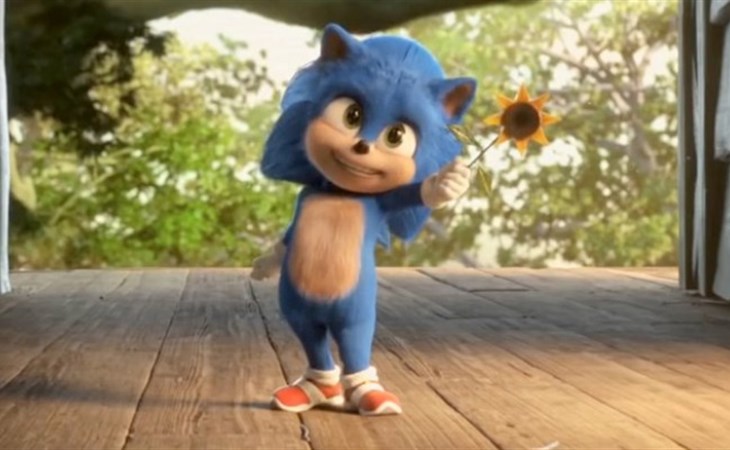 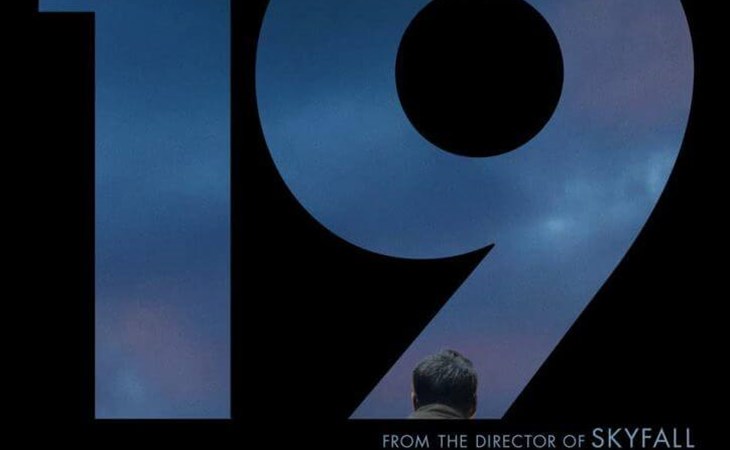