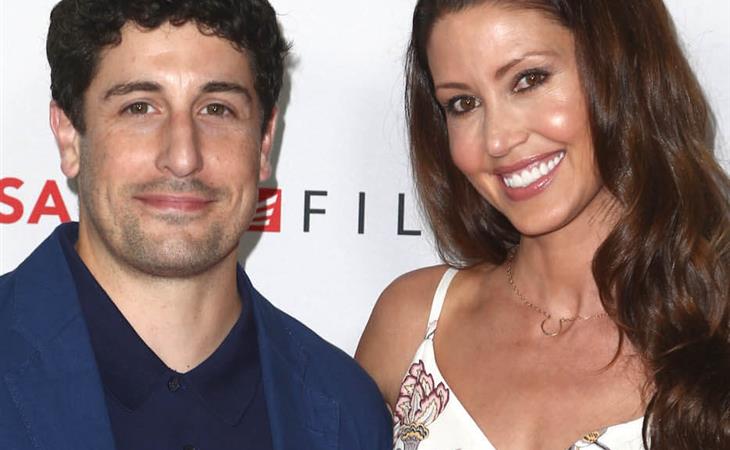 On October 4, PEOPLE confirmed that Blake Lively and Ryan Reynold’s third child was born, but there was no mention of boy or girl, or date or time. With this new photo he posted, the assumption is that the new baby is a girl. Maybe, but the picture could be from any time and, as some of you have already pointed out, his hair doesn’t match up to today. (Whatever the case, the point of the post was about voting in Canada, which is why he choose Twitter as the medium, instead of Instagram.) One more thing on Blake: she has posted her Amazon baby registry and there’s the usual stuff like diapers and a stroller. There’s also a selection of books that include She Persisted, Little Feminists and Little Dreamers: Visionary Women Around the World. Earlier this month, an interesting piece by Rebecca Onion ran in Slate about feminist baby books that asks…who are these books for?

I love B.C. 🇨🇦 I want my daughters to experience the same natural playground I grew up in. On Oct. 21, the candidate you vote for will SHAPE CLIMATE POLICY. I’m proud of the climate progress made the last 4 years. Click https://t.co/gJ8wvRwD2y for voting info. #Capilano pic.twitter.com/a3itOeIqQx

Yesterday I mentioned that Lady Gaga tweeted about Fortnite; now she is going back and forth with Ninja. Fortnite recently went offline for a few days and is now back (I hate myself for knowing this) and maybe this is promo for a Lady Gaga skin (a skin is a character costume) ...

She also wished Drake, who plays Fornite and was mentioned by Ninja in the tweet exchange, happy birthday a week early. I don’t think this is an accident – someone on her team would have checked for the correct date.

. @Ninja who are you

The Rihanna Navy is the most hilarious fandom because they regularly roast her and she has to tell them to chill. When she posted this video yesterday, one of the first fan comments was, “Do you have R9 in that bag?” They love her, but they also have expectations. She spoke about R9 in the Vogue interview, and her recent fashion show could hold a clue. At Savage x Fenty in New York in September, Diplo and Skrillex (who together make up Jack Ü) were both in attendance...

Diplo has said in interviews that he once tried to play Rihanna some demos and she called it airport reggae; he’s also a thirst nugget who would attend the opening of an envelope. Skrillex is the more interesting person in this scenario because he is an in-demand producer and pretty private. He didn’t walk the red carpet. I think their joint attendance could be a sign that something is happening.

I feel like we are being irresponsible by not discussing how much Cody Simpson looks like Ryan Cabrera. You won’t be able to unsee it now.

The American Pie cast has said they would be up for a reunion movie, which is pretty obvious. Scheduling probably wouldn’t be an issue. The only original cast member I could see turning it down is Natasha Lyonne. 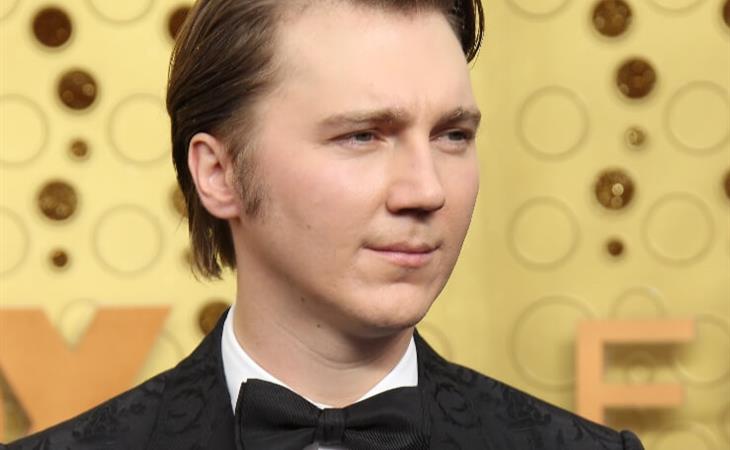 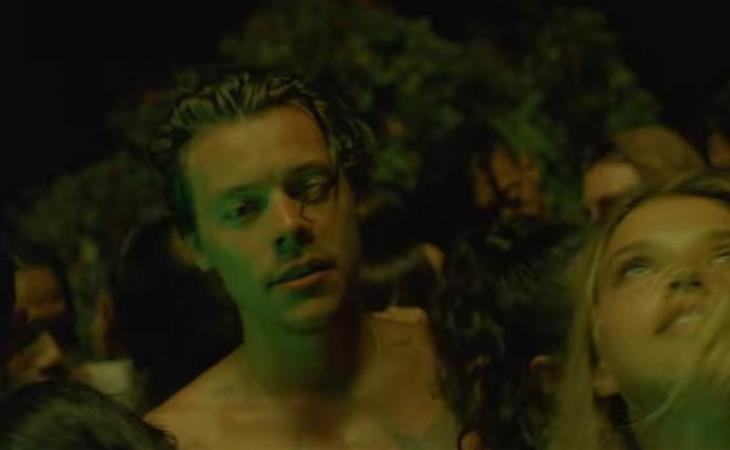