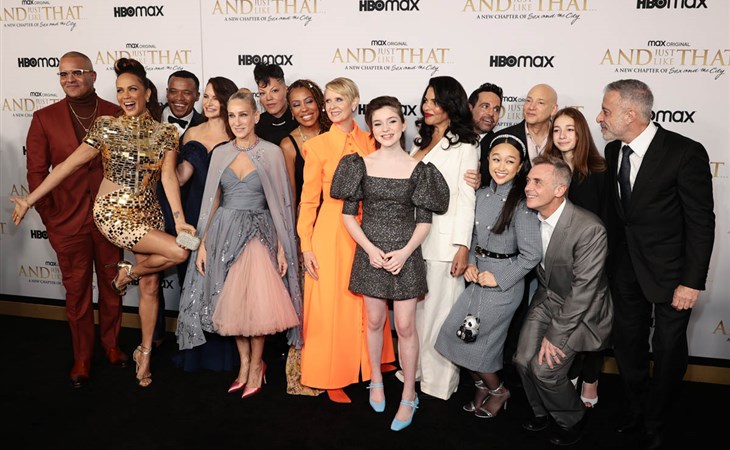 The conversation around spoilers is always contentious, especially online. (My official stance is that I don’t care about spoilers and knowing plotlines or the ending head of time doesn’t diminish my enjoyment of a TV show or film. Sarah: HARD SAME.) There’s an And Just Like That… spoiler that is everywhere (and, I suspect based on where they put it in the series, they knew that would happen) and also a spoiler for a Disney+ show that a famous actress posted and Instagram removed. Why would Instagram delete her post? Like did Disney ask them to? I’m not going to give away the actresses name or TV show because I don’t want to get yelled at. That said, reading the spoiler has made me much more interested in watching.

Angelina Jolie and The Weeknd seemed like a possibility for a second but it’s kind of fizzled, right? They could absolutely be keeping things under wraps because if celebrities really want to keep something quiet, they will. But why pique our interest and then retreat?

Someone needs to make a post-Hallmark movie. It’s mid-January and the “career woman” realizes she gave up a $150k/year job and a great apartment in a vibrant city to live with someone who doesn’t know how to load a dishwasher and browses QAnon forums.

I love Lourdes Leon’s maximalist aesthetic. We have so many stars her age who are very buttoned up with their hair and clothing; “tasteful” in a Vogue way but not youthful or wild or fun. This screams good time.

Lainey covers Lewis Hamilton’s career and fits, but this is about his real estate: he sold for $49.5 million, which is a lot, even by celebrity standards. And he never even lived in it! (Which, as I learned from Selling Sunset, is not uncommon for celebrity properties.)

It’s been a minute since we checked in with Liam Gallagher. A few years back, Liam implied that and he Noel reconciled over Christmas but then he backtracked and said he was just drunk when he tweeted that. As they say, “A drunk mind speaks a sober heart.” 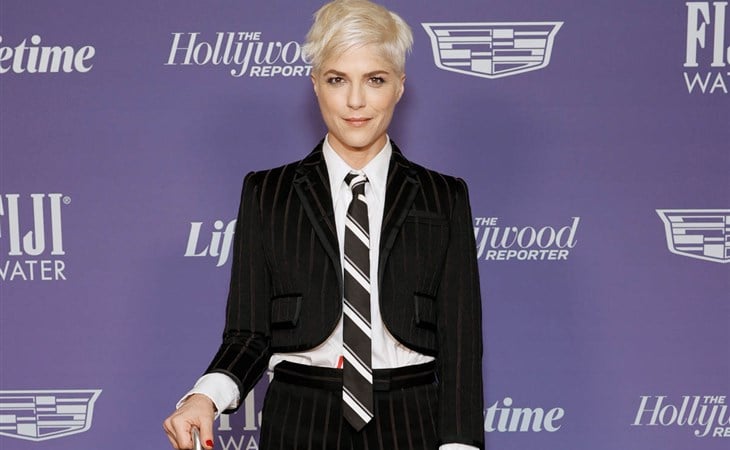 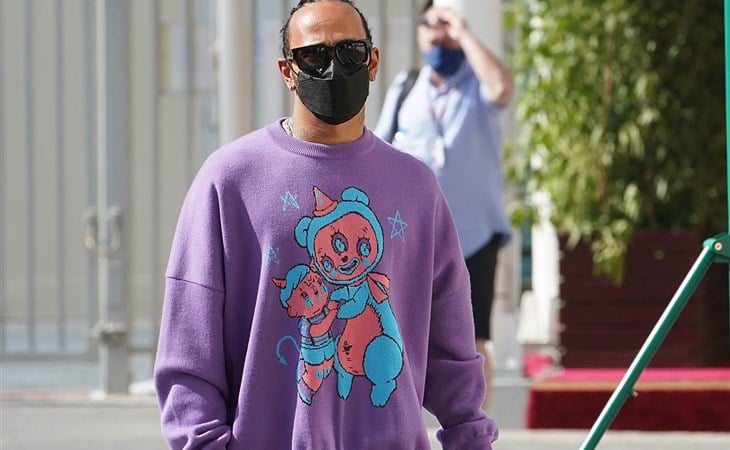