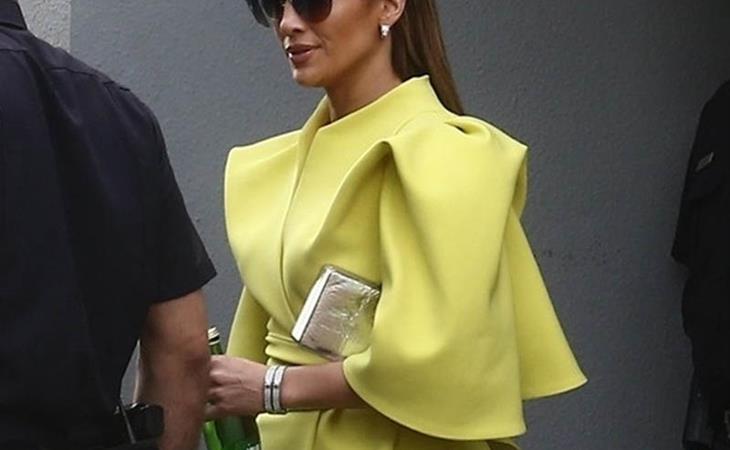 Where does 2018’s breakout heartthrob go for an Instagram-able vacation? Somewhere he can take his shirt off, for sure, but it also has to have a cool factor. With lots of trees or poles to climb, of course.

Here is Miss Tina with Denzel Washington’s son, John David Washington. He is fine as f-ck. I always want to include him here but his Instagram is private. Who is handling John’s sh-t? Because with BlacKkKlansman his star has risen and it will continue to rise. Why is he hiding from us? Open your Instagram, John David Washington!

Kate Hudson has joined WW as an ambassador (the company changed its name from Weight Watchers). With Fabletics, she’s been working the athleisure angle of lifestyle for a long time and this is an extension of that. It also helps that Oprah is attached to WW in a big way – promoting a program with Oprah, the guru of self-improvement, is the gold standard of branding.

At first, I thought this was Bella Hadid modelling in a tribute to Carla Bruni but no, it’s actually Carla Bruni. Versace needs to put these two together for a campaign.

Benicio Del Toro is going to be Swiper (no swiping!) in a live action Doro the Explorer movie. Whenever movie stars take a role like this, they say they do it for their kids. Benicio Del Toro has a daughter with Kimberly Stewart. Did we remember this? Because it sent me down a rabbit hole. I think they have a pretty friendly relationship. I had to go back a year but found a picture of him on her Instagram.

On Friday, I mentioned the Jesus plaque in the bottom right hand corner of Chris Pratt’s tribute to Katherine Schwarzenegger. Many of you wrote it to tell me that Chris’s brother, Cully, is the craftsman. Mystery solved. But it brought me back to thinking about the possibility of an engagement over the holidays. Chris and Katherine are both religious, so my question is: is it considered bad form to get engaged on your saviour’s birthday? I don’t know the etiquette around that.

Brooklyn Beckham and Hanna Cross are very into each other right now. Typically, this is the time of year the Beckhams head out on a family vacation. As parents of a young person, it’s an interesting conundrum: do they include Hanna or not? If they don’t, Brooklyn will probably be on his phone the whole time because the relationship is so fresh; if they do invite her, Brooklyn and Hanna will be inseparable (and, as parents, Victoria and David are essentially paying for an expensive hotel room for Brooklyn to have sex in). Money is obviously not the issue, so it’s more about family time. Will Hanna make the cut?

JLo’s absolute horror at being called a Charlotte (and being compared to Kristin Davis, who she calls “Kirsten”) is so funny. She is so mad they think she is most like a Pollyanna WASP. Ha! 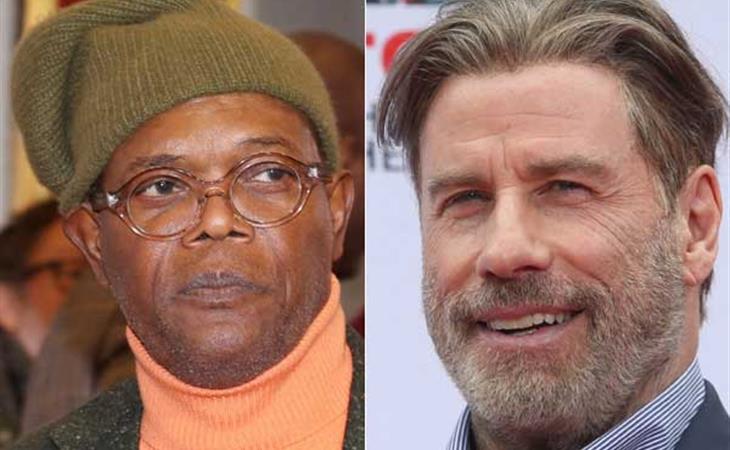