Over the last month or so there have been several “Dane Cook and his 19-year-old girlfriend” headlines. First off, who cares who Dane Cook dates (unless it’s Miley Cyrus – remember that?).  Second, why is her age always highlighted? Sure it’s a big gap but again, it’s Dane Cook. No one has any expectation about his dating life. But recent photos of them showed up on E!, PEOPLE, US Weekly, Daily Mail and TMZ. So what are these two aiming for – a record deal for her? A reality show for both of them? The eventual sale of wedding photos?

When Chrissy Teigen wants to post a picture of herself on someone else’s birthday, she is at least honest about it!

Even Chidi gets tricked by selfies that are actually videos.

When is a fun time to post a video of you eating ice cream with @MayaRudolph while @mjacint0 & @dubjackharper dance behind us? Today? 💜🍦💜 @nbcthegoodplace pic.twitter.com/7aZEc3GUSm

Tiffany Haddish is telling her Beyoncé story again but this time with an extra detail – who is the actress that put her hand on Jay-Z’s chest? Gabrielle Union once said the first rule of hanging out with Bey and J is that you never talk about hanging out with Bey and J.  So I’m worried for Tiffany – will this block her from future invites? Or will they accept her storytelling as part of her charm?

I love pajama suits (like the kind that can be worn outside). But I don’t think I’ve seen a man work the trend yet. Of course it’s Dwyane Wade. He loves fashion. He is incredibly stylish. He is rocking a silk pajama top like it’s not a big deal.

What is it that makes their faces so similar – their noses? They both have great noses.

Um when did Jason Sudekis become a DILF? Because he is.

If you are on Instagram, you have noticed an uptick in obnoxious street style photos. That’s a sign that fashion week is upon us, and assholes are parading the sidewalks hoping to be photographed. An antidote to that is Mark and Sunny Ruffalo at Valentino with Pedro Pascal. 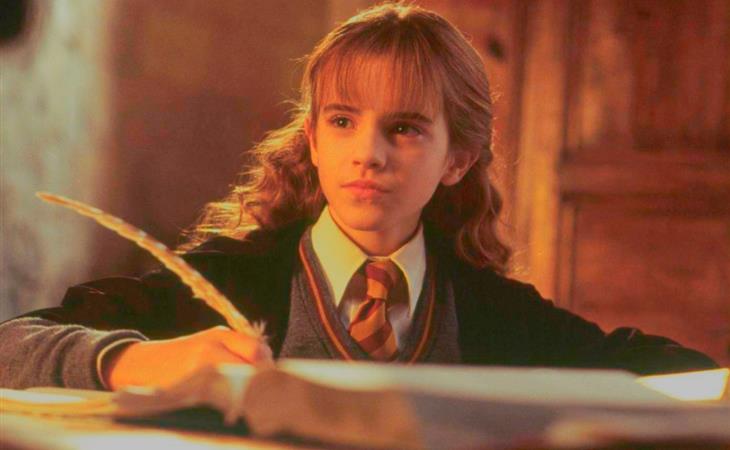