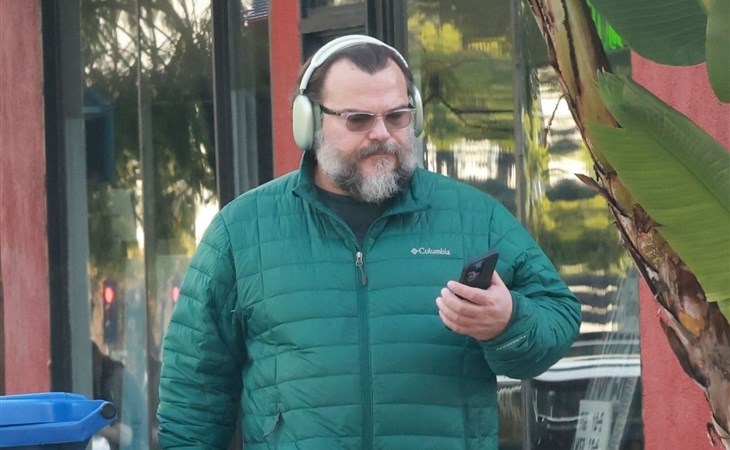 Lainey opened with Madonna this morning and the North American leg kicks off in Vancouver, so I’m pumped. I’ve seen Madonna twice in concert (at one show she announced her Dad was in the audience which, as a Truth or Dare superfan, gave me a huge thrill). And like Lainey, the video announcement isn’t the highlight for me but I was excited to see Meg Stalter there. I hope Madonna has watched Hacks because I think she would deeply appreciate it. The most loveable dude in Hollywood was there too. Everyone adores Jack Black.

In the spirit of Abbott Elementary I’m going to grade this photo caption. A+.

This is a little “how the sausage gets made” moment in social media: Charli XCX was nominated for a Brit award and fired off a funny tweet. Soon after, the same tweet appeared on Kesha’s feed (complete with photos of Charli), clearly an accident from the team that handles their social media. Charli (and her team) had a sense of humour as did Kesha and it’s no big deal. But this is a tiny window into the fact that 90% of the time, the voice behind the feed is not an actual person but a team of algorithm-obsessed experts.

i got nominated for a brit award. thanks to everyone who makes those decisions i literally have no idea who u are. pic.twitter.com/nuVnLJmblH

Kesha has tweeted a picture of Charli XCX and thanked for â€œher Brit award nominationâ€ in a now deleted tweet.

It appears that they share the same social media team. pic.twitter.com/LKwmLM1wUp

Lily James is on the award show circuit for Pam & Tommy, as are Sebastian Stan and Seth Rogen. But at this point, isn’t it a little embarrassing to be celebrating themselves when Pamela Anderson has so publicly disavowed it? It's kind of sinister how they are all patting themselves on the back without acknowledging that the person who it affected can tell her own story.

The first photos from the Amy Winehouse biopic are out and Twitter is not amused. It’s hard to gauge a film by a few on-set photos and it’s kind of unfair to the process but there are heavy questions hanging over this project about who controls an artist’s legacy and the blurred line between exploration and exploitation. Also, Amy had such an iconic style that it’s hard to emulate with authenticity.

Why does the actress playing Amy Winehouse look like Anna Farris filming a scene for Scary Movie 32?? pic.twitter.com/0lD93cIyoM

Are you following the Shakira and Pique post-divorce drama? I’m getting a lot of information from second-hand sources that are quoting Spanish media and these are the details: Shakira put a witch mannequin on her balcony, facing her former mother-in-law’s house (because apparently the mother-in-law helped facilitate Pique’s affair). Shakira’s suspicions about the affair were first aroused because she returned from traveling and found someone had eaten her jam, which Pique does not touch. (Eating a person’s snacks is some low-down behaviour!) Finally, in her new hit, Shakira sings about Pique swapping a Rolex for a Casio and a Ferrari for a Twingo so Pique says he signed a deal with Casio and drove a Twingo to a meeting. Some are saying this means he has the last laugh, but does it? To me it seems like he got caught, his children are moving to the US (she has custody in Miami) and he still has an eye on what his ex is doing. If he’s so happy with his 23-year-old girlfriend, why is he playing games with Shakira? And while it’s easy to point at the new girlfriend as the problem, let’s remember he was the one who was married. He has children. He is the dingus in this situation. 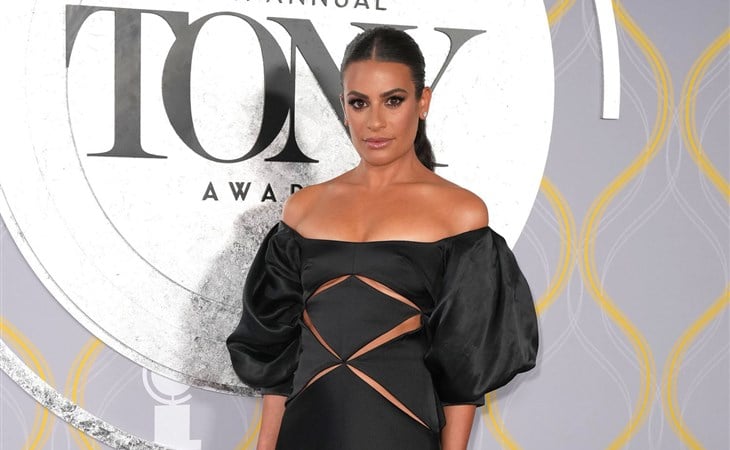 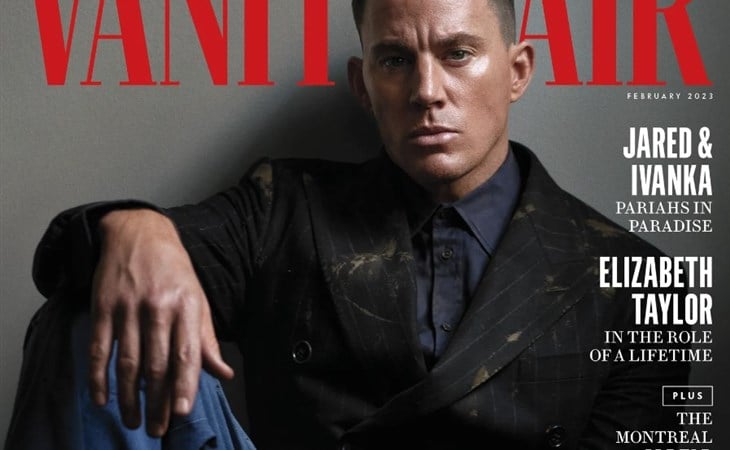 Channing Tatum has no chill