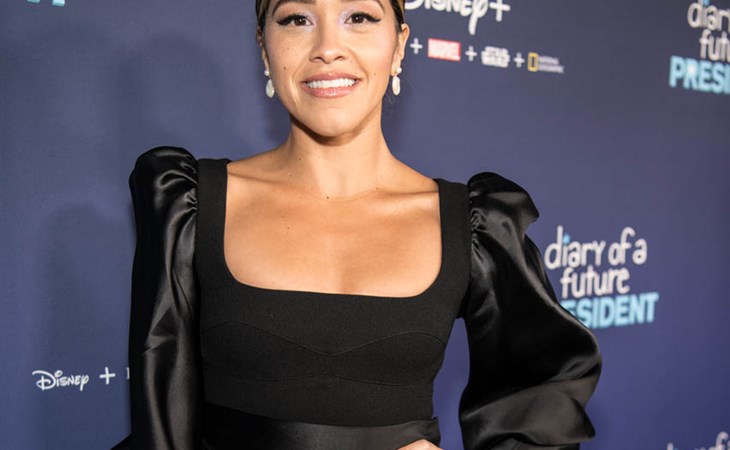 Whoever wrote this non-story does not have a long gossip memory, because everyone knows that Aspen is the Hawn/Russell/Hudson happy place. They’ve been going there for years (with Melanie Griffith and family).

Speaking of Melanie, she went to her first Coldplay concert and filmed it, as a parent does.

David Dobrik is a YouTuber and for many people that’s an instant eye-roll and scroll.

But the assertion that they are not “real” celebrities is fading, especially when people like David Dobrik are on The Tonight Show with Jimmy Fallon, the most mainstream late night show possible. And he had a great Justin Bieber anecdote. Tickle tickle.

.@DavidDobrik tells the story of when @justinbieber tickled him at a club! More with @DavidDobrik tonight on #FallonTonight! pic.twitter.com/leh4s52rvL

Oprah’s newest book club pick, American Dirt, has lit Twitter heated. Slate has a breakdown of what is going on; basically the publishing powers-that-be went bonkers for a book that critics see as exploitive trauma porn with caricature-ish descriptions of Mexican people. (The book is about immigration.) The author has said she is worried about being silenced, yet she’s been featured in The New York Times (the absolute pinnacle of book publicity) four times. There is another angle here too: a critique of the book, written by Myriam Gurba, was killed by Ms. magazine (the editor liked it but said Gurba was not famous enough to write such a negative review, so they paid her a kill fee). The piece was published on Tropics of Meta and has been shared widely (it is wickedly funny). So that is a synopsis of the issue. I’m going to get into the petty celebrity part here, thank you for sticking with me. Does Gina Rodriguez not have a publicist? How does she always step into a mess?!!!

This writer wrote a fake ass social justice book. Don't read it because it a) the pinche book sucks and b) it will turn you stupid. Do, however, read my bitchy critique https://t.co/WAaR3ZGs6Y 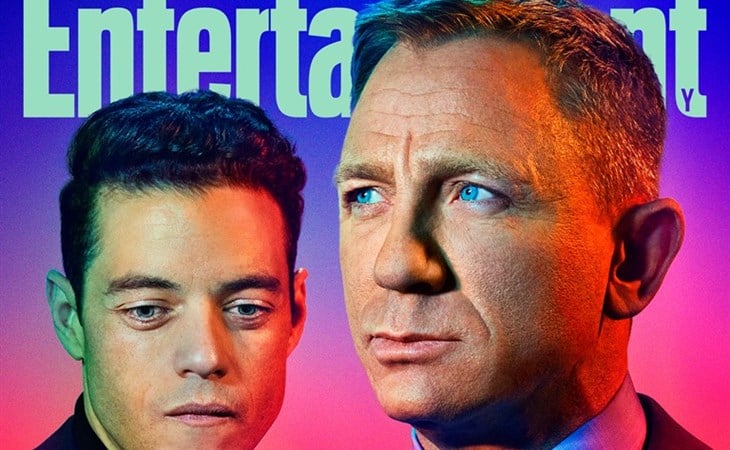