How mad do you think Jared Leto is that this picture is making the rounds on social media today?

today marks ten years of these photos of paris hilton and jared leto at sundance - a #moment in hi(std)ory pic.twitter.com/Z5RL0vzM2Y

Neil Patrick Harris has some strong feelings on Three Billboards Outside Ebbing, Missouri.

What’s with the annoying, angry article in today’s @nytimes about the movie Three Billboards? The author writes as if it’s terribleness is fact. Umm, it isn’t and it isn’t. I loved it. Martin McDonagh is rad. So it the cast, the story, the performances. It’s awesome. #odd

I completely forgot that Diddy was part of the Janet Jackson/Justin Timberlake Super Bowl performance. He knows his part of the show isn’t even a footnote in pop culture history. Do you think he blames Justin? Because I’m going to go ahead and blame Justin.

I watched an hour of Lifetime’s Cocaine Godmother on the weekend. My review is: hahahahahahahahahahahahahahahahaha. The accents were indistinguishable gibberish, the costumes looked like they were pulled from a trunk in the attic, the lighting was terrible (my particular favourite was when someone was going to bed at night and you can see the daylight shining through the window), the storyline had no character development or sense (she was a ruthless drug dealer and killer, yet they invented all of these fictional murders instead of just using her real-life story) and they fully ripped off the narration from Narcos season one. My favourite part was whenever someone tried cocaine for the first time, ominous music would be playing in the background. It was the 80s – cocaine was like aspirin.

In all the talk about pay disparity, I’ve heard very little about Mo’Nique and Wanda Sykes’ offers from Netflix, both of which they say are well under what a comedian at their level would receive. So if there’s a revolt over Michelle Williams getting less than Mark Wahlberg, why isn’t there any noise for Wanda or Mo’Nique? Before you say “Chris Rock is a superstar” or “Amy Schumer is way more popular” read this piece in The Root. Um, Netflix let Kevin Spacey run wild on House of Cards for years. Mo’Nique may be passionate with her directors and colleagues, but she isn’t showing her dick to production assistants.

.@moworldwide, thank you for speaking out. @netflix offered me less than half of your $500k. I was offended but found another home. #EPIX 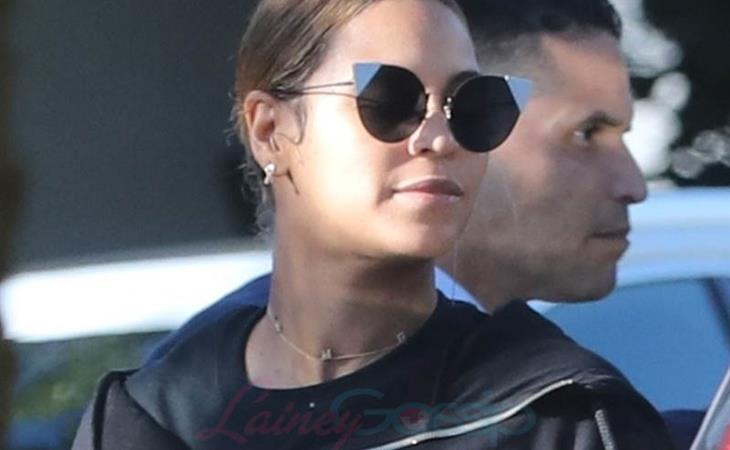 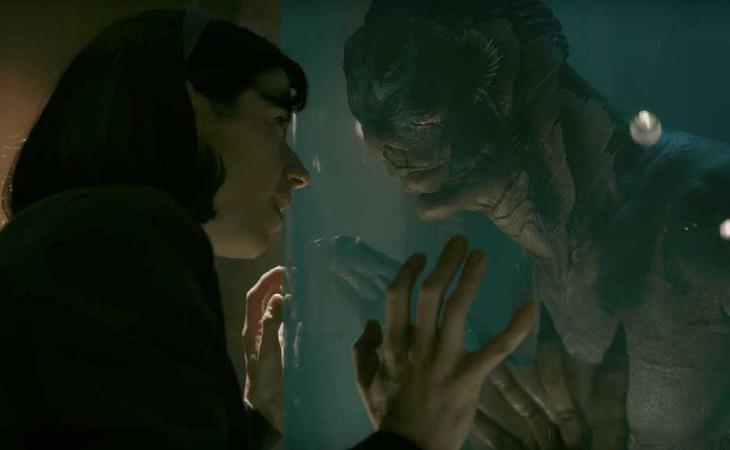 We’ve got a race