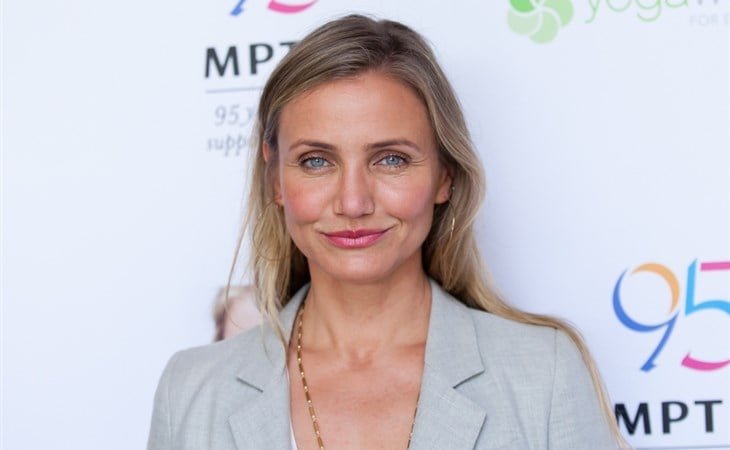 Did you see the photo of Demi Moore working from her bathroom? It’s carpeted and has a couch and almost instantly, people were obsessed, but it’s Twitter’s voice of a generation Alexis Wilson who caught Demi’s attention.

ðŸ˜‚ðŸ˜‚ this thread has our whole family howling! https://t.co/rFcsbHpmqi

Lainey wrote about Lady A(ppropriation) last week and I had a bit of catch up to do because I was away. Could the band and their team have f-cked this up any more than they did? First off, the whole argument that they’ve owned the trademark for ten years tells me that they knew their original name was sketch and had planned for the change. Even if they are on totally solid legal ground, from a social media standpoint this is the absolute worst strategy they and their team could embark on. They pissed off some of their fanbase by “going all PC” with the change, and now they’ve pissed away any goodwill they had with the lawsuit. Also, they are a trio so why the f-ck are they so obsessed with being Lady A(nything)?

I’ve mentioned that this season of Billions will be split up – the first half of the season has aired and the second hasn’t even started filming and showrunner Brian Koppelman says it all goes down to the individual response to a group problem: mask wearing. Until then, I’m already slightly obsessed with a real-life Wendy and Chuck. The genders are flipped as Tali Farhadian Weinstein is running for Manhattan DA and her husband Boaz Weinstein runs a hedgefund, per this Bloomberg piece. Page Six is salivating.

when enough people wear masks so that the virus recedes. https://t.co/HF8geylQZi

Cameron Diaz has launched a wine. Do we need to get into this more or do we just leave it at “clean wine?” Palm Springs is a wacky existential rom-com for our times