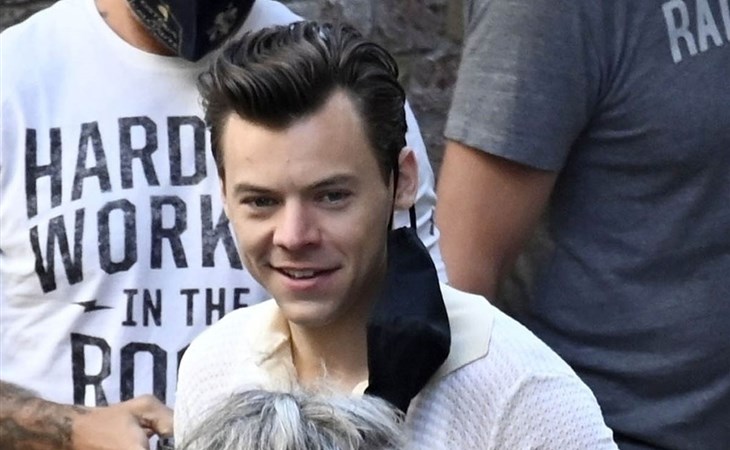 Ashley and Mary-Kate Olsen gave a rare interview to i-D magazine for the oral history commemorating 15 years of The Row. As we’ve come to expect from them, the responses are serious and guarded – they give nothing personal away, ever. Some celebrity names (like Jonah Hill, Gigi Hadid, Carolyn Murphy, and Zoe Kravitz) are featured, but there are also artists, models, a renowned chef, stylists, and a sound engineer, all of whom have the utmost reverence for The Row’s white t-shirts and cashmere sweaters. (For philistines like me, there’s an index of who’s who at the end, which I found helpful.)

Fifteen years as a luxury fashion label that doesn’t market itself with a logo is a huge accomplishment and no doubt they wanted to celebrate that, but there’s also a not-so-esoteric side to a piece like this: promotion. The Row was hit by the pandemic like everyone else, especially as its biggest retailer (Barneys) went out of business. Explaining the obsessive process that goes into the quality and design of their clothing, shows, and stores, something that never had to be explained to their top customers (one of whom has bought every sweater they’ve ever made), is not what the Olsens typically do. The Row is set apart because it never traded on their celebrity name, advertising, influencers, celebrity gifting, or “it” bags. Does that still hold true? This i-D story is not something you’d find in InStyle (too artsy and a little pretentious), but it’s still marketing. It is not a coincidence that after years of avoiding celebrity, people like Gigi and Kendall Jenner are now being brought into the fold.

I know she’s being sarcastic but I do like Rachel Bloom’s outfit.

Malibu Rising is finally available and on my reading list this month (not because Chelsea told me to do it).

Leaving this photo of Olivia Wilde here in hopes that we conjure an update re: Harry Styles. They went from high-key to low-key very fast. (Lainey: update, Harry is shooting in Venice. Below are new shots from today.)

TBTs are not really a thing anymore but Lucy Liu pulled out a great one with Beyoncé, Cindy Crawford, and Roberto Cavalli. A fan account posted the official photo from the 2004 shoot and Beyoncé has worn Cavalli over the years, like the yellow dress from the “Hold Up” video (more on that particular dress in this Refinery 29 piece from 2016). 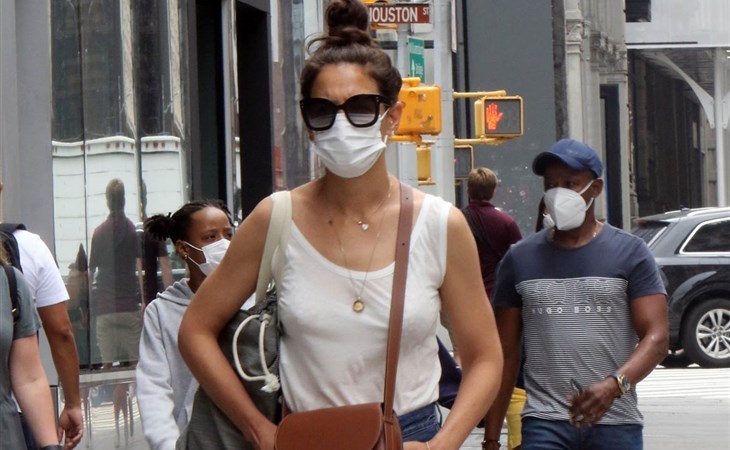 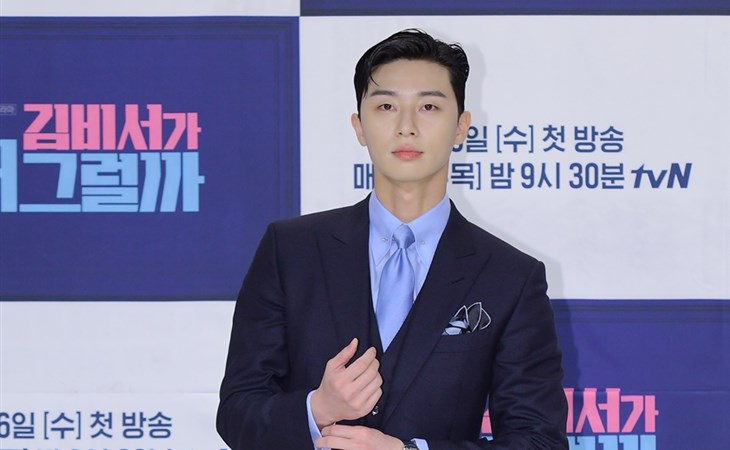