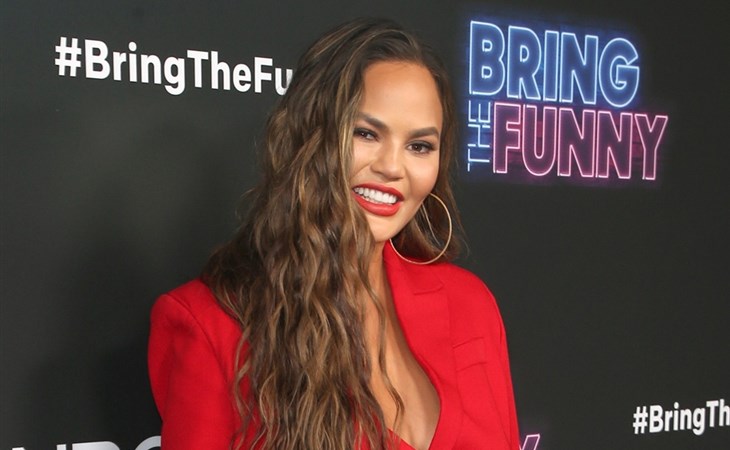 Out of all of the post-Bachelor cast, Wells Adams is someone who has turned his short time as a contestant into a job, without having to rely on the worst parts of the Bachelor narrative (like selling teeth whitening kits or mundane stories to US Weekly). He was a bartender on Bachelor in Paradise, a role that’s expanding to MC of rose ceremonies and one of the guest host slots. He’s also engaged to Sarah Hyland and they seem extremely adorable together. That is a gold standard post reality-TV show career.

If we are going to have a difficult and honest conversation with ourselves, was it ever really *NSYNC versus Backstreet Boys? Like if we look back at the catalogue, does *NSYNC hold up in the same way that BSB does? (Also, it’s been joked about it, but why not do a combined tour without JT. They could sub different BSB members to fill in Justin’s parts on the hits.)

Fergie managed a Father’s Day double-feature – tribute to her dad and promoting their wine (???) Ferguson Crest.

Asking a child “how old do you think I am” is a risky game.

Chrissy Teigen is back on social media in full force (and some are interpreting the caption as shade to Michael Costello, but I think it’s just a clear Clueless reference). In the meantime, she has stepped away from Get Safely. Kris Jenner doesn’t back away from a controversy, the family creates them to promote products, so I don’t think she would be the driving force behind it. It’s possible that in guilt and panic, Chrissy wasn’t able to continue on and quit. Curious to see if such a young lifestyle brand can survive this kind of setback. 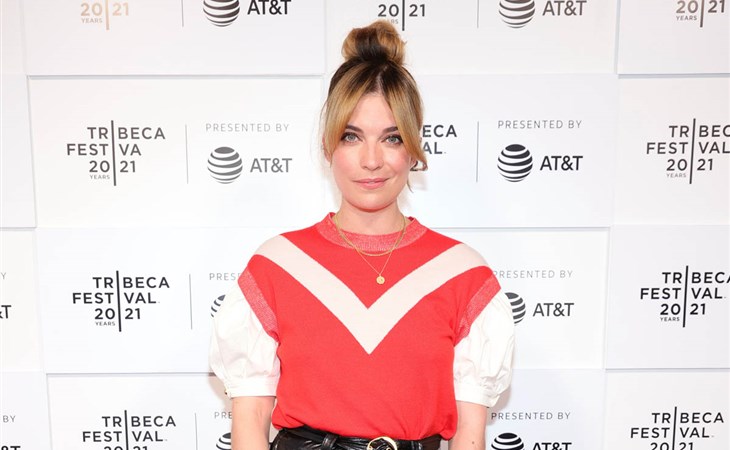 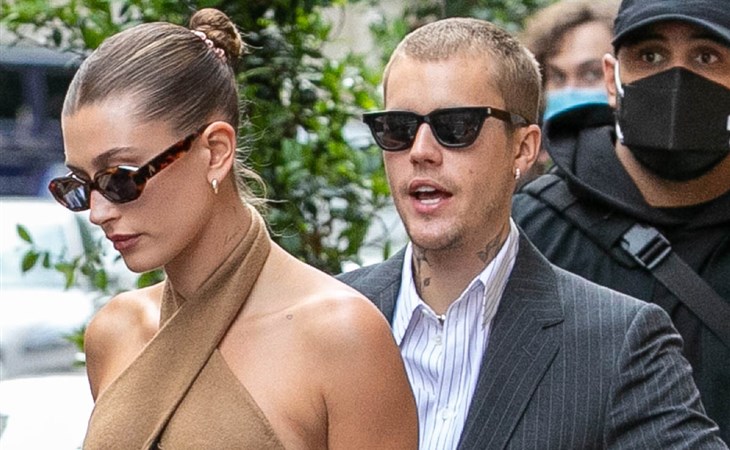