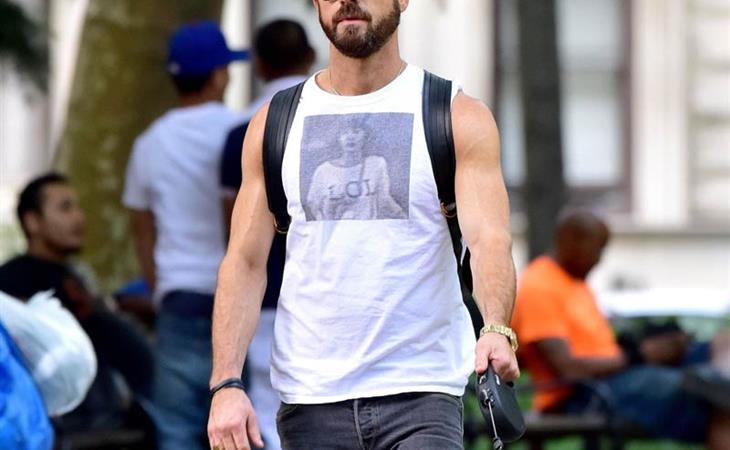 Like Lainey, I’m all about BDE right now. And you know who thinks he has BDE? Justin Theroux. Which is interesting because as we know from The Leftovers sweatpants scene, he could legitimately have a BD. But that doesn’t mean he has the energy.

After I posted about JLo and ARod’s vacation spot, a reader called Stephanie wrote in to tell me they were in Idaho. She was right. And I thought a vacation with all the kids meant an engagement was imminent, but nope. She wouldn’t hold back on showing us that ring. JLo has said that this time it’s different, this time she’s patient and not rushing to get married. Sure. But has the itch to get engaged, for that celebration of l-o-v-e, gone away completely?

I read an interesting article in The Guardian about the end of the home kitchen (and in turn, the home cook). Factors include shrinking living spaces, high food costs and a proliferation of meal-delivery options. Some are calling it a dystopian nightmare, others think that creating paid jobs for domestic work is freeing for women. But by 2030, will a kitchen be an extra feature in a home, like a pool?

Bella Thorne’s show Famous In Love has been cancelled, and The Hollywood Reporter ran a story with sources saying that Bella Thorne’s “diva” behaviour was part of the reason Freeform didn’t move forward with season 3. With all the revelations behind #metoo, one thing I’m wary of now is the “diva” and “difficult” label, especially when it’s stuck on young women. And the showrunner takes time to dispute that source.

If this is how I find out our show is canceled..I’m going to be so upset. Very hurtful freeform. I woulda liked a phone call maybe. https://t.co/B6Q5BX8hkt

Despite what may be out there I am not in a feud w @bellathorne. We have, and have always had, a friendly and professional relationship.

I’m on high alert for Beckxit and sometimes I get a strong feeling that it’s coming and other times I think that there’s some time. Their social media is what’s throwing me off. Here’s an example: David had lunch with his family to celebrate his mom’s birthday. His sister Joanne was also there (and she visited the Beckham family home – she posted a story with their dog, Olive). There’s no mention of Victoria at the home or lunch, and Victoria didn’t post a shout-out to her mother-in-law (but she did like David’s photo). But this is a new pattern for them: Victoria was in Paris with Brooklyn, while David took Harper, Cruz and Romeo to see Taylor Swift. David and Brooklyn went to Tokyo, Victoria stayed in London with the three younger children. Because we are used to seeing them as a unit (much like Brange was a unit for a very long time), the divide is disconcerting in a way you can’t quite put your finger on. But the anniversary is coming and she is getting ready. Will it be a big party? I feel like a good party would be good for them. And a holiday. They need a big holiday with the Ramsays again. 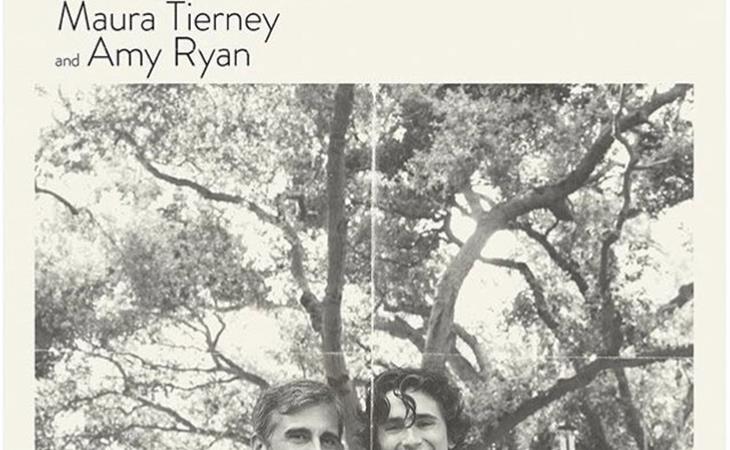