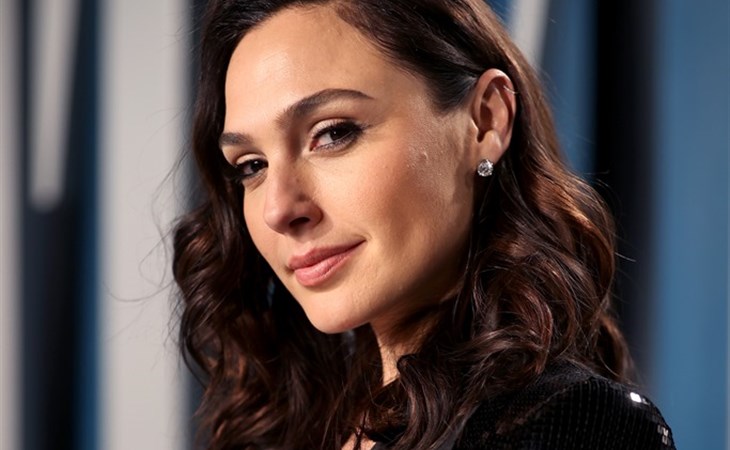 Have you seen the video? I don’t know if I should put that in scare quotes – “the video.” It’s a compilation of celebrities, led by Gal Gadot, singing Imagine into a camera. It is meant to be earnest and uplifting (and may very well be for some) but, on Twitter at least, comes across as treacly and embarrassing. The “we are all in this together” motto is great from a social distancing perspective; if we all work together, we can flatten the curve. The sentiment is sound, but the execution is so embarrassing.

It’s major cringe from Kristen Wiig, Jimmy Fallon, Amy Adams, Zoe Kravitz (that one hurt), Pedro Pascal (that one too), Mark Ruffalo (ouch), Maya Rudolph (this one physically pains me).

My first reaction to watching this video was to recoil, but I’m an asshole, so I thought it was just me. Then I read the comments, my favourite one being: “Thanks, I hate it.” Here are some other observations.

They just checked, John Lennon is how double dead.

Gal Gadot and her band of celebrities right before filming their "Imagine" cover videos pic.twitter.com/ukeS5QWa02

Kevin Bacon, a prince, has started the #IStayHomeFor challenge, a pretty simple concept asking celebs to post a video or photo about who they are staying home for, and then asking six friends (because we are six degrees separated, get it?) to do the same. Now some people find this tone deaf, arguing that many people can’t stay home. Maybe it’s my bias towards Kevin, but I think the attention is to encourage people who can stay home to do so, not shame those who can’t. As Lainey mentioned this morning, massive influencers like Kylie Jenner are being asked to promote social distancing and this is one way to do that.

ModelLand’s opening is postponed, which is understandable. But I’m just dying to see what it is, you know? It’s been in the works for a decade.

January Jones used to write a bath column for beauty site Violet Grey, so she is an expert. Is that a lot of baking soda? I’m not a bath person, but it seems like a lot. And what is the apple cider vinegar for? Then so much salt. Would this be like sitting on tiny pebbles?

For content not related to Current Times, this piece in the NYT is like a Ruth Ware novel. It’s a suspenseful story about anonymous sexual harassment accusations set against the backdrop of academia – there are fake Reddit accounts and an inscrutable investigator and campus gossip. It’s very well written, particularly considering the woman who wrote it, Sarah Viren, was at the center of the investigation. It’s a twisty read that I could see being optioned into a movie or miniseries. Who would play Sarah and her wife, Marta (they are both pictured in the article)? My pick would be Natalie Portman and Jessica Chastain. 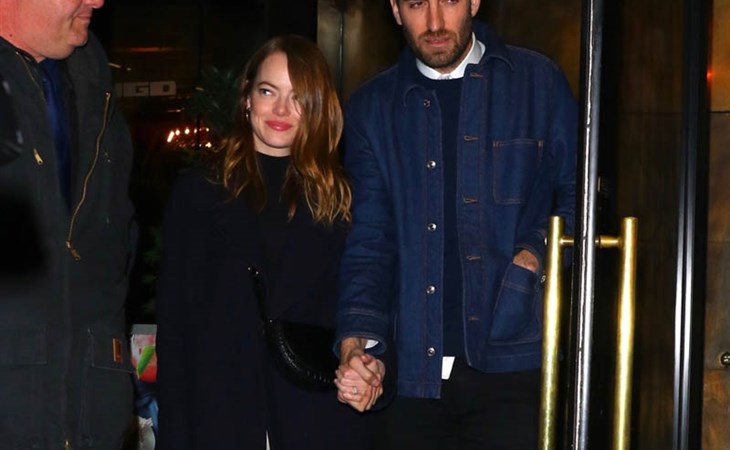 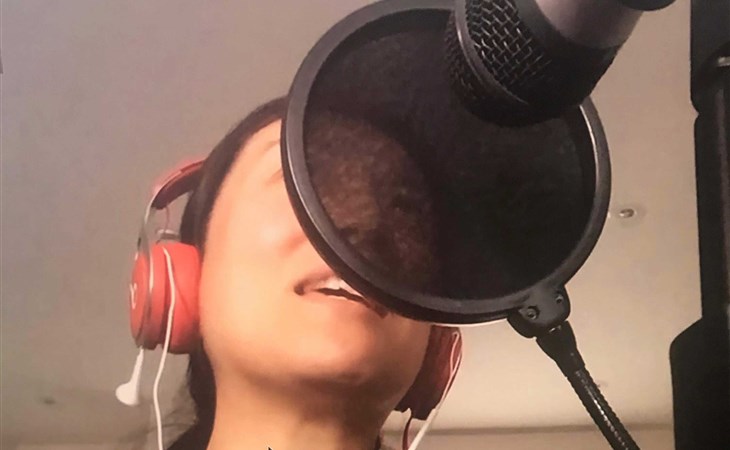