A Back to the Future reunion! (Why did 88 mph seem so impossibly fast when I was younger?) Any nostalgia inevitably leads to discussion about a reboot. I did a quick Google search and Robert Zemeckis, who holds the rights to the franchise, is a hard no on that (and his co-writer Bob Gale agrees with him). They said they will not do it without Michael J. Fox and will not allow any reboot attempts to go through, even though fans are trying to cast Tom Holland. It’s kind of refreshing to see creators just let something be, instead of trying to wring every last penny out of an idea.

In Demi Lovato’s new video "I Love Me", three Jonas-looking guys pass her on the street. This is interesting because as Lainey wrote about yesterday, Demi was on Ellen talking about her relationship with her former team, and how they facilitated her eating disorder and bad habits. Demi was managed by Phil McIntyre, who still manages the Jonas Brothers, so this a purposeful reference. Demi and the boys have worked together for a long time, since they were kids, and that creates a bond, but it can also have a stifling effect.

It’s always said that Hollywood is like a big high school, with all the gossip and cliques. But what happens to the people who don’t graduate high school, who don’t evolve away from that environment? This era of Demi’s career is shaping up to be her breakout from that small world. The college or backpacking Europe years.

When Oprah had her talk show, this was entirely possibly because social media was not as powerful as it is today and writers who’ve been sidelined by the publishing industry didn’t have the platform they can have now. I think what Oprah wants – an in-depth discussion about a book – is very hard to have without the larger cultural context of voices: who has one, who gets amplified, and who gets a 7-figure deal to put it in writing.

Mischa Barton is  on Cameo and she charges $150 (Lindsay Lohan is also on Cameo and charges $125) and is currently not taking any requests. Earlier this week I wrote about her possibly being fired from The Hills, which she says is not true. She also took a shot at the new girl who supposedly replaced her, knocking her business (“boring ass pasta bowls”) – she even tagged her. Not exactly mature but it is in the reality TV star playbook, so maybe she’s leaning into her role. 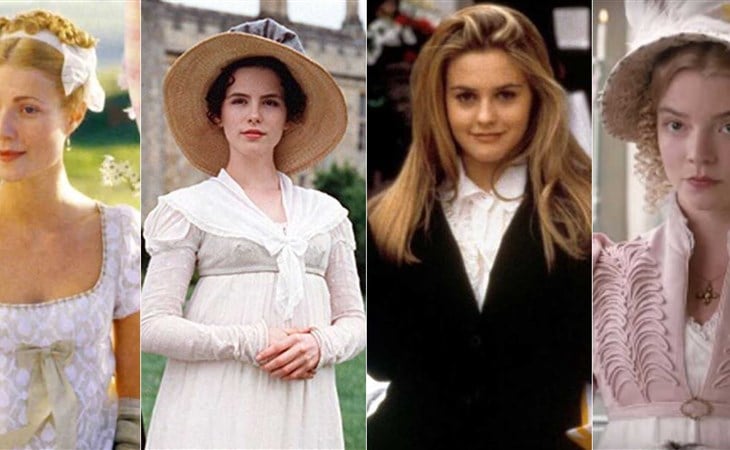 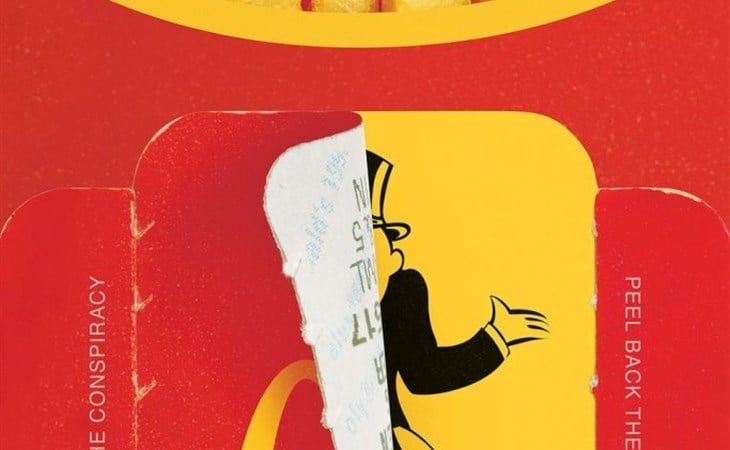 McMillions now has a charismatic fugitive