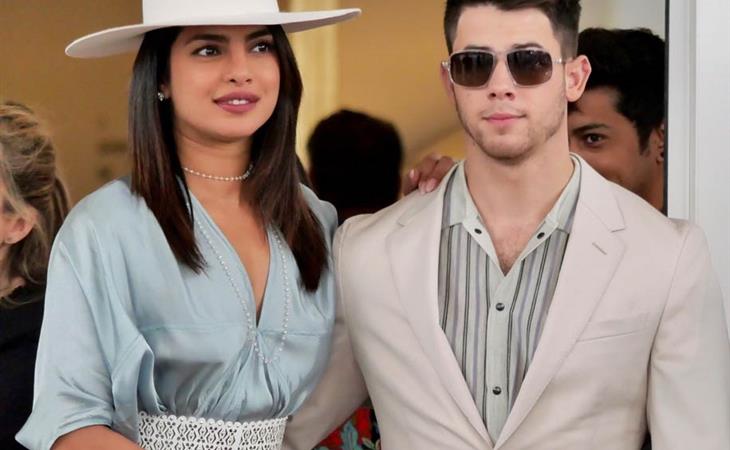 “Disgraced YouTuber” is the new “scammer” (if you want to catch up on the drama, Prem unpacked it for us here). Like all celebrity drama, there is a larger context to it. What interests me is cancel culture and gatekeepers. James Charles was cancelled, but now that Twitter has taken a breath, what about OG beauty blogger Tati Westbrook? She stood by as James’s problematic issues built up, and only spoke up when he betrayed her (via a gummy hair supplement endorsement – seriously!). As The Cut points out, there could be another cancellation on the horizon. Her timing was certainly interesting –she called him out after he appeared at the Met Gala, a huge professional accomplishment for him.

This Kate Bosworth post brought me some major gossip nostalgia – remember when a married Chris Martin threatened to sue a tabloid for reporting that he was openly making out with Kate Bosworth at a U2 concert? He never did file that lawsuit. I wonder if any of it would have been included in the Vanity Fair takedown that never happened.

Is it me or is Cannes coverage super muted this year? Usually I’m not into the Cannes red carpet as it’s a lot of traditional ball gowns, but this year has been interesting thanks to Priyanka Chopra, Tilda Swinton, and Chloe Sevigny.

You know what’s interesting about this Lupita Nyong’o ad? She is wearing her custom Versace look for the Met, which took months to put together, but she is promoting a Calvin Klein perfume. Lupita is the face of the perfume (along with Saoirse Ronan) so I’m curious as to how this came together. Did they have to ask Versace’s permission to include their dress? Calvin Klein is going through a major shift and wasn’t represented at the Met Gala this year, but they still found a way to capitalize off one of the best outfits of the year without doing any of the work.

Giant’s milk does a body good.

Tormund is out here FLOURISHING without brienne. He left her raven on read. pic.twitter.com/FSp7bzniVJ 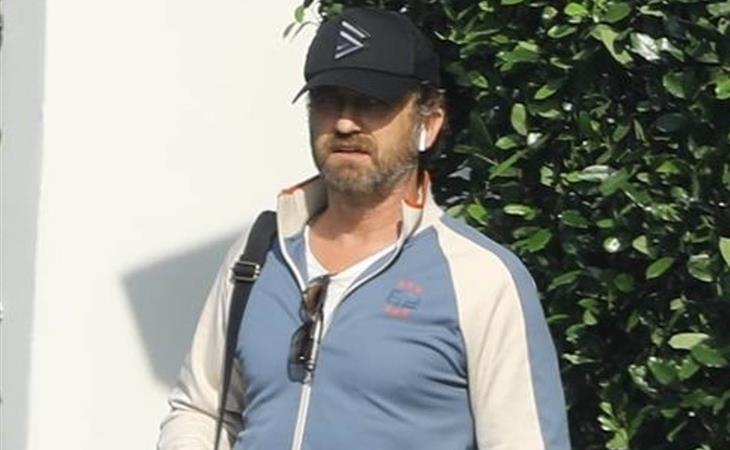 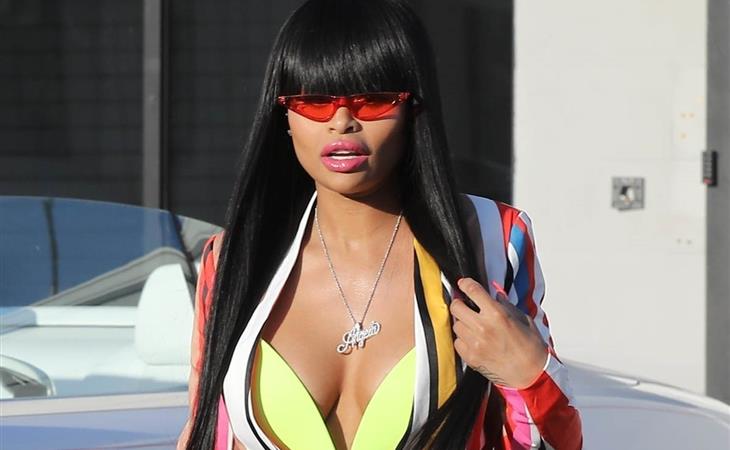