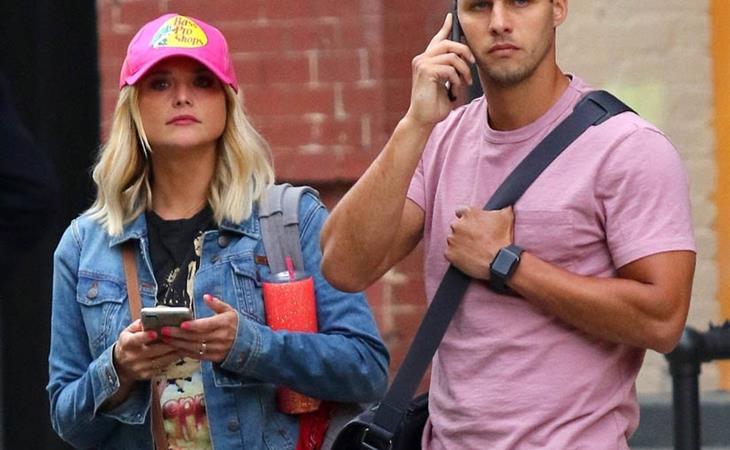 This is the first photo Miranda Lambert has posted of her husband since the wedding announcement in February (it’s the last photo in the album). They’ve been married 4 months on May 26. Do you think they celebrate monthly anniversaries? For sure.

Many people are confused about their newfound thirst for Seth Rogen.

ZELDA IS ON THE COVER OF GQ! I’VE NEVER BEEN MORE PROUD. pic.twitter.com/C1hAxTPCEJ

Gwyneth Paltrow’s lame showing at the Met Gala wasn’t a random choice – Goop is collaborating with Chloe. It’s a capsule collection with one pair of sandals, two bags, two dresses and one pair of white jeans, which are the least expensive item at $1248 (Canadian). Definitely a test run to see how fast it moves.

There’s rags-to-riches and then there’s this guy, who became a lord and heir through a post-mortem paternity test. The story is interesting, but even better is the photo – the Lord is posing on the estate, with its backdrop of fussy portraits and antique candelabras, in an Under Armour jacket. Who will buy the movie rights? Please not Matt Damon or Marky Mark. Julian Fellows and Tom Hardy should do it. It’s like a Downton storyline with DNA technology.

Have we heard enough of the “disgraced YouTube star” drama? I’m kind of still on it: James Charles has rebounded, hard, with the Kardashians, showing up at one of their launches. Zara Larsson inserted herself in the James Charles/Tati drama by implying that James was sliding into her boyfriend’s DMs. This is shitty because, as many people have pointed out, James was being painted as predatory. It turns out that there was some misinformation on Zara’s part: there was one DM with an innocuous message. Shen then apologized with a long note that included the line, “people only love to retweet drama.” The rest of the apology sounds sincere, but when you involve yourself, you don’t get to complain about drama or fans’ reaction to it. She inserted herself and then saw that the tide was turning, so she backtracked. Does this mean Zara is cancelled? She’s 21, so of course not. It’s quite a lesson to learn publicly.

My last words on this. I don't need everyone to love me for who I am but I don't want people to hate me for something I'm not. Sorry 💞 pic.twitter.com/LMy3TW3D1D

There’s also YouTube drama happening outside of this, but it’s about business and not gummy hair supplements. A gamer named Tfue (it’s pronounced Tee-Fu, I asked my kids) is suing a “creative collective,” alleging that the collective is taking up to 80% of profits and operating like an agency without any oversight. The suit also alleges that gamers are encouraged to live in collective housing, where they are constantly working (playing video games), partying, and coming up with dangerous stunts (all for content, of course). And while many don’t find gamers relevant to celebrity culture, the influence and audience they draw is undeniable – Netflix identified this kind of streaming as the biggest threat to their business. What if these gamers are the future of gossip? (The guy below isn’t Tfue, it’s Ninja. His Fortnite voice is burned into my brain.) 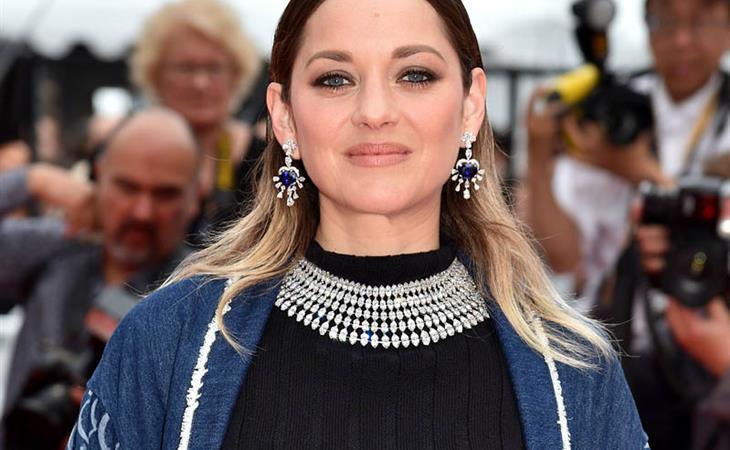 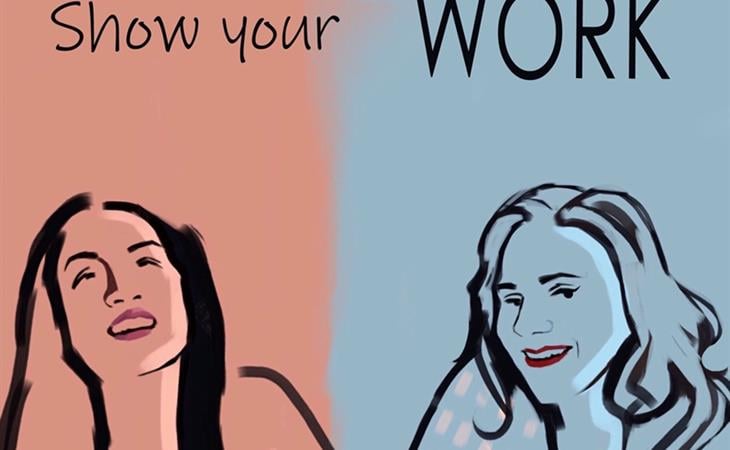