Amy Schumer is starting a podcast about “pop culture, politics and the world of stand-up comedy”. I’m prejudging it because I don’t think Amy Schumer has the critical eye for talking about pop culture, which includes gossip. She can punch down for sure, but can she’s also really defensive to criticism and has benefitted from relationships with bigger celebrities. Some famous people are very good at analyzing and dissecting their own place in the ecosystem and some want to pretend that fame is a by-product, and not a component, of their jobs. Which side do you think she falls on?

Amy Schumer will host and produce a comedy podcast for Spotify https://t.co/Ltorx3kLzH pic.twitter.com/xok9KPZzWL

People love to say they give “zero f-cks” but do they give as little f-cks as Anthony Hopkins who, when asked if his estranged daughter has children, replied “I don’t care one way or the other.” When an old person gives zero f-cks, they mean it.

I was talking about Arrested Development with my sister, who works in a very male-dominated industry, about the concept of “family” in the workplace last night. Mostly about how referring to co-workers as “family” is used as a way to dismiss bad behaviour and place the social and emotional burdens onto women. So of course read Anne Helen Petersen, who breaks down the way the word “family” subjugates and guilts people into accepting dysfunction. (And out of everyone in the room, I think I’m most disappointed with Tony Hale, who works on Veep. Do you think Julia Louis-Dreyfus screams at people when she doesn’t get what she wants? And she’s the star of the show! Arrested Development could have sent Jeffrey Tambor off to prison in season one, episode one and it wouldn’t have made a lick of difference.)

I have reached out to Jessica personally to apologize. Arrested Development is one of my families. Regardless of my intentions, it is clear that my words, both said and unsaid, served to minimize Jessica’s pain and for that I am extremely sorry.

Gabrielle Union and Dwyane Wade are in Europe (they did this last summer as well) and I’m waiting on her to pull out the dinner outfits, because you know they will be boss.

Jenna Dewan has cut her hair. Do you believe in the break-up chop, or is that a stereotype? Whatever the reason, it looks good on her. She looks fresh, right? Fresher than Channing, who often likes her posts (she never likes his). There’s been enough time since the divorce announcement to Gossip Genie Jenna. But with whom? I’ve been holding out on Chris Pratt and Jennifer Garner, to no avail. But what about Chris Pratt and Jenna? Or is there another Chris who is more suitable? Think about it. 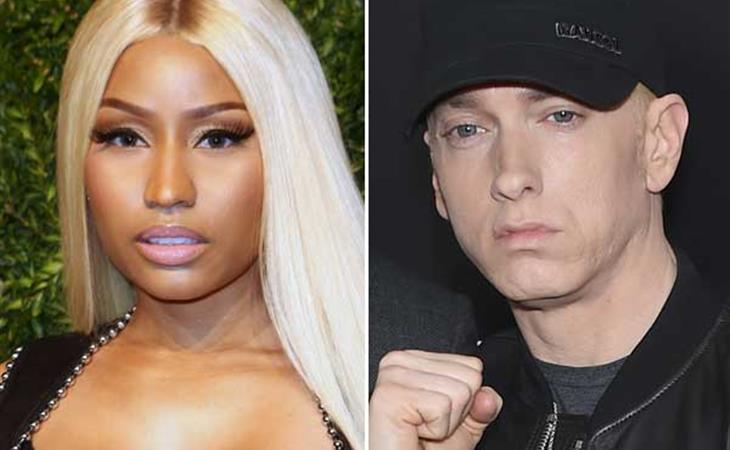 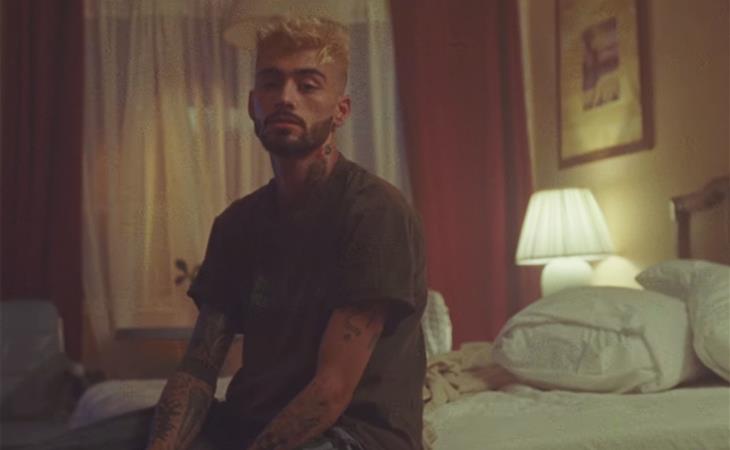