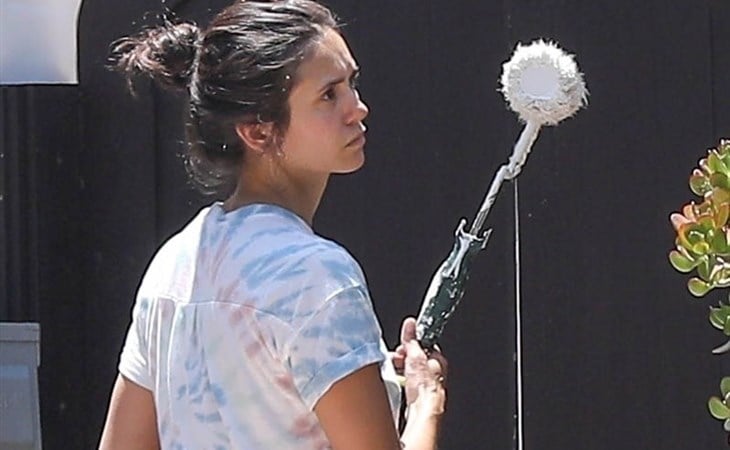 Taylor Swift pulled up on Twitter - she posted about George Floyd’s murder on Instagram and took to Twitter with a specific message for the US president with the words “white supremacy” and “racism” …and there’s not “both sides” to her point. She is being specific in her language. It’s a very effective use of social media because addressing politics on Instagram doesn’t have the same engagement as Twitter. The medium is part of the power: Twitter is where he does his worst work for the worst people, and she is taking him on in that same space. She’s probably expecting a response and is ready for that, too. How will she respond to his inevitable tantrum? Maybe with a donation to Black Lives Matter, a Minnesota bail bond group, or a voting rights group. She has a plan, for sure.

After stoking the fires of white supremacy and racism your entire presidency, you have the nerve to feign moral superiority before threatening violence? â€˜When the looting starts the shooting startsâ€™??? We will vote you out in November. @realdonaldtrump

Camila Cabello posted this photo a few days ago and I keep meaning to write about it and then forget, which means the novelty has worn off (at least for me) regarding these two. Are they even still doing their pap walks? (That domain is dominated by Ben-Ana, who irritate the sh-t of me even as I appreciate their extra-ness.) The cloud of suspicion surrounding Camila and Shawn is still there for some people, but if they were faking it, wouldn’t they be thirstier? Or have they turned down the thirstiness because it’s too suspicious? As Lainey wrote back in November about them, “These days, a denial is a confirmation and a confirmation is a denial. If they don’t admit to a romance, or they hide the romance, it means it’s a romance. If they don’t hide the romance, it means it’s a showmance. But if they know that’s how people think, then why wouldn’t they hide the romance to make people think it’s actually real? Or maybe they need us to think it’s so real so that she can sell records?” I think with a couple like this, you either believe or you don’t from the start and there’s nothing they can do to convince people otherwise.

James Marsden is one of those people who isn’t quite a movie star but we know who he is and he works a lot (in movies and TV – Sonic the Hedgehog is even getting a sequel) but he’s not a household name. But is not being a movie star during this era, the decline of the in-theatre experience, the worst thing? It seems like he gets the work without any of the downside. And this story about Julia Roberts helping him secure a role is probably enough confirmation that he’s “made it.” My question is: do you think Julia knew he was in a meeting for a role? I think she absolutely knew and was pumping his tires. Fairy Godmother Julia. 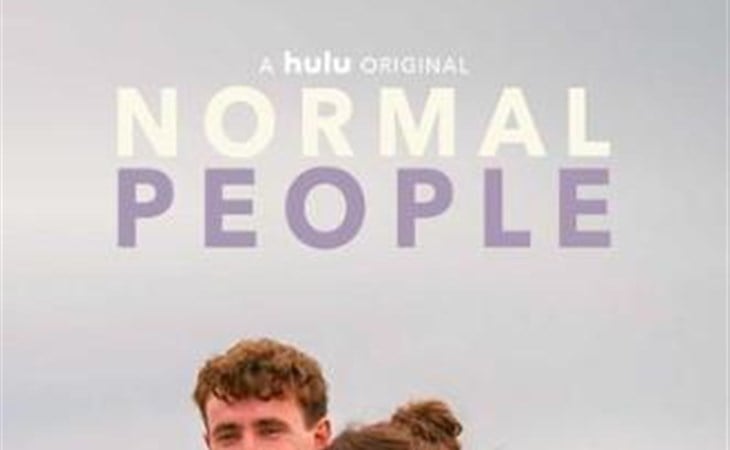 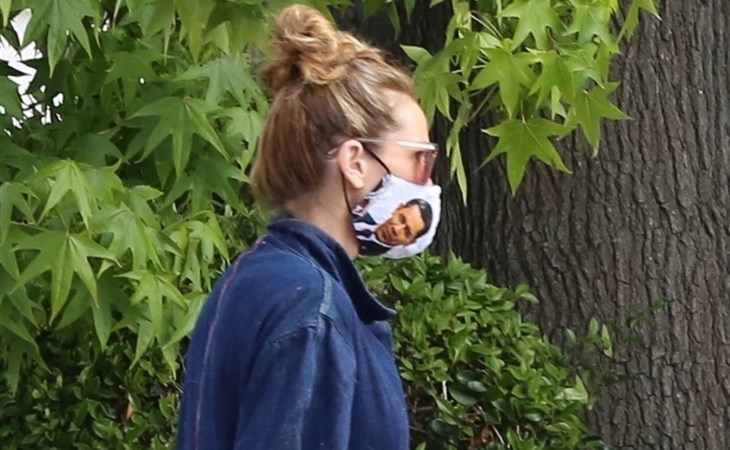