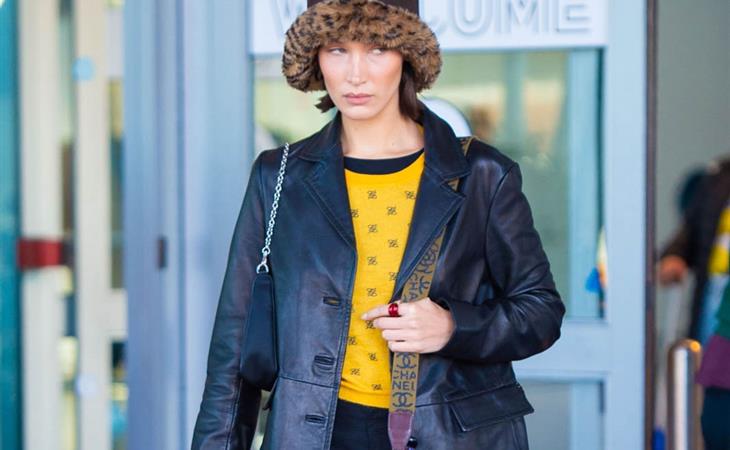 Modern Family is filming its final season, and the show has done several family trips as a storyline. It’s actually a great way to go on vacation on the company dime – the network makes plenty of money off them, so a trip to Paris seems reasonable.

You know who else takes a trip every season? Real Housewives. This weekend, Instagram was inundated with photos and videos from BravoCon. It was a like a music festival, with no music and lots of bandage dresses, clip-in extensions and spray-on tanner. This is my Coachella.

Roc and Ro (also known as Dembabies) have plenty of celebrity friends and look as luminous in photographs as their mother. But you know what else is very cute about them? They are dressed like children; they look like children.

Say what you will about Mimi (and by “what you will” I mean only positive, complimentary things), but Dembabies are not her props and are not styled to be a mirror image of her aesthetic.

There is a 24-hour donut shop where I live that has a 1970s aesthetic and sells pupusas and fried chicken and wonton soup and the donuts are also good. And as Busy is showing us, it’s also a very stylized spot for a casual photo shoot.

Is Lainey still hot for Maluma? I’m going to post this to find out.

I am a Frasier stan, which should maybe be embarrassing but it’s not. I will take Frasier reruns over almost anything on TV. There is of course talk about the reboot, which would find Frasier once again looking for love (but maybe not in Seattle). Which, fine, changes are needed because John Mahoney (who played Frasier’s father) passed away. But what about Roz – does she still work in radio? Are Niles and Daphne still together? (OF COURSE THEY ARE.) And Eddie – will there still be Eddie, even though the original dog (his real name was Moose) has gone to the dog beyond? I think they should make Frasier famous, like a Dr. Phil, and set them all up in a new city. Maybe Chicago.

There is a mini social media scandal brewing and it’s a bit convoluted so I’ll try my best to break it down. Bella Hadid posted a photo of herself and Selena Gomez commented “Stunning”, with a heart-eye emoji. Bella later deleted the post (not just the comment, but the post). Then, a Selena fan account (@selsbrina) posted a screenshot of Bella’s original post with Selena’s comment visible and this caption: “She’s [Selena] all about supporting women. You all just can’t take it nicely. Btw Ms Hadid deleted the post.” On this, the real Selena Gomez commented, “That sucks” with a crying emoji. So basically, Bella Hadid rejected Selena’s social media olive branch, and Selena took to a fan account to tell us that she noticed and it, well, sucks. Here is the thing though: Bella Hadid was very serious with Abel, both before and after he dated Selena. If there is some saltiness there, isn’t that completely normal and relatable? She’s 23. This pressure that every famous woman must unconditionally love and cheerlead for other females is unfair. 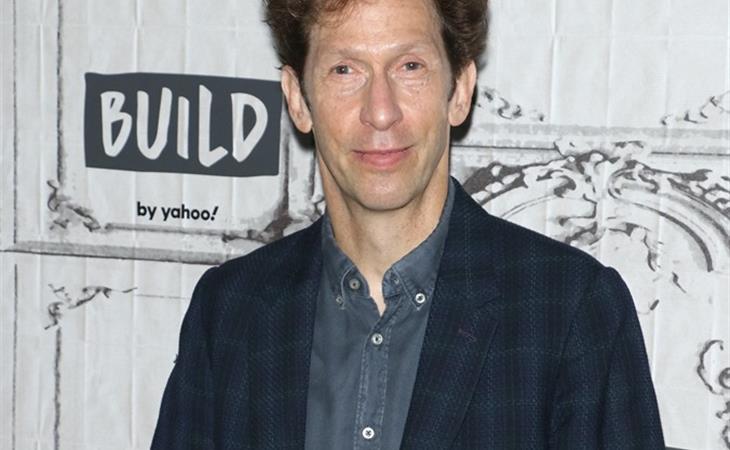 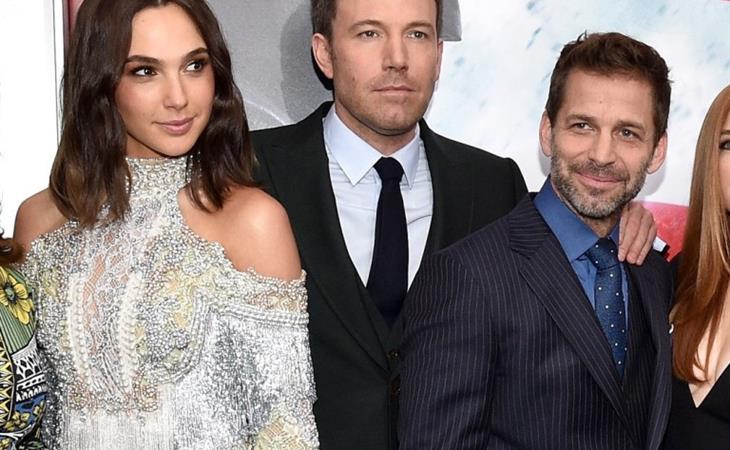