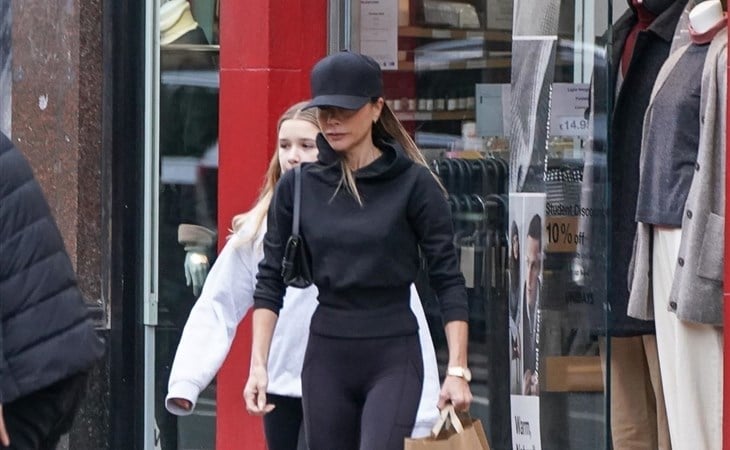 Miss Flo wore a Victoria Beckham dress to the Governors Awards and loved it. The line is heavy on dresses but is not often worn on the red carpet because it’s luxury, but not couture. I wonder if this is something the brand wants to get into, making one-of-a-kind dresses for events. I’d like to see what Victoria Beckham and team would design for the Oscars.

One more thing about the clothing line: Victoria posted a collaboration with Mia Regan, Romeo’s girlfriend (they broke up and got back together). Romeo and Mia get a lot of positive coverage and it’s hard not to compare it to Brooklyn and Nicola, who are trying really hard to become an It Couple but are constantly being clowned on social media. What does Nicola think when she sees her brother-in-law’s girlfriend working with her mother-in-law? Does it sting a little or is she above that because, as her sources told the Daily Mail, Nicola has “actually talented designer friends.” In that case, she should be fine with it. Right?

Chet Hanks spoke to a podcast about his experience at a teen wilderness camp, the kind where they grab you from bed in the middle of the night. It may seem barbaric now, but these camps were seen as a viable solution to teen rebellion in the 90s and early 2000s. Not sure if these programs still exist but there were entire talk shows about kids getting essentially kidnapped and sent to these camps that would air in the afternoon, like it was a totally normal thing. As Chet points out, the camp had a reason to keep him there as long as possible (wealthy parents who would attract other clients).

A big story in reality TV is the Chrisley Knows Best stars being sentenced for wire fraud and tax evasion. It’s a hefty sentence. Jen Shah from Real Housewives of Salt Lake City is awaiting her sentencing (and it’s not looking good for her) and there are a few other Bravolebrities who seem to be on the cusp of a big legal and financial scandal. We know how rampant financial crimes are and the people who perpetrate them are rarely ever convicted, but reality TV stars seem to be low-hanging fruit for prosecutors. My theory is that it’s because they are such heatscores about it that it pisses off someone in the system who gets fed up with the flaunting of tacky mansions.

Lainey wrote about the Sussexes new Netflix series and if it is anything like The Crown, The Firm has nothing to worry about. I just can’t imagine how it could be more dramatic than the Oprah interview. What the Royal Family should really worry about is that the UK tabloids will spend weeks/months/years breathlessly dissecting every moment, which will draw far more attention to the series. If the courtiers really wanted to nip this in the bud, they would tell the Daily Mail to cool it (but they can’t, because the palace is terrified of them).

Attached- Victoria Beckham out the other day with Harper in Kensington. 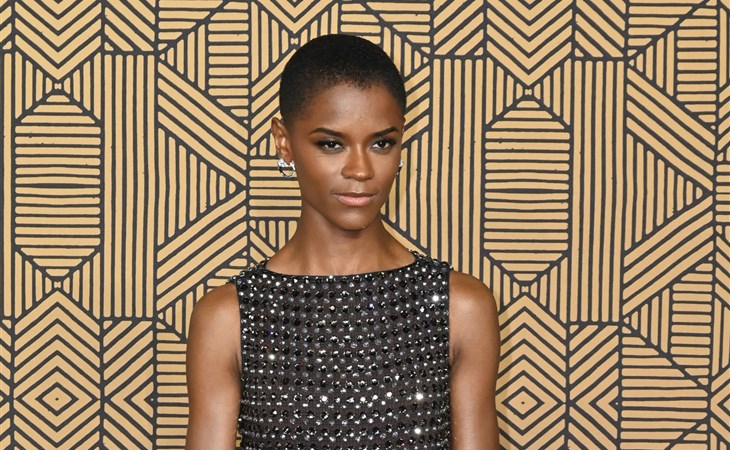 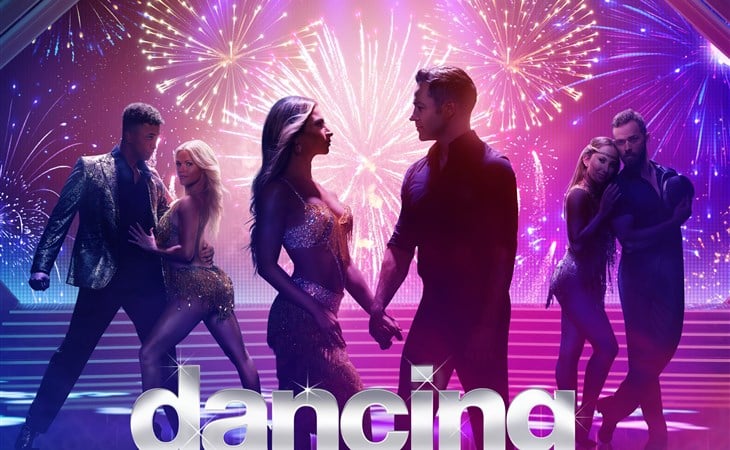